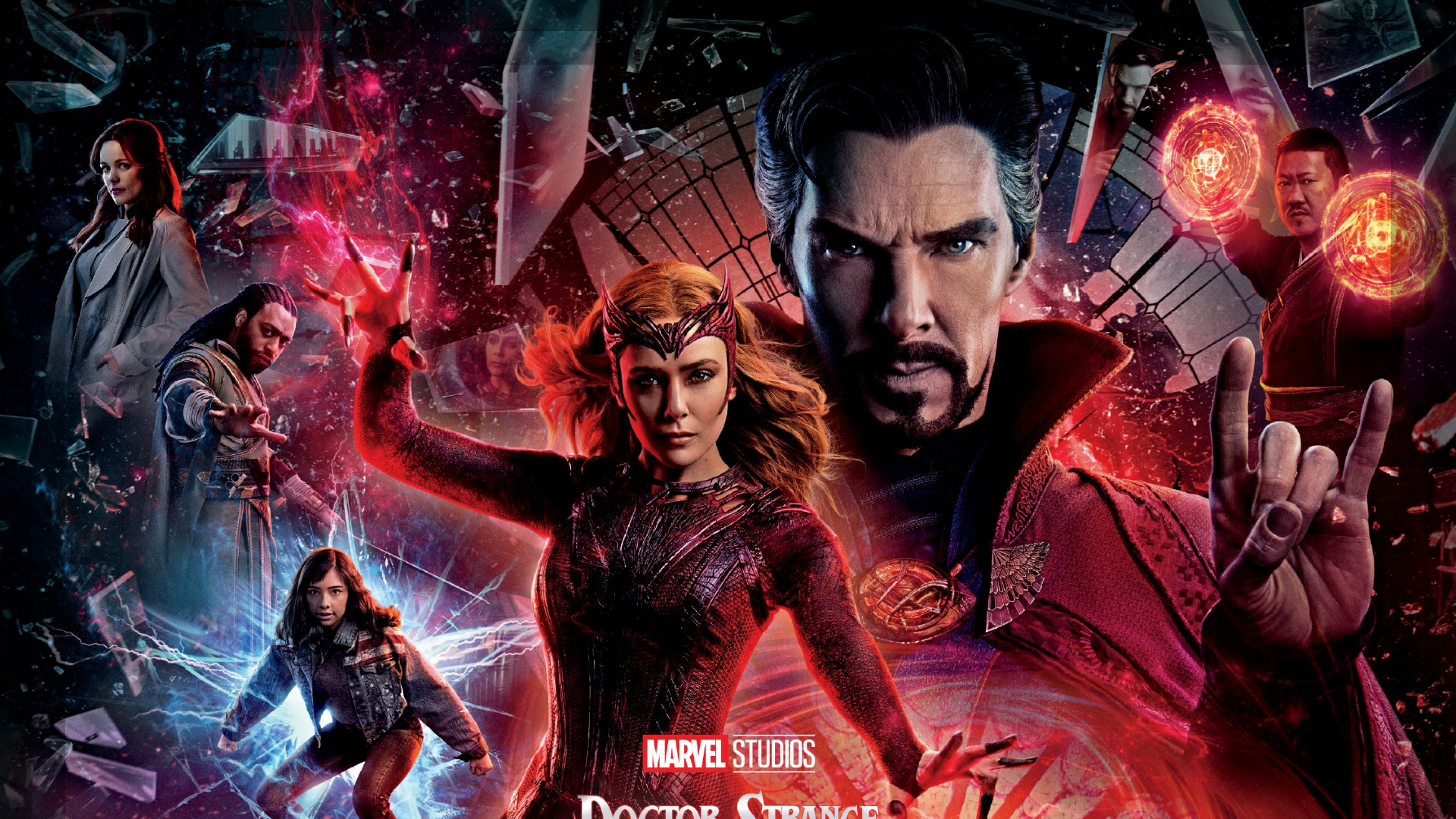 Doctor Strange In The Multiverse Of Madness will premiere in Malaysian cinemas on 4 May 2022, but you can start booking your tickets starting from next week on 20 April 2022.

The news was announced by Malaysian cinema chain TGV Cinemas earlier at midnight. We’ll update this article with the link when the tickets go live next week.

You ask for the Multiverse? You'll get its Madness!

Be the FIRST to watch #DoctorStrange: The #MultiverseofMadness in TGV Cinemas at our Fan Screening on the 4th of May.

Mark your calendars, tickets are on sale next week, 20 April. So, don't miss it! #TontondiTGV pic.twitter.com/0SAkw2DIO2

GSC Cinemas has also announced that the tickets will go live on the same day as well.

Expect the unexpected. Tickets on sale 20 April. Showtimes from 4 May onwards. #DoctorStrange pic.twitter.com/0y07rtWwtS

In Marvel Studios’ Doctor Strange In The Multiverse Of Madness, the MCU unlocks the Multiverse and pushes its boundaries further than ever before. Journey into the unknown with Doctor Strange, who, with the help of mystical allies both old and new, traverses the mind-bending and dangerous alternate realities of the Multiverse to confront a mysterious new adversary.

Until then, check out my in-depth breakdown of the Doctor Strange In The Multiverse Of Madness Super Bowl trailer from February 2022. For the spoiler-free movie review, head here.