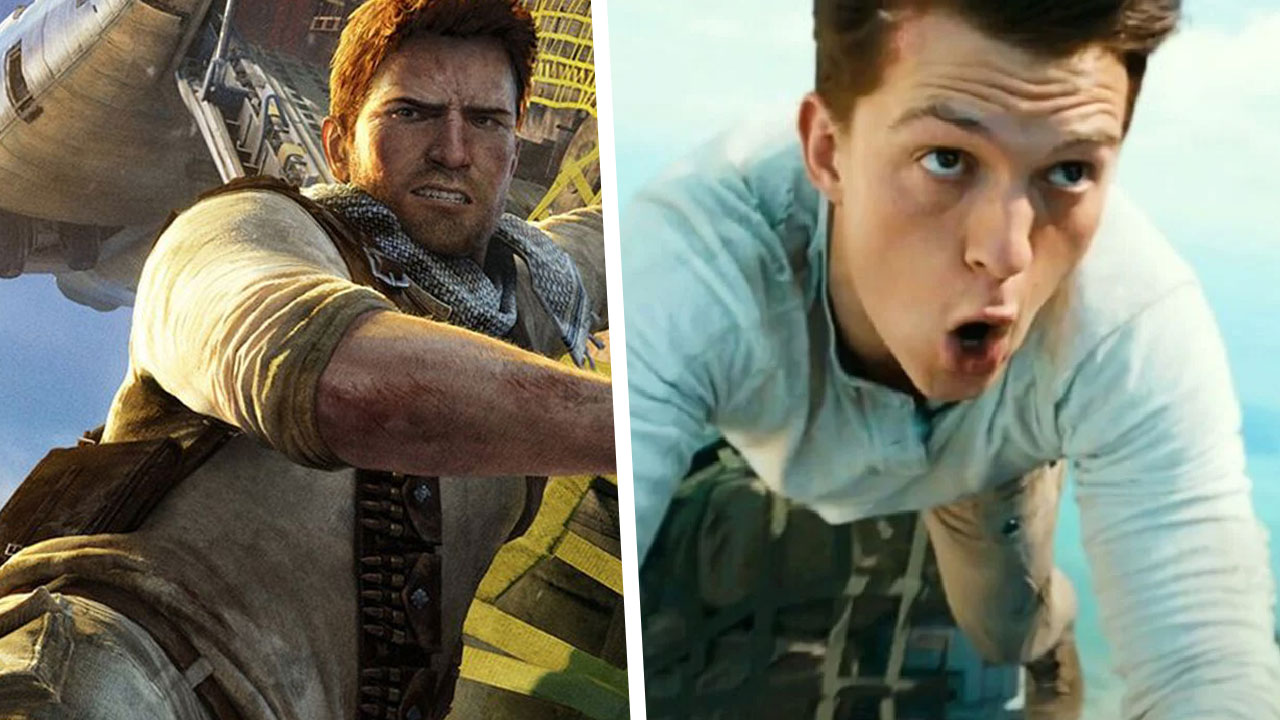 The Uncharted movie was pretty much what you would expect from a by-the-numbers action movie with some decent scenes here and there. It also managed to recreate an iconic scene from the video game series, particular the plane setpiece in Uncharted 3.

Here’s how the 2011 action scene in the game and the 2022 movie version look side-by-side from this video we did. We had to edit bits of the 2022 movie just to match with the gameplay section.

As a bonus, here’s a scene featuring a cameo of the original Nathan Drake (Nolan North) meeting new Nathan Drake (Tom Holland) right after the plane scene above.

The Uncharted movie is streaming right now on selected streaming platforms. The digital & physical versions of Uncharted can be bought later this 26 April. For more on Uncharted, read our review of the film here.