Uncharted Movie Review: Did Greatness Come From This Small Beginning?

The Uncharted movie was supposed to be the one. If any video game is movie material, then the Uncharted franchise is probably the one most ripe for an adaptation. The six Uncharted games (yeah, we’re not forgetting the Vita one) are cinematic and relatively grounded compared to most other game franchises like Resident Evil or Sonic The Hedgehog.

Alas, we’re still waiting for that great video game movie. Uncharted plays it too safe and it’s too generic to be anything else than a forgettable film. What’s good about the Uncharted movie, then? Read on to find out. 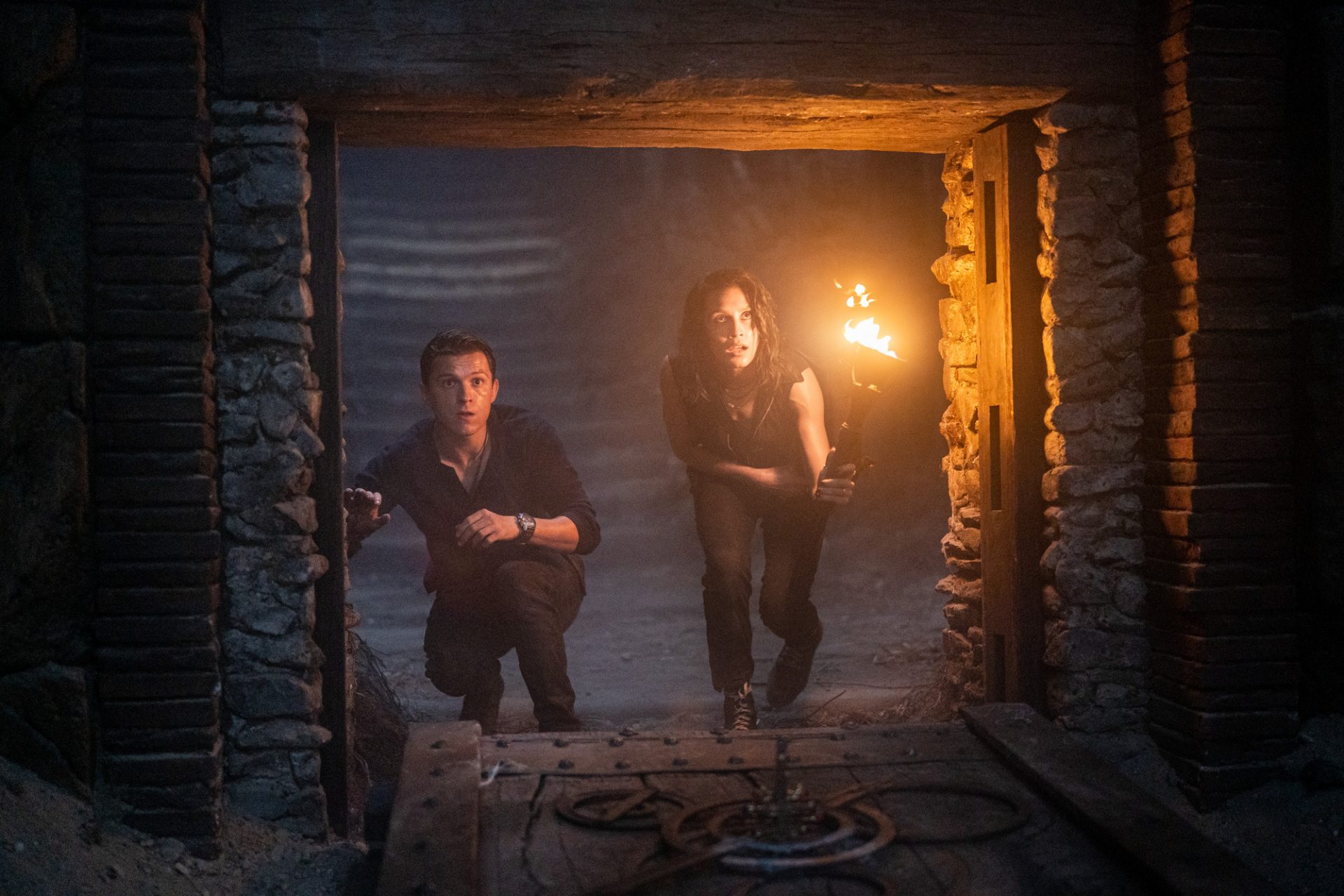 The Uncharted movie is sort of like an origin story for Nathan Drake and also acts as a sort of prequel to the games (but not really). That said, it’s not a direct adaptation of any of the six games, but director Ruben Fleischer does take certain setpieces and elements from particular titles. I won’t spoil them, but one of them has already been featured in the promotional trailers; the dangling by the aeroplane setpiece taken from Uncharted 3 Drake’s Deception.

The movie doesn’t take too long to introduce viewers to Tom Holland’s Nathan Drake and Mark Wahlberg’s Victor ‘Sully’ Sullivan. All you need to know prior to watching this movie is that Sully wants to recruit Nathan for a heist and that this is the first time that they’re meeting. This movie is like an origin movie of sorts for Nathan Drake, but it changes the storyline and lore from the games, so it’s not exactly a prequel to the games. 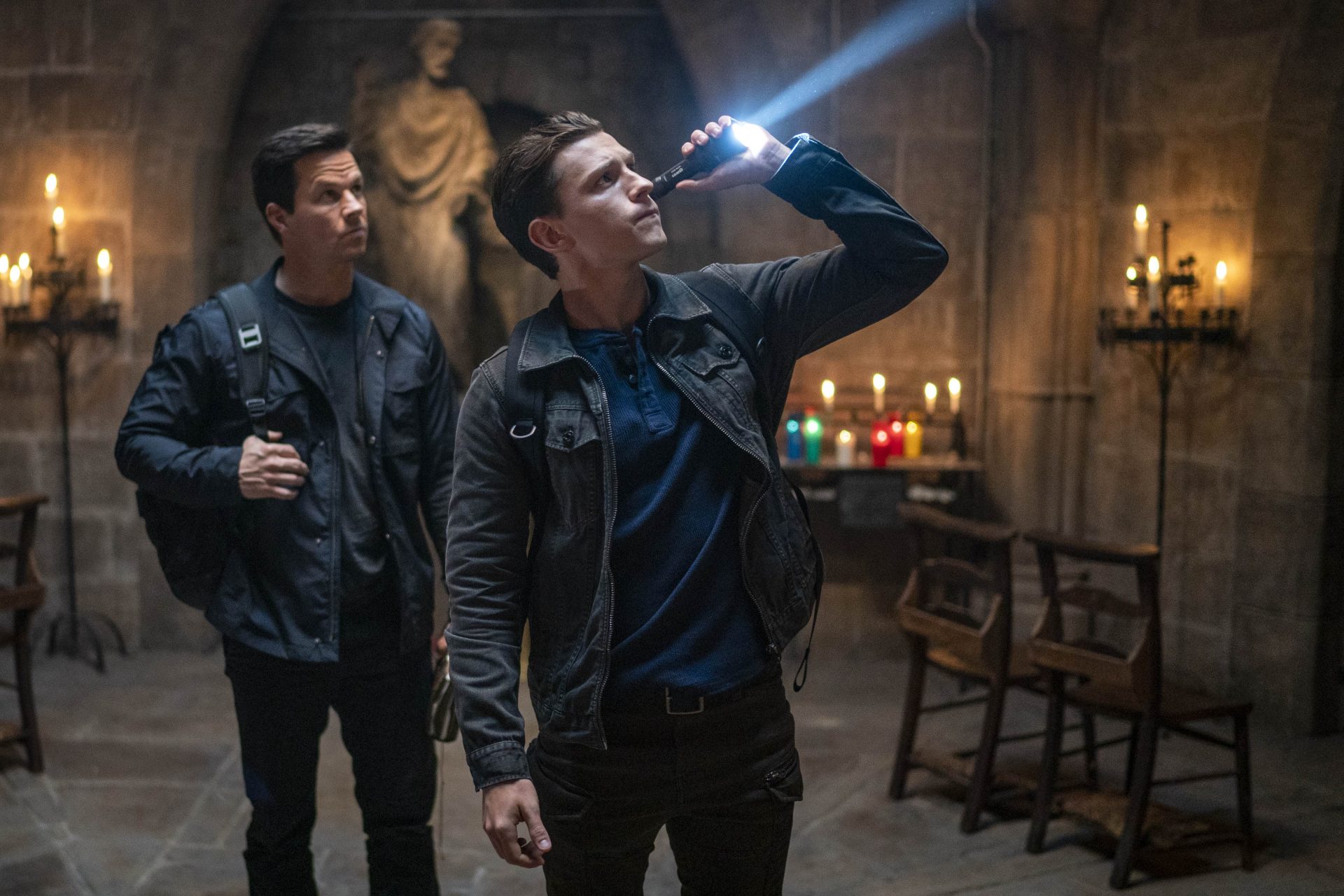 They still took setpieces and elements from them, so I don’t understand why they didn’t just go ahead with an adult Nathan Drake and a more direct adaptation of the games. What’s weird is that this results in a story that’s original but not nearly as interesting as other heist movies. The MacGuffin isn’t all that fascinating and the pacing of the movie is a bit plodding when it should be more thrilling and hectic. It feels like the energy is mostly missing from this flick.

As a fan of the games myself, I appreciated the easter eggs and references scattered throughout the movie. There’s one cameo related to the Uncharted franchise that will have you smiling, with a snippet of the Uncharted theme playing during this particular scene for a few seconds. That’s also another gripe with this movie. Ramin Djawadi already had great music from the games to work with but all we get here is a generic original score. The Uncharted theme only really plays in full when the credits start rolling, which is a shame. 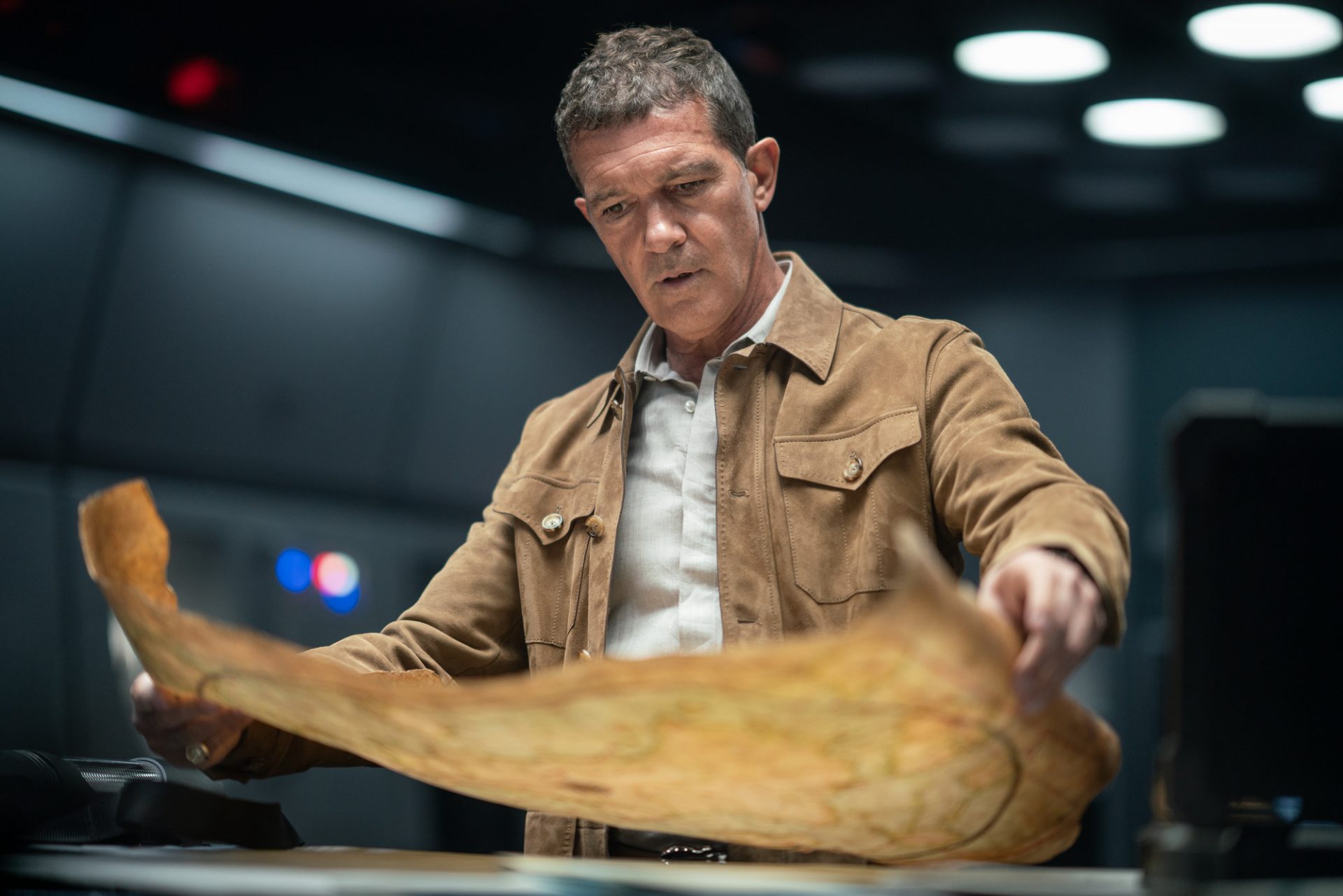 If you thought that Tom Holland and Mark Walhberg were miscast as Nathan Drake and Sully, the movie doesn’t do much to dissuade that notion. Both of them are basically playing themselves. Maybe that’s a bit harsh; they do have charisma and a little bit of charm, but not much chemistry between them. There’s nothing much that distinguishes Tom Holland’s Nathan Drake from his role as Peter Parker, except that he exudes more confidence.

The rest of the supporting cast is unremarkable, such as the antagonists, Antonio Banderas’ Santiago Moncada and Tati Gabrielle’s Jo Braddock, who you’ll probably forget as typical villains after this movie. The one supporting character that stood out for me was Sophia Ali’s Chloe Frazer, who livens up the banter even more between her and the two main protagonists (Nathan and Sully). I hope to see more of her in future sequels, especially if they’re planning to introduce Elena Fisher into the mix. 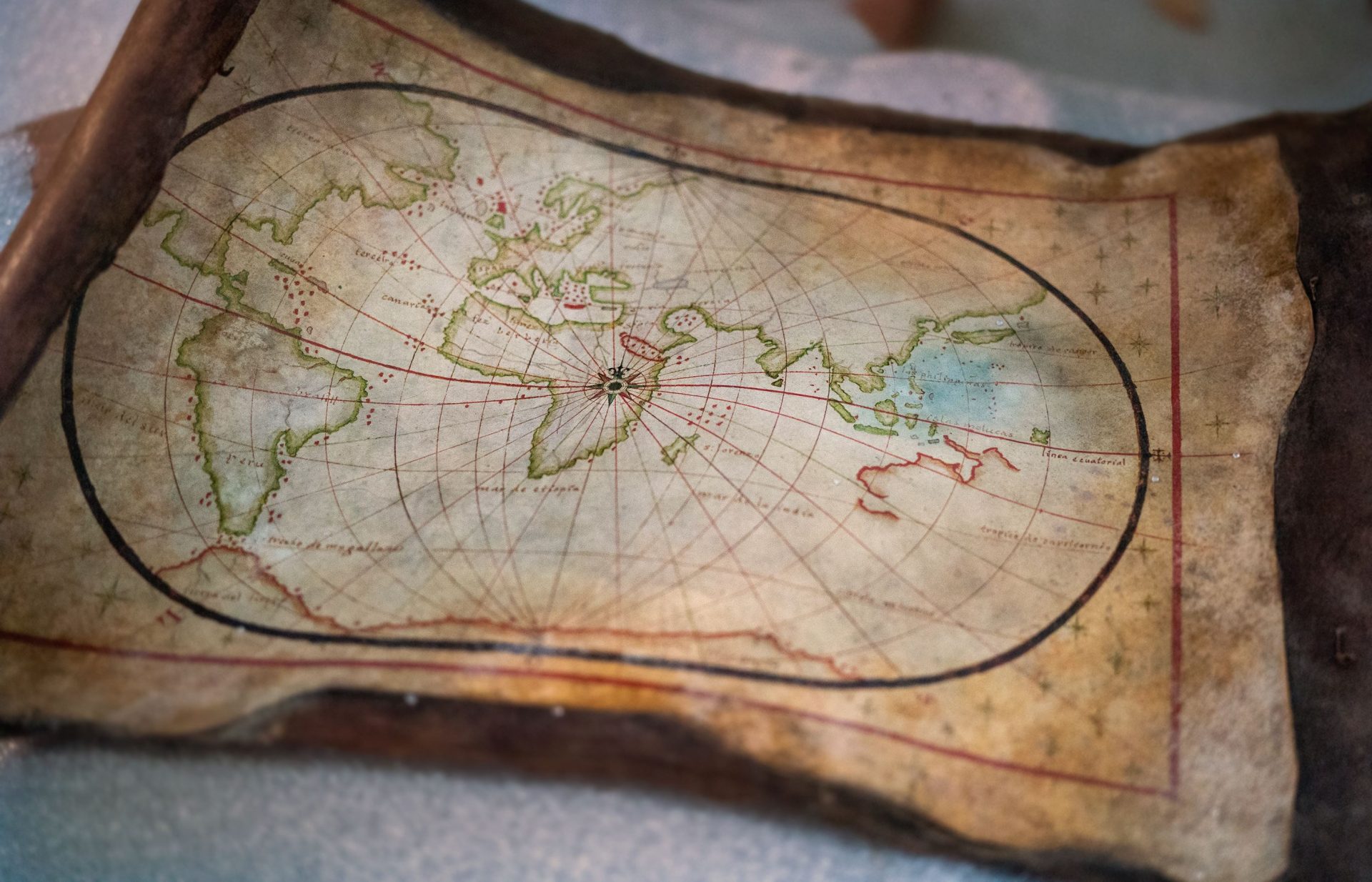 Overall, the Uncharted movie isn’t bad, but it’s not good either. It’s a passable action and heist movie with fun moments sprinkled throughout its runtime. There are two post-credits scenes after the movie ends, so wait around for those, as they tease potential sequels.

Nathan Drake never really needed an origin story, and this movie is further proof of that. Besides easter eggs and references, this movie doesn’t have much going for it. Perhaps a sequel will be able to feature more Uncharted elements that make the live-action version closer to the games.

We attended an early screener of Uncharted courtesy of Sony Pictures Malaysia. Uncharted premieres in Malaysian cinemas on 17 February 2022.

If you want the ultimate dual-screen setup, you should consider at least buying a 34" monitor with all the refresh rate perks of a gaming setup. Huawe...

Reviews
Valkyrie Elysium's Action Glory Is Hampered By Its Budget

Feature,Previews,Reviews
Scorn Is An Alien Experience That Body Horror Fans Will Love