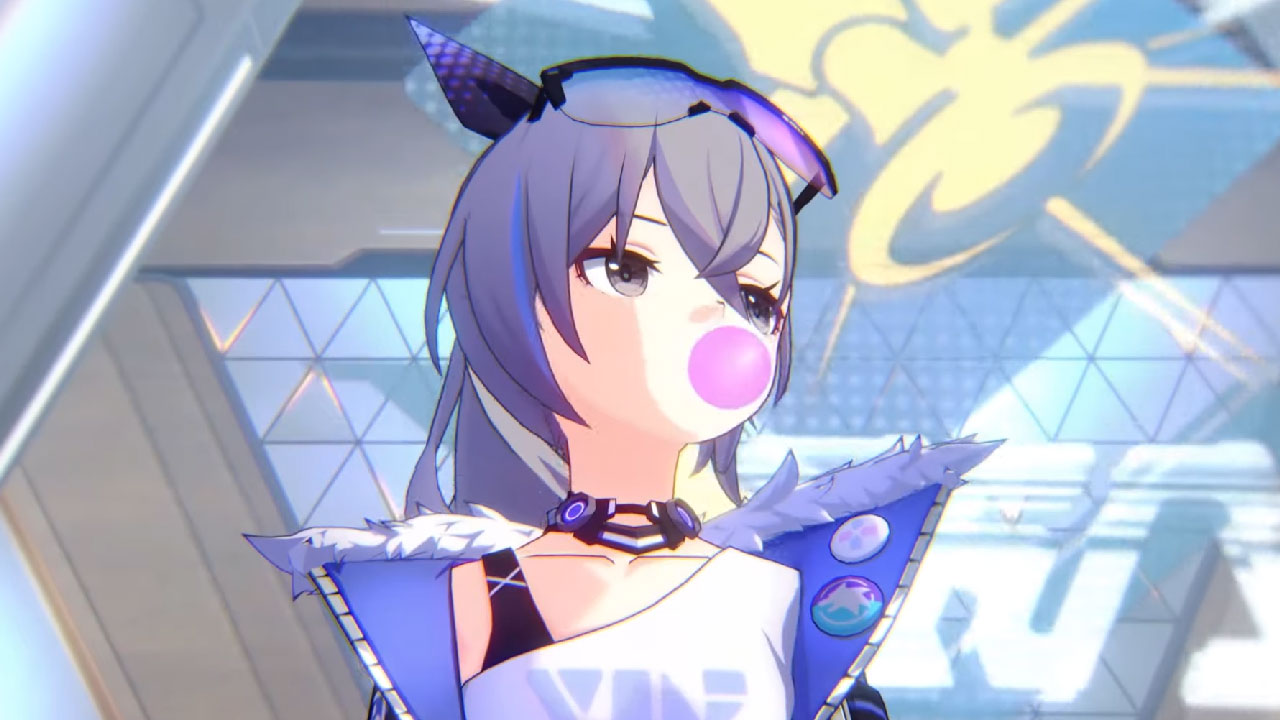 The upcoming PC and mobile game has launched its sign-up page for its new round of closed beta sessions. Players can sign up right now on the game’s official home page; the closed beta date will be revealed later.

Here’s an official description and trailer for Honkai: Star Rail.

“Honkai: Star Rail is the newest title of the Honkai series after Honkai Impact 3rd, and our very initial attempt in the turn-based RPG genre in recent years. We want to invite global players to board the [Astral Express] with a group of passengers who claim to have inherited the spirit of [the Trailblaze]. Together they are going to pursue the trails of [Aeons] by traveling across diverse worlds, each filled with different adventure and thrill, through the [Star Rail].”

If it’s anything like its previous games, Honkai: Star Rail will be free-to-play, be filled with tons of anime tropes and waifus/husbandos, and features the same gacha mechanics that catapulted HoYoverse to the top in the mobile game revenue circuit.

Ex-Xbox Exec Is "Scared" Of Xbox Game Pass' Potential Impact; Could Be As Disruptive As Spotify