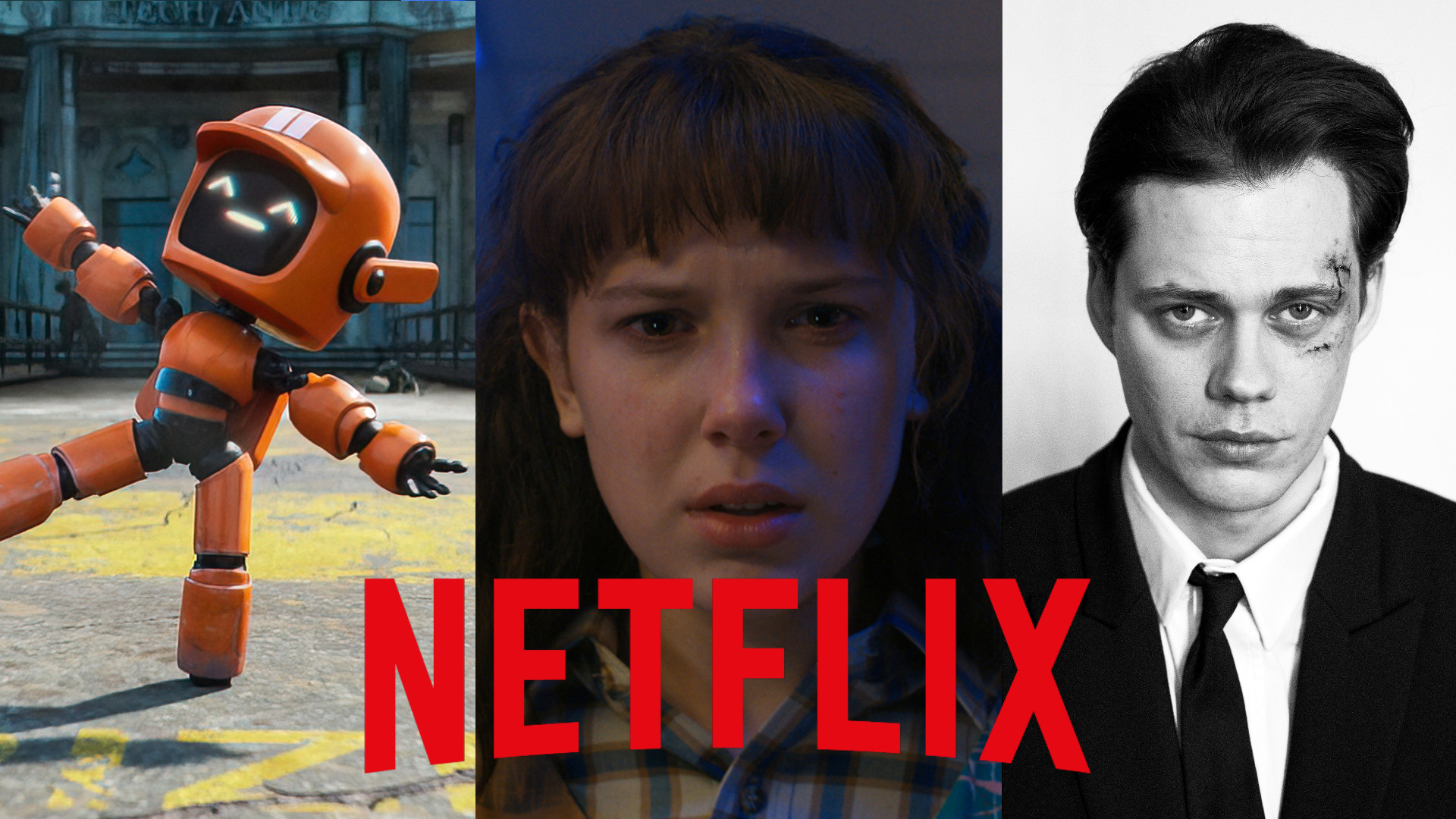 Here are my personal recommendations and highlights for Netflix Malaysia’s May 2022 lineup and how to fill up your free time with worthwhile content at home:

Clark is directed by Jonas Åkerlund and with Bill Skarsgård starring as Clark Olofsson – the notorious Swedish bank robber, and the man who gave rise to the expression the Stockholm syndrome.

The Pentaverate is an upcoming comedy limited series created by Mike Myers for Netflix. It is a spin-off of Myers’ 1993 romantic black comedy film, So I Married An Axe Murderer. The series will consist of six episodes.

Since the Black Plague in 1347, five men have been working to influence world events for the greater good. One unlikely Canadian journalist finds himself in the middle of a mission to expose the truth and, in the process, save the world.

After a cheerleader (Rebel Wilson) falls off a pyramid and into a 20 year coma, she wakes up as a 37-year-old woman, ready to return to high school, regain her status and claim the prom queen crown that eluded her.

The fateful meeting of a human and the vampire queen may change the world. From WIT STUDIO and a team of talented creators comes Vampire In The Garden.

One cold winter, humanity lost its battle with the vampires, and with it, most of where they called home. A small population of survivors created a wall of light in a small town to protect them and give them a place to live in peace. The protagonist, Momo, lives a repressed life but still wishes to coexist with the enemy, the vampires. Fine, the vampire queen, once loved humans and disappeared from the battlefield. As war rages through the humans’ town, the two have a fateful encounter. Once upon a time, humans and vampires lived in harmony in a place called Paradise. This is the story of a young girl and a vampire on a journey to find Paradise.

Uncanny worlds, violent delights and twisted kicks await in the third volume of the Emmy-winning animated anthology from Tim Miller and David Fincher.

In the meantime, you can check out my spoiler-filled discussion and theories on what’s coming in Stranger Things Season 4, which I wrote way back in 2019.

Those are just several selected highlights from next month’s offerings of new TV series and movies on Netflix. Now you can plan your Netflix binge-fest for May 2022.