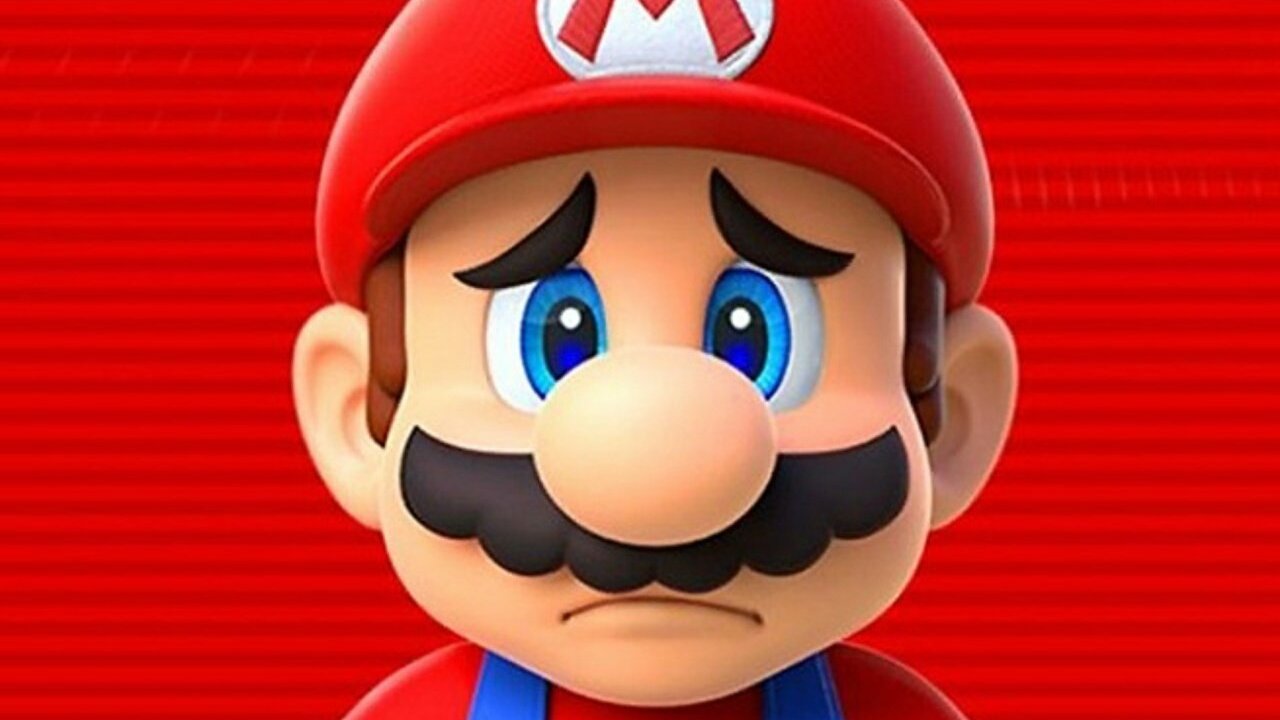 Sad news for those expecting to watch the new Super Mario Bros. movie this holiday season.

Nintendo of America has announced that it’s pushing back the Illumination-produced film from its holiday release period to Spring 2023. The film will be out on 28 April in Japan and 7 April in North America. As the holiday period is pretty important for kid films like the Mario movie, we’re pretty sure there’s a good reason creator Shigeru Miyamoto and the crew wanted to delay the film.

This is Miyamoto. After consulting with Chris-san, my partner at Illumination on the Super Mario Bros. film, we decided to move the global release to Spring 2023–April 28 in Japan and April 7 in North America. My deepest apologies but I promise it will be well worth the wait.

by The Upcoming Super Mario Bros Movie Might Be A Musical [Rumor] | KAKUCHOPUREI.COM in April 29, 2022
Reply

[…] being delayed to 2023 via an official word from Shigeru Miyamoto, plot details for the film have allegedly leak. We won’t spoil anything in these earlier […]