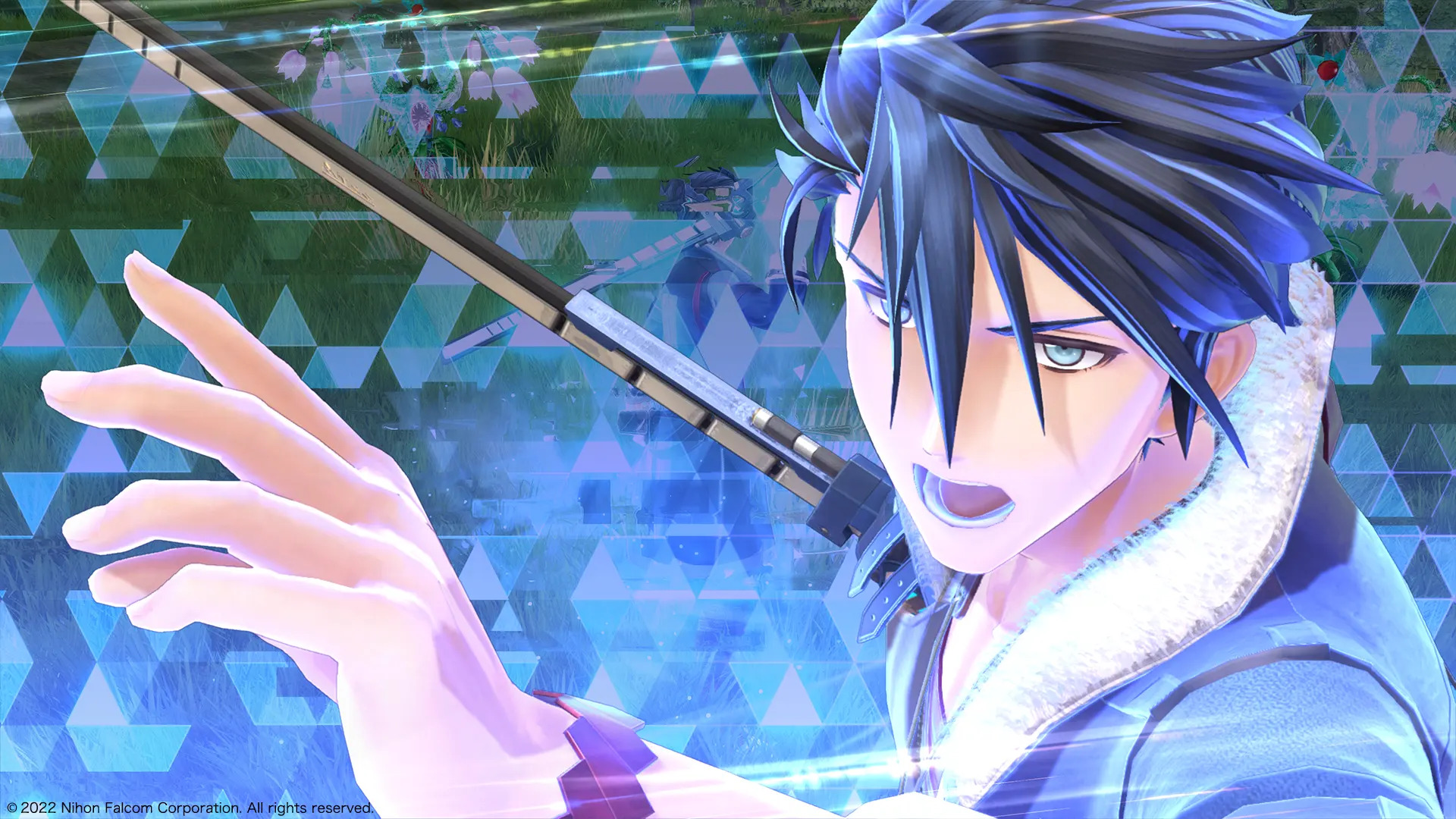 The next chapter in the Falcom JRPG The Legend of Heroes is still continuing, with a sequel to Kuro no Kiseki announced.

The new JRPG isi called The Legend of heroes: Kuro no Kiseki II – Crimson Sin- and it’s coming out in Fall 2022 in Japan. Meanwhile, the first Kuro no Kiseki game isn’t even out in English as of yet; that may take a while to come out.

The trailer below shows off the following: a mysterious “elf” magic character, organizations doing combat stuff, and Kuro no Kiseki hero Van Arkride the Spriggan getting a visit from new character Elaine Auclair, who is in need of his Spriggan services. Spriggans are basically detectives/hitmen in the Kuro no Kiseki world.

Here’s the official story synopsis, which is as Falcom & JRPGish as you can get:

“S.1209. After the threat of the mafia organization Armata was gone, the Republic of Calvard regained its former peace.

But one day, in a corner of Edith City, a bizarre incident occurs in which a CID (Central Intelligence Department) special operations squad was found slaughtered.

The Calvard Police and Bracer Guild begin investigating the matter. But sensing that a new time of chaos may come, underground factions also start making moves.

Meanwhile, Spriggan Van Arkride also begins his investigation, kickstarted by a visit from an unexpected someone.

Who is the culprit behind the massacre? Why did they do it? And what will happen to Agnes, who is searching for the Eighth Genesis, the last legacy of her great grandfather?

The brutish roar of a crimson beast, and an encounter with a young boy and girl seeking “something” will lead them down a “Trail” that they cannot escape.”

The game also features the return of Van’s partner Agnes Claudel; it’s essentially the continuation of the first Kuro no Kiseki. In the meantime, enjoy these new screenshots of the sequel featuring the cast. Note that one of the screenshots have something called a High Speed Mode, meaning you can probably fast-forward all the talking bits of the game if you just want to skip forward to the combat and questing. As detailed and lore-rich as they are, The Legend of Heroes games tend to ramble on like a senior citizen (re: Trails of Cold Steel), so an option like a fast-forward button helps.

Back 4 Blood Deck Building Guide: How To Create The Best Kit For Your Playstyle