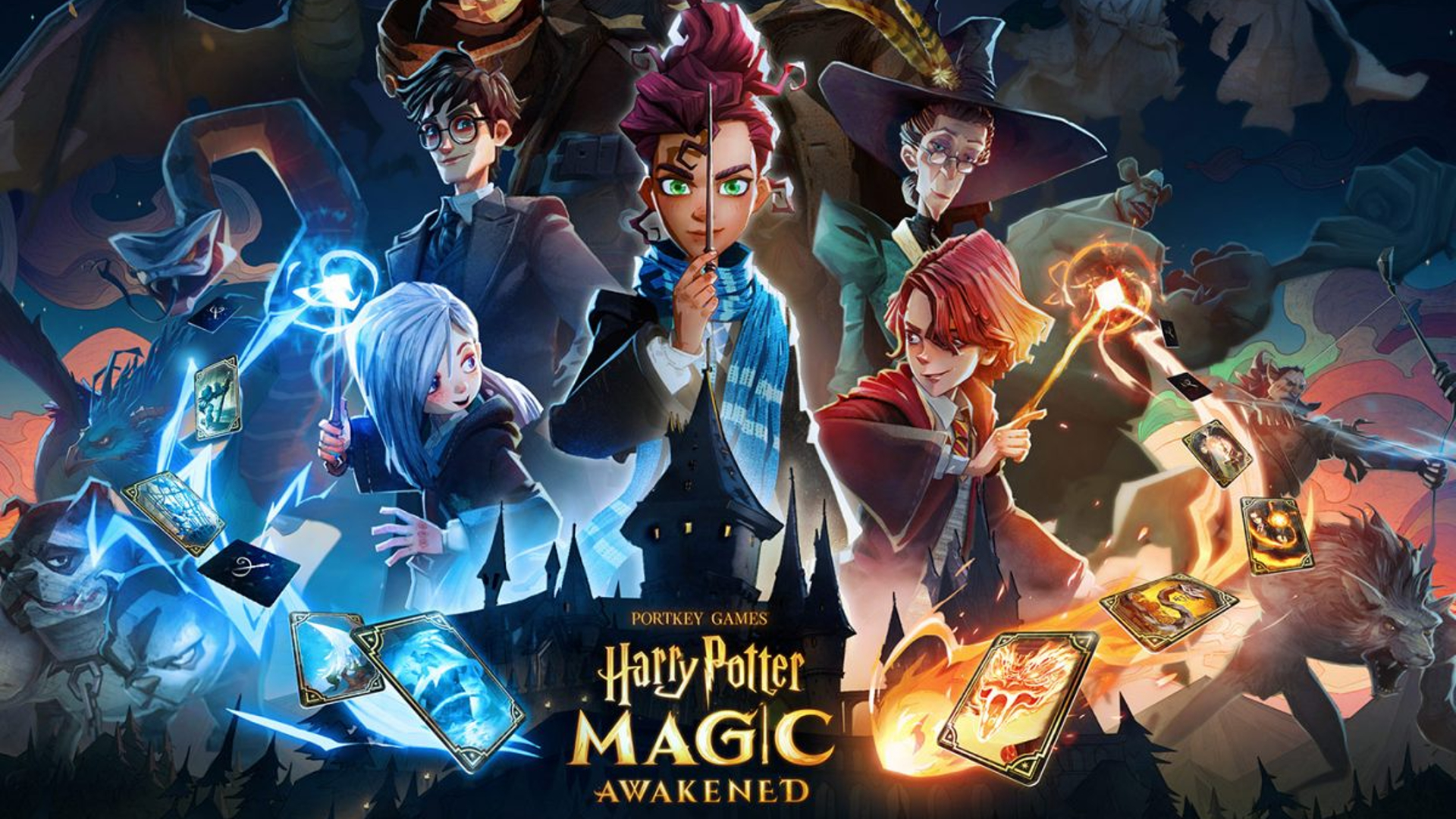 China-based game developer and publisher NetEase Games recently held their NetEase Connect 2022 on 21 May 2022. The live-streamed event was hosted by IGN Japan’s Daniel Robson and Esra Crabbe. 15 titles were featured during the event, including six new game reveals.

Dead By Daylight Mobile is a multiplayer (4v1) horror and action game in which one ruthless killer hunts down four survivors trying to evade a gruesome death. The closed beta test will be announced soon for western countries.

LifeAfter is a open-world doomsday survival game for PC and mobile devices. It is set to receive a new expansion that will feature a massive ocean that players can explore.

Infinite Lagrange is a sci-fi grand space simulation mobile game and its universe is shaped by millions of players that inhabit it. With the current update “Identity Agreement”, the game enabled players to choose diversified identities and use different skills embedded with those identities to better explore the universe. This summer, Infinite Lagrange will introduce the concept of “Legacy”, which will allow players to search for legacy items and use them to develop their own forces.

Badlanders is a new next-gen competitive survival looter shooter game that is available now on PC and mobile. In Badlanders, 25 players compete to be the very best, and must kill and steal the loot of other players to secure victory. The game features a selection of realistic real-world weapons and an open in-game economy that encourages players to invest in to level up their arsenal and start the next battle with an advantage.

Mission Zero is a 2v4 competitive stealth game that casts players as either the invader or the chaser. Through infiltration, hacking, and high-risk escapes, the best team will emerge victorious. Four invaders are tasked with blending into an environment with disguises and must work together to recover confidential information. Two chasers have to find and apprehend these invaders before they complete their mission.

NARAKA: BLADEPOINT is a 60-player PvP mythical action battle royale game that sold over six million copies in just 90 days. It is set to arrive on mobile devices soon and NetEase Connect 2022 was able to debut not only exclusive new gameplay footage, but also a brand new hero in Takeda, a samurai who has a demon living inside of him and who comes equipped with a katana and armor.

ZOZ: Final Hour is a third-person shooting game with an exciting twist. You and 14 other mercenaries infiltrate the zombie-infested city of San Yager to stop the undead threat and collect valuable Blood Crystals. However, zombies aren’t the only threat as your fellow team can choose to betray you at any moment. Additionally, players who die during the match will come back as zombies, complete with new skills and infinite respawns.

The Lord Of The Rings Rise To War

The Lord of the Rings: Rise to War brings the world of legendary author J.R.R. Tolkien to life on mobile via a geo-strategic seasonal wargame.

Once Be Human is a new weird survival game where players need to collect resources and try to fight against the unknown danger. Once Be Human takes place 40 years after civilization has fallen. In this world, a mysterious silver door opened and brought with Stardust that polluted the land and created hordes of terrifying monsters. The last hope for humanity are those with special powers called Beyonders, whose hearts and thoughts are still the continuation and destination of human civilization.

After first releasing in China, Tank Company will be rolling out globally in the near future and will introduce even more players to this online multiplayer game that puts 15 players against 15 more in a selection of real historical tanks from World War II and the Cold War on a variety of maps. Players will also be able to level up their tanks and customize them, in addition to joining a clan and exploring scorching deserts, snow-covered towns, and much more.

Ace Racer is ready to launch out of early access and present players with the full version of this over-the-top high-speed racing game that has cars flashing through walls, transforming while driving, and even dashing into the sky.

Vikingard is a simulation RPG for mobile devices that puts you in charge of a Viking tribe fighting for glory allows players to travel through Scandinavia and Europe in search of battles, all while growing your tribe, creating alliances, and conquering new lands. You can even forge romances and raise pets. In June, Vikingard will also receive the Midsummer expansion.

Lost Light is a survival shooter for PC and mobile that is currently in open beta. In Lost Light, players take on the role of a member of the Firefly squad, who are at war with the Marauders in a post-apocalyptic future. Players are encouraged to choose their own ways to survive the so-called ‘Exclusion Zone’ – which allows you to either look for resources stealthily, or fight with others to loot their scarce items. Lost Light provides a PvPvE experience that also boasts cross-platform play across PC and mobile.

Harry Potter: Magic Awakened is an upcoming immersive collectible card role-playing game that is set in the magical world of Harry Potter and will arrive on PC and mobile in 2022. Players will become a young witch or wizard who was just accepted to Hogwarts School of Witchcraft and Wizardry, and the journey will begin by customizing your character, purchasing school supplies at Diagon Alley, getting sorted into a house by the Sorting Hat, and competing in the Dueling Club.

Esports Organizations Are Expanding Beyond Sponsorships For Revenue