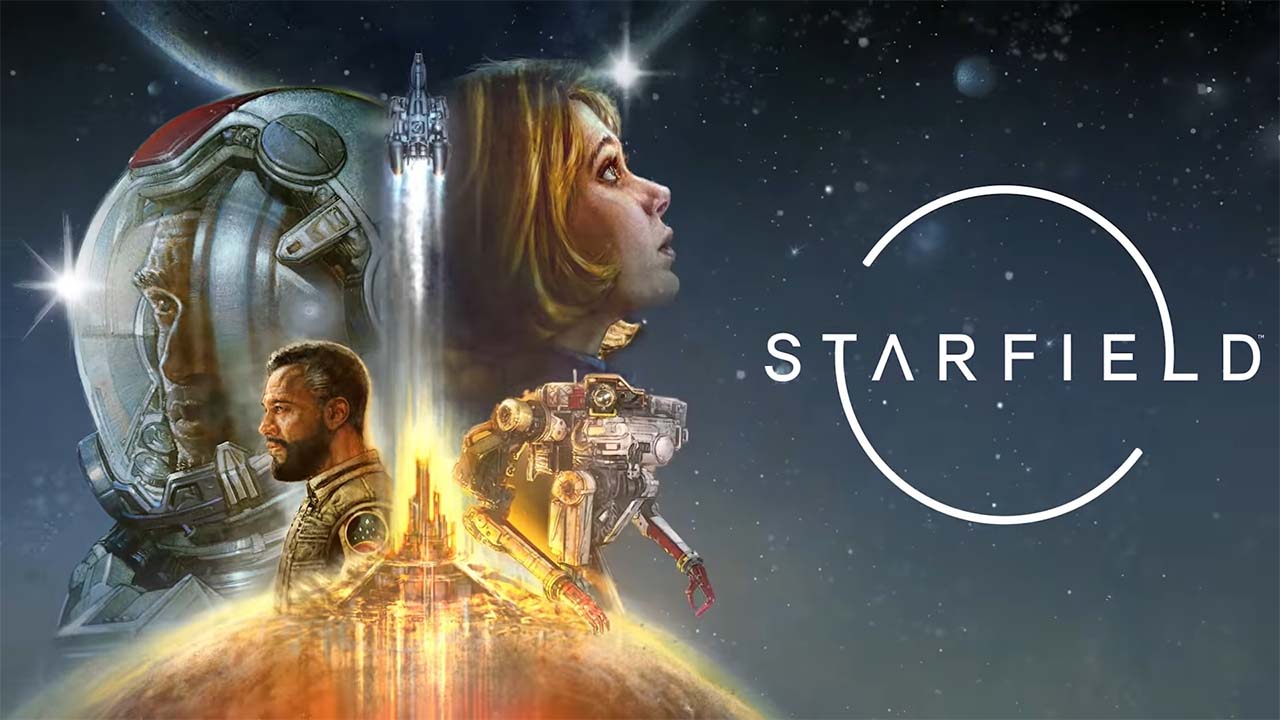 You read right: Bethesda’s next game Starfield has been delayed until 2023.

If you’re in the community then you may have heard through the grapevine that Bethesda was supposedly going to announce their beta for Starfield sometime next month.

But a couple of hours ago, Bethesda officially announced on Twitter that they’ll be delaying both the highly anticipated Starfield and the little known title that Bethesda’s sister studio Arkan Austin is also currently working on, Redfall.

An update on Redfall and Starfield. pic.twitter.com/pqDtx26Uu6

Initially set to release in November 2022, Starfield is to be the next big franchise coming out of Bethesda to accompany the likes of The Elder Scrolls and Fallout. Now set to launch in the “first half of 2023” along with another ambitious project dubbed Redfall.

For those who aren’t completely head over heels for Bethesda IPs, Starfield is the next game in Bethesda’s development. Aiming to cement itself as one of the greats such as The Elder Scrolls V: Skyrim and Fallout 4, Starfield is the brainchild of Bethesda’s very own Todd Howard set to be an intergalactic open-world RPG. Imagine No Man’s Sky but done by Bethesda.

Other than leaked screenshots, we don’t know much about Starfield. The last we had heard from Bethesda was when they unveiled 8 seconds of Starfield in their YouTube documentary series Into the Starfield.

So we’re in it for the long game, for now we can speculate that there is a possibility that Bethesda will unveil something at the Microsoft Showcase that will take place next month in June. But what about the other title announced for delay: Redfall? Well, not too much is known about the title other than it is a vampire-shooter from Arkane Austin.

So for now sit tight as if we’ve learned anything from Bethesda, the tend to match their ambitions. Mostly…

CD Projekt Ramps Up Cyberpunk 2077 Marketing With Influencers; Why Exactly?

Total War Warhammer 2 Is Free To Try This Weekend