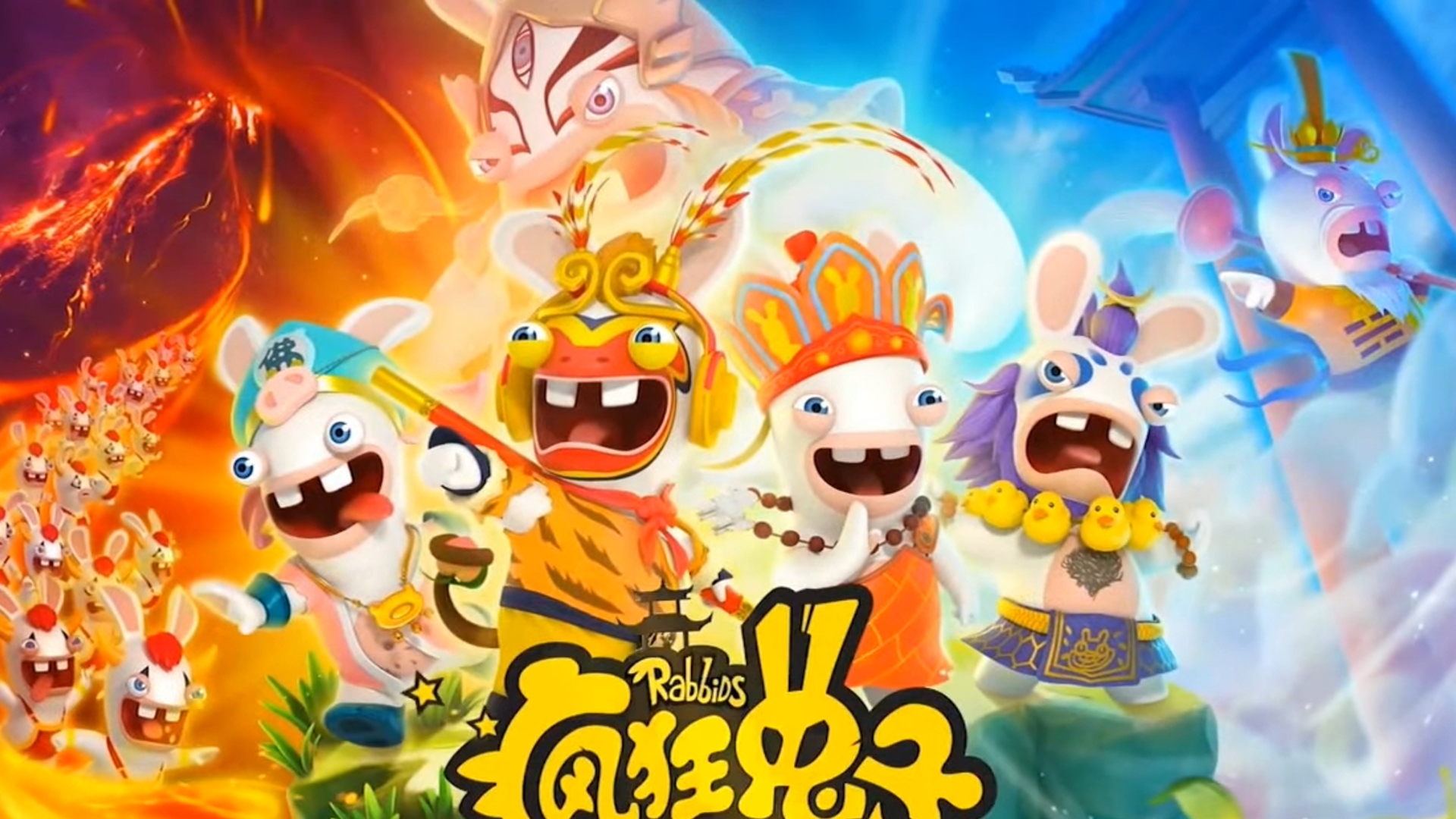 Ubisoft has announced that they will release Ubisoft Chengdu-developed Rabbids Party Of Legends for PS4, PS5, Xbox One, Xbox Series X/S, Nintendo Switch, and Google Stadia worldwide on 30 June 2022. It will be available both physically and digitally.

Rabbids Party Of Legends was originally announced at ChinaJoy 2019 event and has been exclusive to China ever since.

However, no other details have been announced by Ubisoft for the worldwide release. In the meantime, check out the the ChinaJoy 2019 trailer for the game below:

Blizzard Pulls the Plug on StarCraft 2 After A Decade

These Are The Most Anticipated Games This Fall According To Analysts