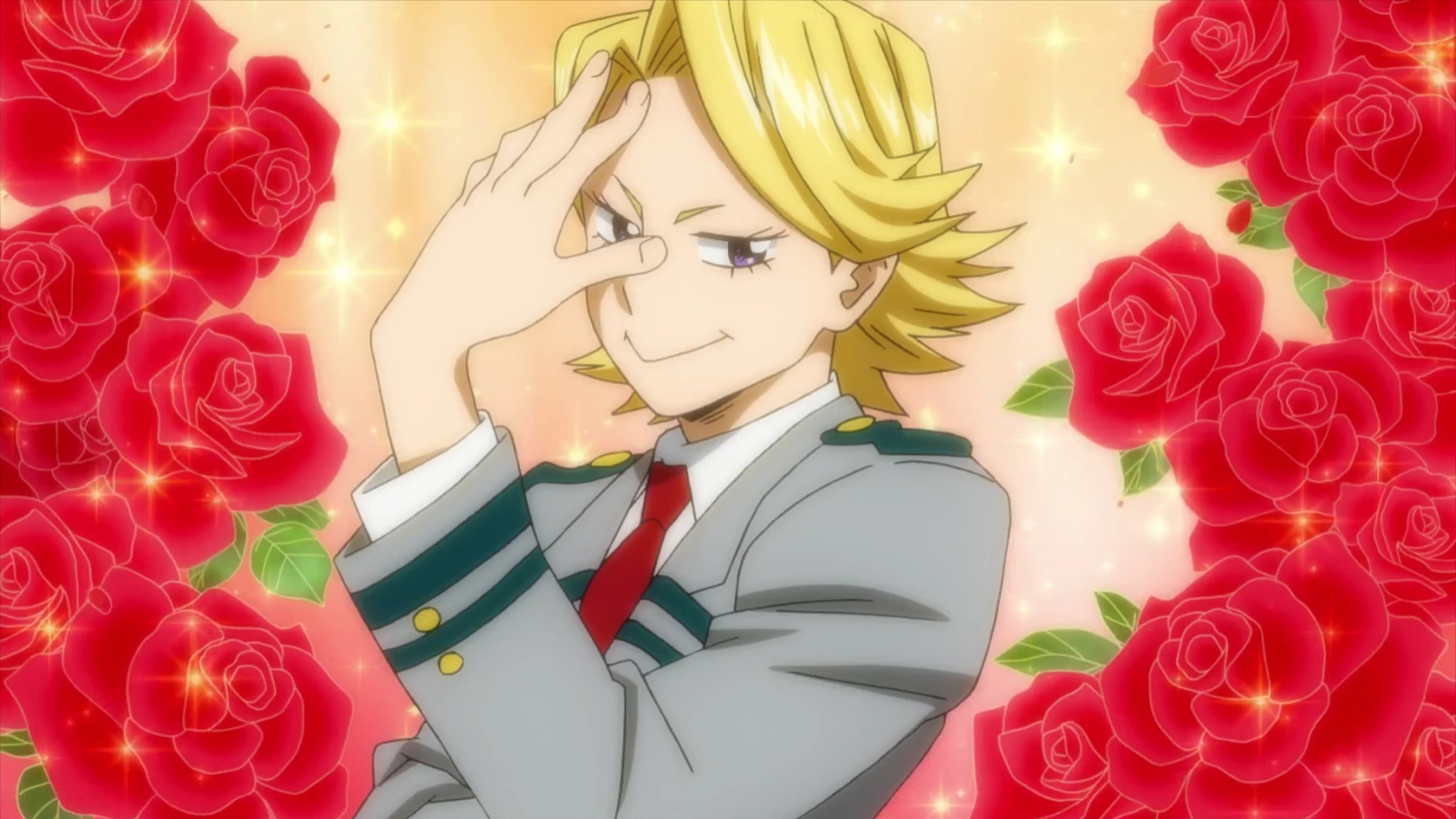 Bandai Namco and Byking have announced (via the Weekly Shonen Jump magazine in Japan) that the next DLC character to join My Hero Ones Justice 2 will be none other than Yuga Aoyama.

Fans will know the character Yuga Aoyama as one of the students in Class 1-A at U.A. High School, training to become a Pro Hero, alongside Deku and the others. Yuga’s Quirk allows him to shoot a powerful sparkling laser cannon from his navel. It is so powerful, it can blast through two meters of solid concrete.

My Hero One’s Justice 2 is available now for PS4, Xbox One, Switch, and PC via Steam. In the meantime, head on over here for my full review of the game.

What Are The All-Time Best-Selling Games Of The Late 90s?

Here's How You Can Score This Overwatch LEGO-Themed Bastion Skin