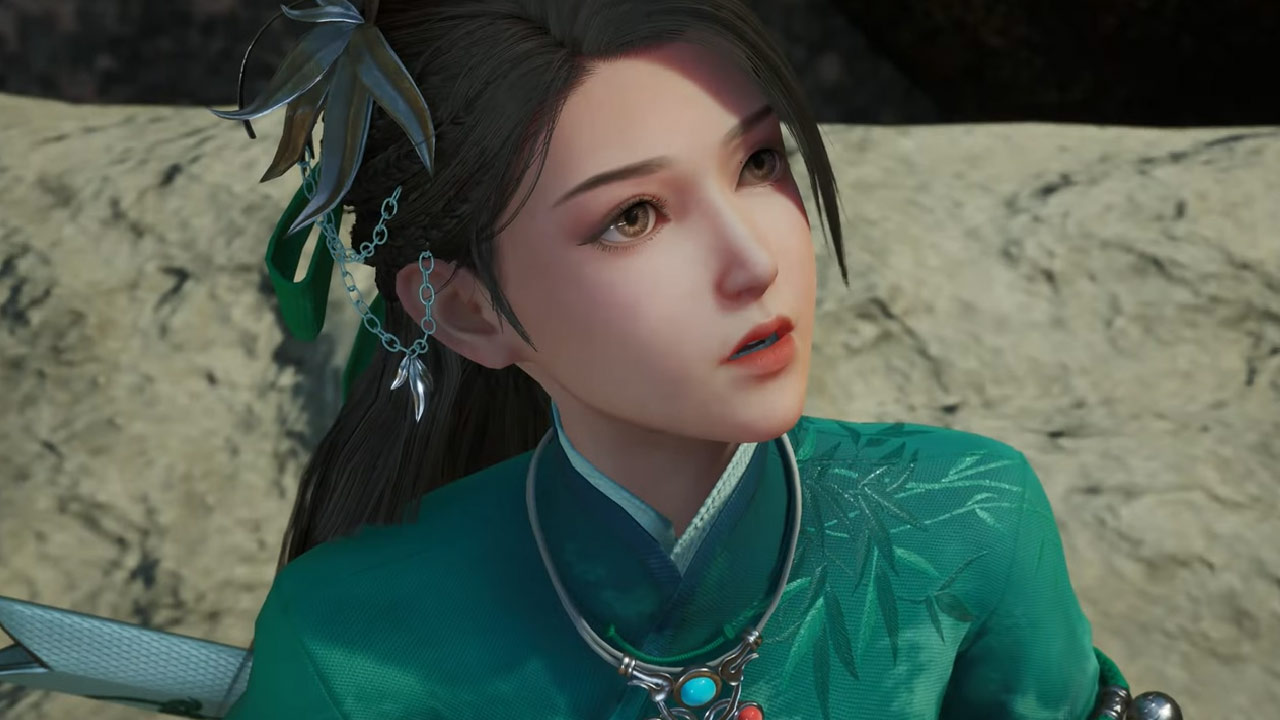 Softstar Technology-made action RPG Sword and Fairy 7, which came out on PC (Steam) last year on 21 October, is making its PlayStation debut later in 2022.

The upcoming action RPG, now called Sword and Fairy: Together Forever (most likely to create less confusion overseas), will be out for PS5 and PS4 for US$29.99 in Japan and Asia. The game will feature Mandarin voice-overs with English, Japanese, Traditional Chinese, and Simplified Chinese subtitle options. You can also get a physical version of the game via Game Source Entertainment; go check your favourite game store when it’s out later in 2022.

Here are the features of the game, as well as a gameplay trailer with all the goods.