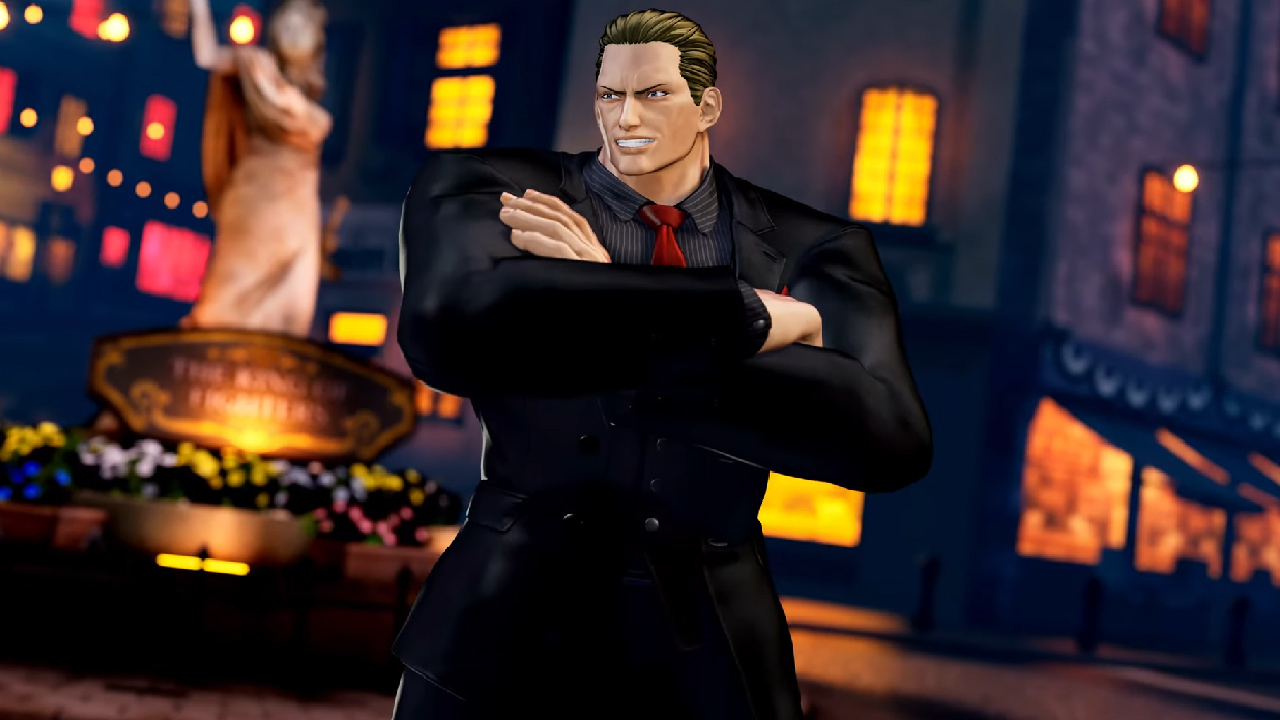 The next King of Fighters XV team will drop into the game on 17th May.

Following up from Team Garou’s debut, Team South Town will be entering the KOF XV fray. The team consists of Billy Kane, Geese Howard, and Ryuji Yamazaki. To recap, Billy has zoning tools with his fire-laced cane, Geese has counters and Reppukens, and Yamazaki can reflect projectiles and do Snake Strikes with his left hand, as well as counter attacks.

Check out their repertoire below. The DLC is part of the Season 1 DLC pass which also adds in extra costumes for the trio. The Season Pass costs RM129; the team itself costs RM68. It’s available for the PC, PS4, PS5, Xbox One, and Xbox Series versions of the game.