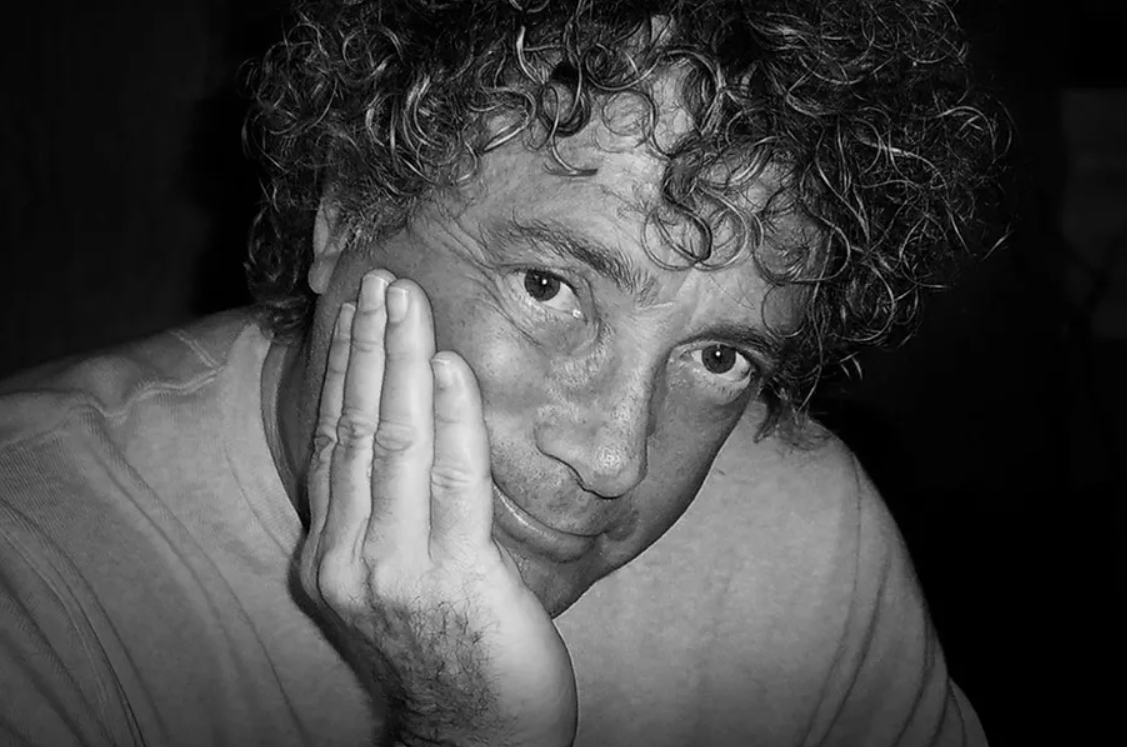 Before Razer became what it is right now, the company and its culture stemmed from one guy: Rober “Razerguy” Krakoff. The man behind the idea and creation of the “gaming mouse” has sadly passed away at the age of 81.

To recap, Razerguy and his team was behind the first-ever gaming mouse: the Razer Boomslang. Not only was it revolutionary at the time, it jumpstarted other companies into doing this line of peripheral-making from Logitech to Steelseries. Without him, there wouldn’t even be a Razer and a slew of game peripheral companies trying to copy and imitate it.

Apart from Razer, he also founded MindFX Science, a brand that focuses on selling energy drinks and supplements. He also wrote a dozen books since 2009 under his pen name RM Krakoff.

Razer has put up an official post about his passing. Rest in peace, Razerguy, and thank you for starting a future filled with gaming peripherals and “l33t” gaming goods.