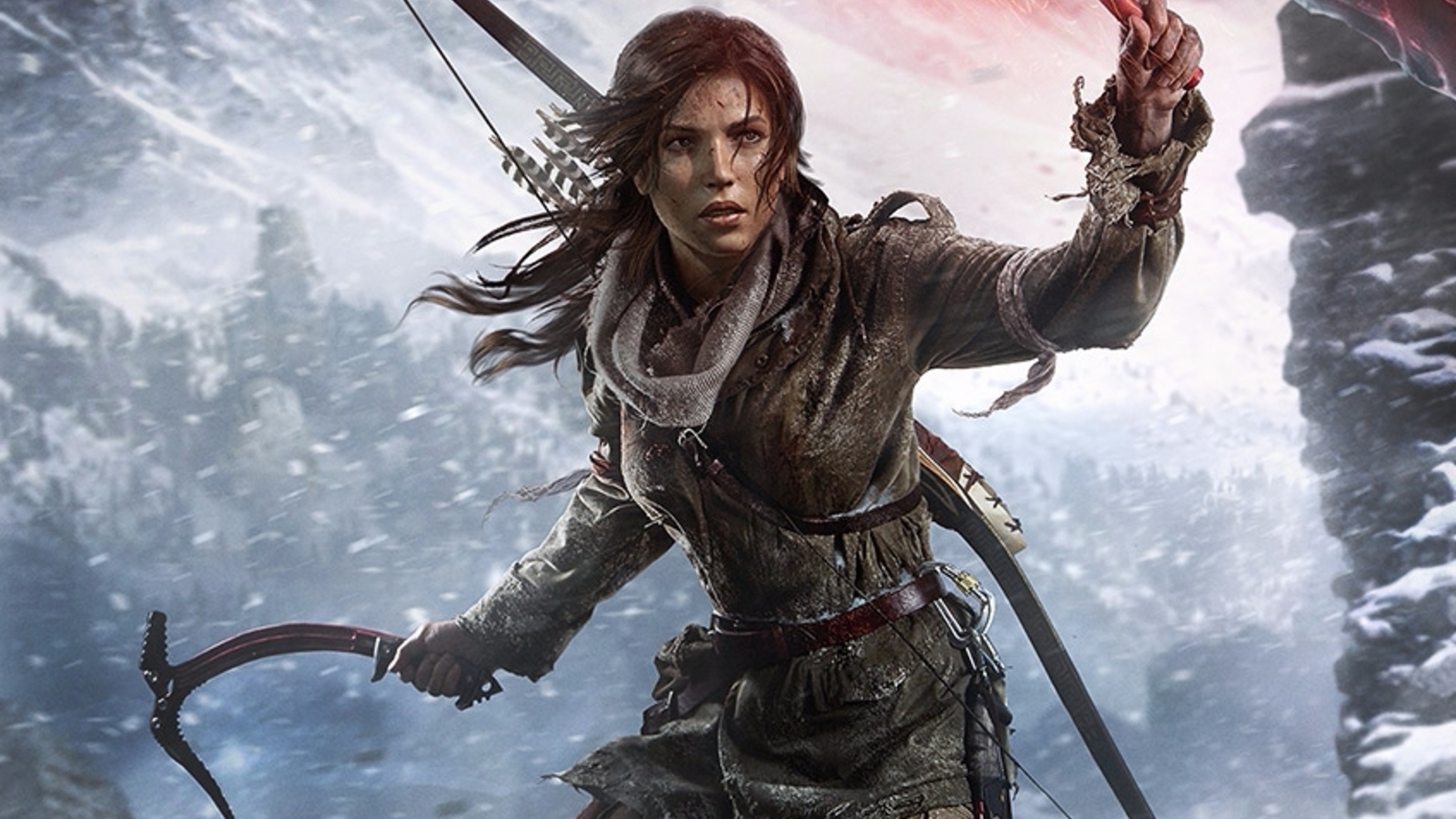 The total worth of this acquisition is US$300 million on a cash and debt free basis, to be paid in full at closing. Here’s a quote from Embracer co-founder and group CEO Lars Wingefors.

“We are thrilled to welcome these studios into the Embracer Group. We recognize the fantastic IP, world class creative talent, and track record of excellence that have been demonstrated time and again over the past decades. It has been a great pleasure meeting the leadership teams and discussing future plans for how they can realize their ambitions and become a great part of Embracer. Embracer is the best kept secret in gaming: a massive, decentralized collection of entrepreneurs whom we are thrilled to become a part of today. It is the perfect fit for our ambitions: make high-quality games, with great people, sustainably, and grow our existing franchises to their best versions ever. Embracer allows us to forge new partnerships across all media to maximize our franchises’ potential and live our dreams of making extraordinary entertainment.”

Why Did Square Enix sell its companies & IPs?

According to a press release, Square Enix said that the purpose of the sale was to move forward with “investments in fields including blockchain, AI, and the cloud” among other things. Yes, it seems as if its mandate to prioritize NFTs and other related ventures takes centrestage over talented game-making companies from the West.