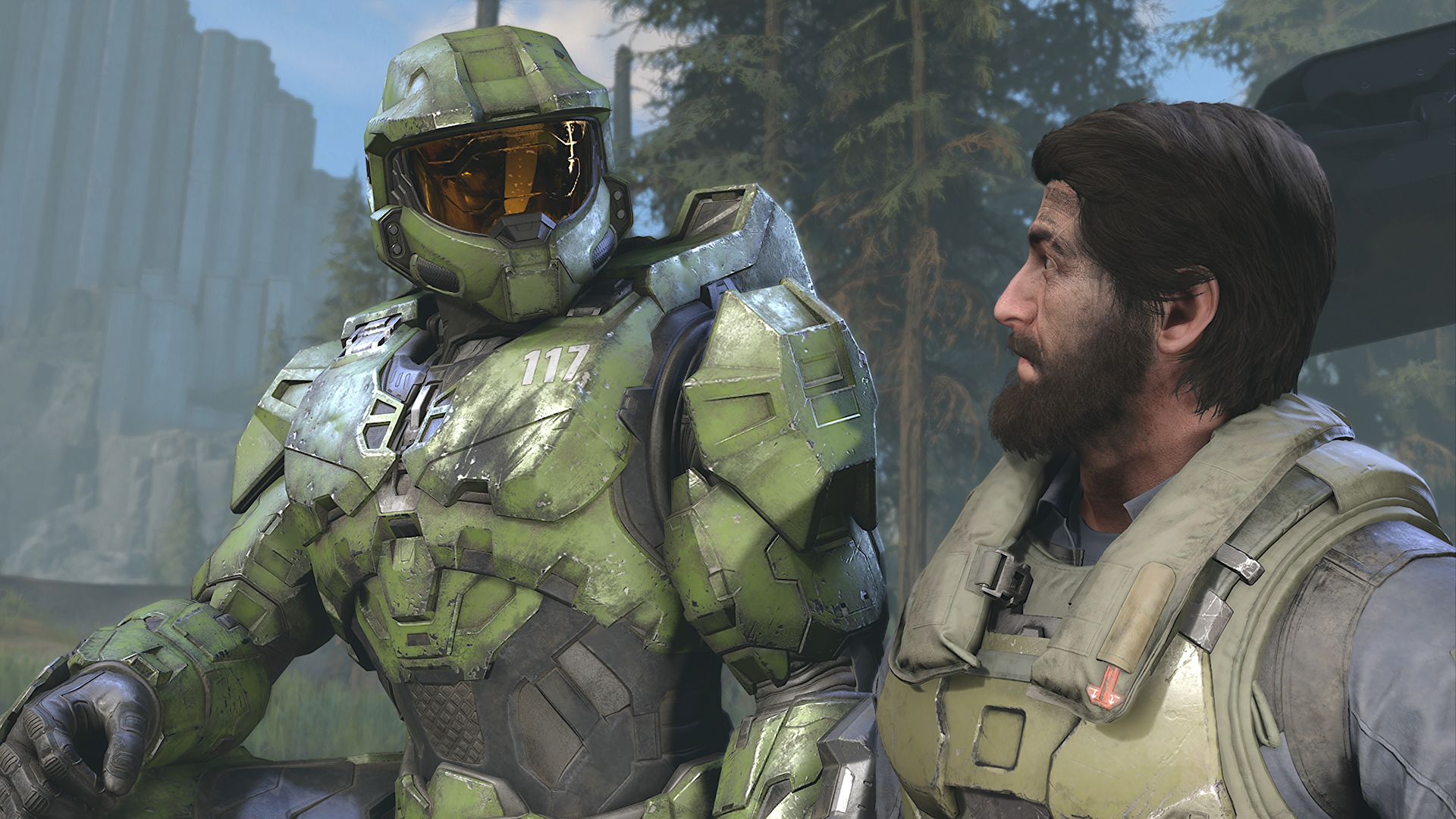 Halo Infinite has, and will be, going places.

“The big bets we have made across content, community and cloud over the past few years are paying off. We saw record engagement as well as revenue this quarter. Game Pass has more than 25 million subscribers across PC and console.

We released new AAA titles this holiday to rave reviews and record usage. 18 million played Forza Horizon 5 and more than 20 million have played Halo Infinite, making it the biggestÂ Halo launch in history.”

Right now, the company is acquiring Activision Blizzard for close to US$70 billion.