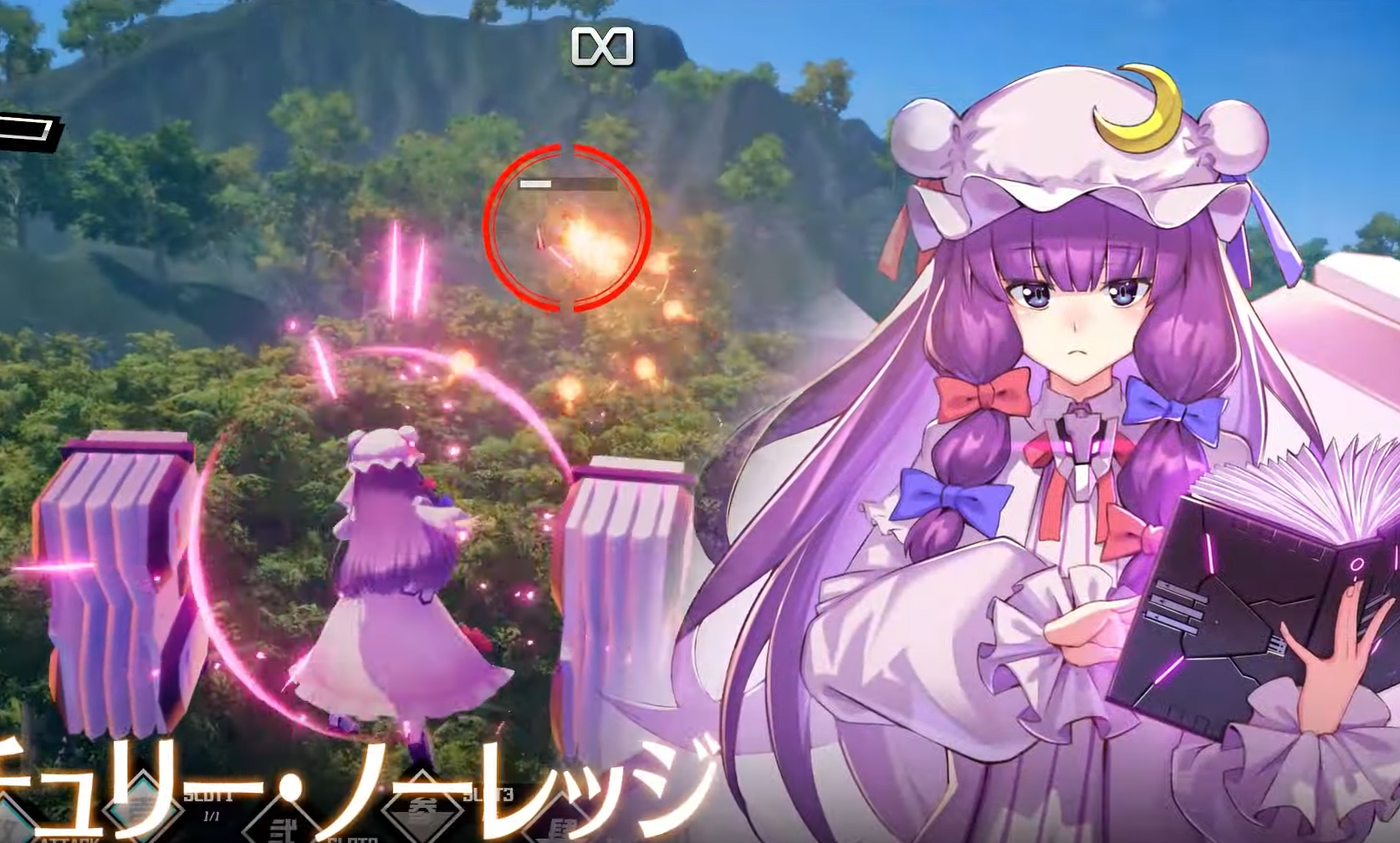 The makers of Touhou Sky Arena, Areazero, are hard at work with an upcoming 3D shooter title Valkyrie of Phantasm. It’s essentially a 1v1 game where you pick an anime witch to fight other anime witches in projectile and spellcasting combat, with the bullet onslaught being similar to a danmaku shmup title.

Since the game is still not done yet, Areazero are selling a Prelude version of the game for PC on 8th May at the 19th Annual Hakurei Shrine Grand Festival in Tokyo. Valkyrie of Phantasm Prelude will be sold in download card form at the event; the digital version will be released at a later date.

Valkyrie of Phantasm Prelude will feature one player offline mode and two players in online battles. The witches you get to play as in PvP include:

The game will also feature the following updates post-launch.

This game sounds like the lovechild of Virtua On, Senko no Ronde, Twinkle Star Sprites, and that one Touhou game that’s like competitive TSS but with bullet hell. Check out the gameplay trailer of the Prelude version below. For more info on the game, head to the official website.