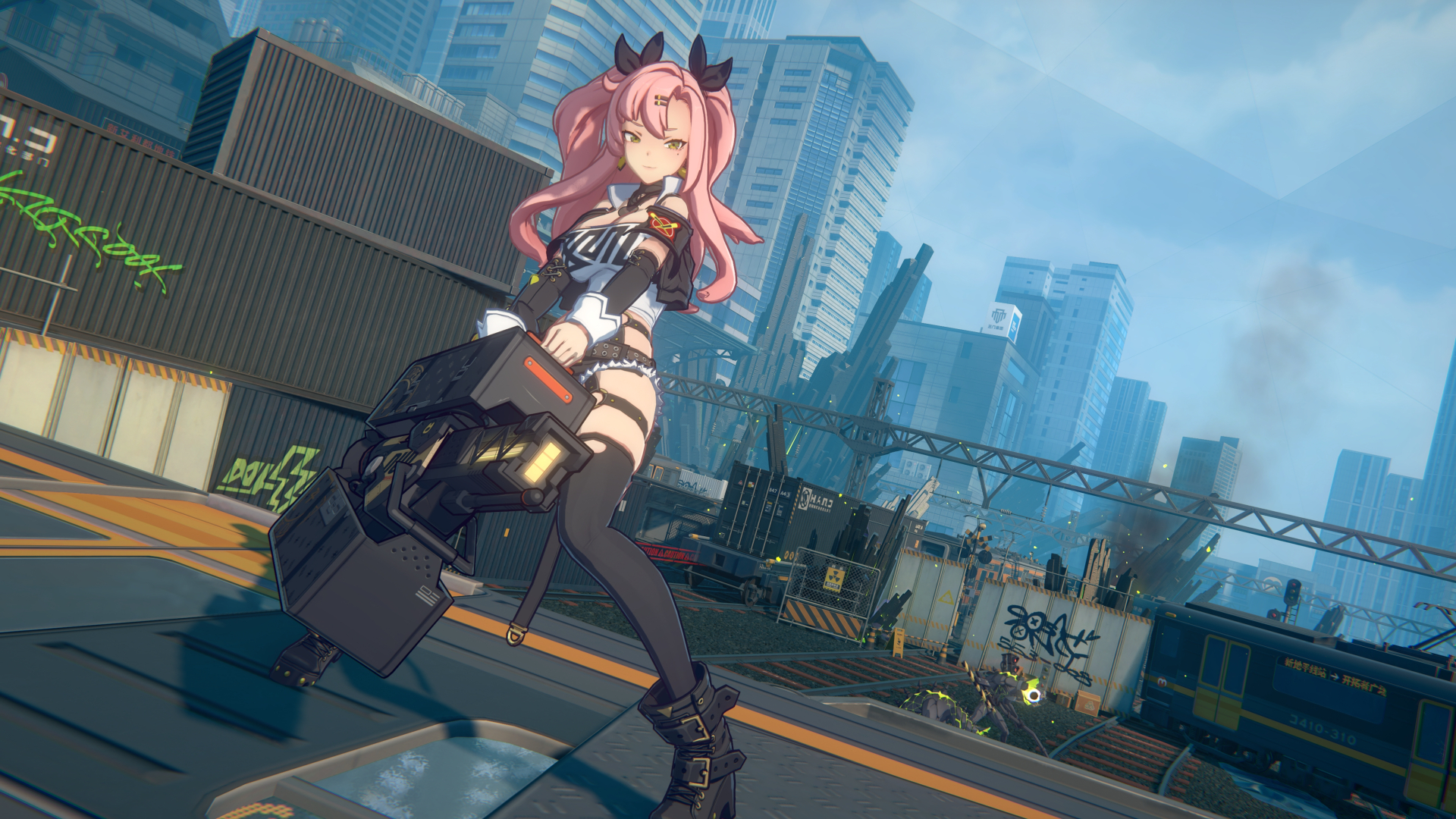 Genshin Impact developer miHoYo has announced Zenless Zone Zero. It is an urban fantasy action RPG for PC and mobile devices (iOS), but more platforms will be announced in the future. Registration for the closed beta test is available now via the official website.

Once the Tuning Test (closed beta) sign-up closes, miHoYo will notify successful applicants through email and SMS. They will also send the test client install package through email before the test starts.

Zenless Zone Zero is a brand-new game IP set in a post-apocalyptic metropolitan city. It features an engaging story with a futuristic art style, distinctive characters, and an exhilarating action-orientated combat system. Players will play the role of a “Proxy” and embark on an adventure with a diverse group of partners to conquer the unknown enemies and unravel the mysteries in New Eridu; the last shelter for urban civilization.

Contemporary civilization has been destroyed by a supernatural disaster known as the “Hollows.” They grow exponentially out of thin air, creating disordered dimensions where mysterious monsters dubbed the “Ethereal” roam. New Eridu, the last urban civilization that survived the apocalypse, managed to thrive by acquiring the technology to extract valuable resources out of the Hollows.

As New Eridu became the city of miracle and attracted more resettled residents, it also started the massive exploration of the Hollows for its perpetual expansion. The Hollows then became industrialized and monetized under the city’s administration, which gradually led to the increasing tension between monopolistic enterprises, gangs, conspirators, and fanatics.

Players in the game take on the role of a “Proxy”; a special professional who guides people in their exploration of Hollows. A great many people want to enter the Hollows for their own various reasons, and the “Proxies” are their indispensable partners. Players will help them explore the Hollows, battle their enemies, achieve their goals, and in the process learn more about their story.

RPG Edge Of Eternity Will Be Out For Consoles Next February

Get To Know The 3 Resident Evil Infinite Darkness Protagonists