After months of waiting, Riot Games have finally announced the 30 teams they will be partnering with going into the 2023 season, and some fans will not be happy to see their favourite team, not on this list.

For months now, we’ve known that Riot Games have intended to implement a partner program in the Valorant esports circuit and we knew that interviews between Riot and esports organisations were already underway. With Valorant Champions now over, Riot has officially announced the 30 teams that they will be partnering with.

When selecting teams for Valorant’s partner program, Riot stated that they were looking for three key things in organisations. 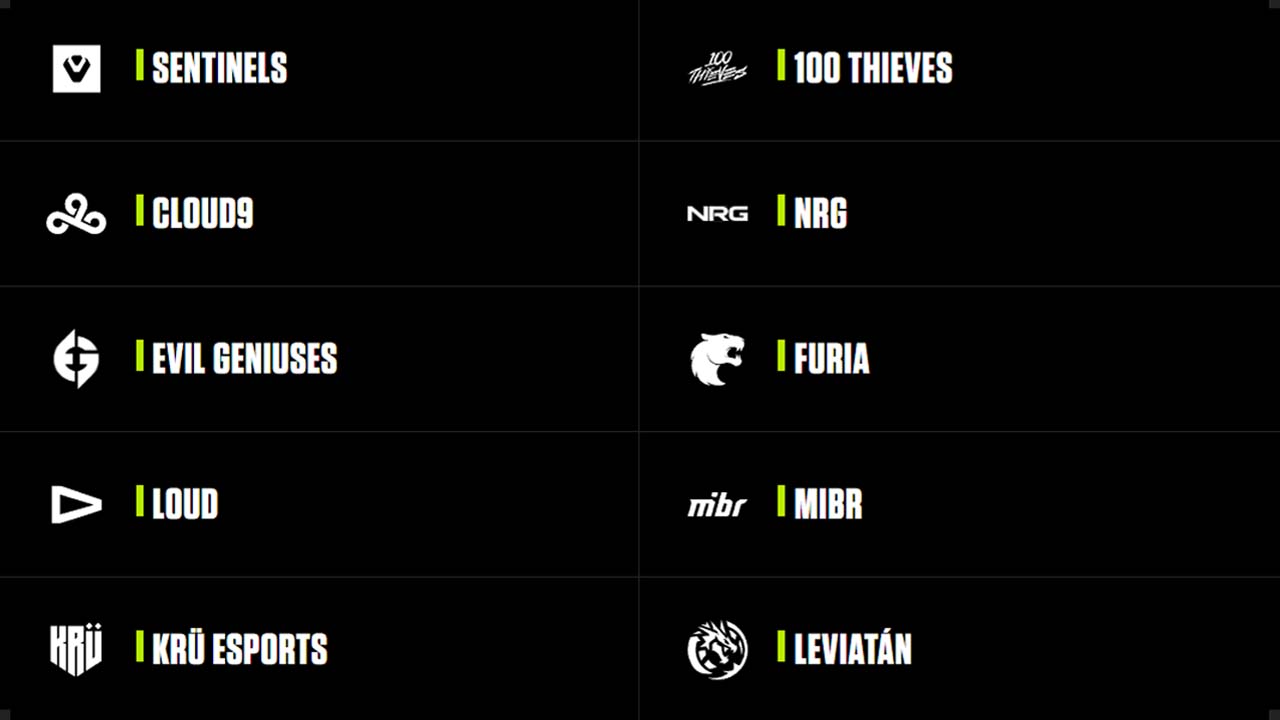 A lot of the names here will not surprise you as many have world-renowned orgs with well-storied histories in esports, others may have rose to fame recently thanks to Valorant.

From North America alone there are a multitude of orgs that we expected to see in this list such as OpTic Gaming (formerly Team Envy), TSM, FaZe Clan, The Guard and Version1. That’s not to say they won’t get partnered in the future but as of now, we won’t be seeing the likes of these teams loading into Valorant.

As an OpTic fan personally I’m sad to see that they aren’t partnered right from the get-go, given their prestigious status in esports. After reading Riot’s criteria for picking partnered teams, OpTic ticks all the boxes, more so than an organisation like NRG. Especially the first two points listed in the criteria. OpTic has one of the biggest and most dedicated fanbases in the world; The GreenWall, and it baffles me that Riot doesn’t see the potential viewership of having an org such as OpTic in the league will bring.

For the EMEA region, the biggest surprise is not seeing G2 Esports on this list. Essentially the biggest European esports organisation in the world, I, personally am extremely surprised to see a smaller org such as BBL get partnered ahead of G2. Other significant teams who failed to get partnered are OG LDN UTD, Acend and MAD Lions.

Another team I had hoped to see on this list was Ninjas In Pyjamas, originally an immensely storied Swedish organisation that picked up an all-Brazilian roster at the start of the year. I was hoping they were going to go back to their roots and attempt to be partnered in the EMEA region.

Monetarily, the rest of these teams make sense, as most are extremely storied and are widely known to be heavily backed by investors. Karmine Corp is a great example of this. A French org that not many Valorant fans will have heard of, but has made waves in League of Legends after the signing of Martin “Rekkles” Larsson, one of the greatest ADCs to ever come out of Europe. That acquisition wouldn’t have been cheap. 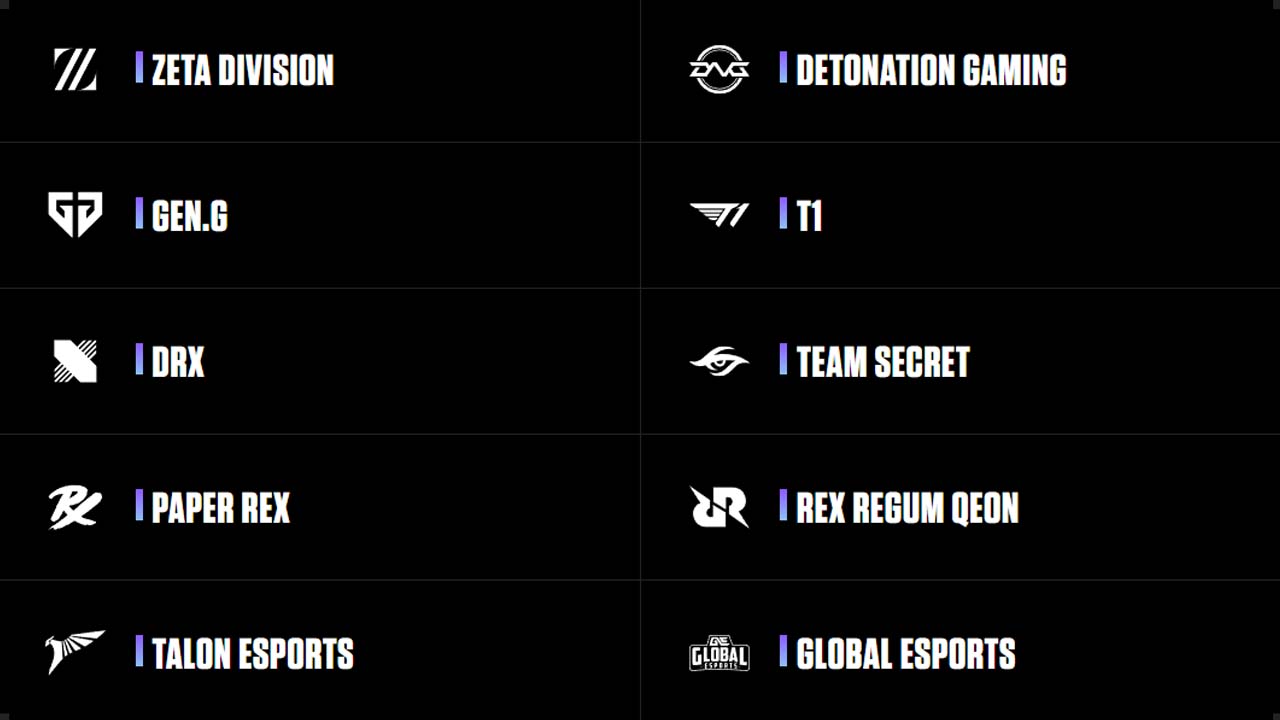 And to round out the final 10 teams we have the Pacific region. One thing that surprises me is the lack of Oceanic teams involved in the inaugural partnership. In recent times, the number of Oceanic esports organisations has dropped significantly, not just in Valorant but in esports as a whole. Oceania is an untapped market and it saddens me to see just how neglected an entire continent is due to the fact that they’re on the other side of the world.

I don’t really have too much to say about the organisations on this list, as all of them have pretty dedicated fanbases and are more than financially stable, with the exception of Paper Rex. They’re a one-game organisation that hasn’t been around too long. But logically speaking, I assume they got a lot of investment following their second-place finish at Stage 2 Masters Copenhagen.

T1 was lucky enough to have the option of two separate markets to appeal to, being both an American and South Korean organisation. I assume that Riot nudged T1 to cater to their Korean market as it would be more beneficial to have an extremely storied organisation in the region.

There are only really two organisations that I am somewhat disappointed to not see on this list and that’s BOOM Esports from Indonesia and REJECT from Japan. Both are considered to be premier esports organisations in their respective regions, but in both cases, they were outdone by teams of equal stature.

Borderlands 3 is getting a hotfix this week, 23rd July PST, and it's quite a doozy. We're talking loot-shuffling, anointments-culling, and even Legend...

Stage 2 of the Overwatch League inaugural season kicks off in a few days and with new meta and a new set of maps to be used, expect the form books to ...