Marvel Studios has released the first trailer for Ant-Man And The Wasp Quantumania.

Our First Look At Kathryn Newton As Cassie Lang 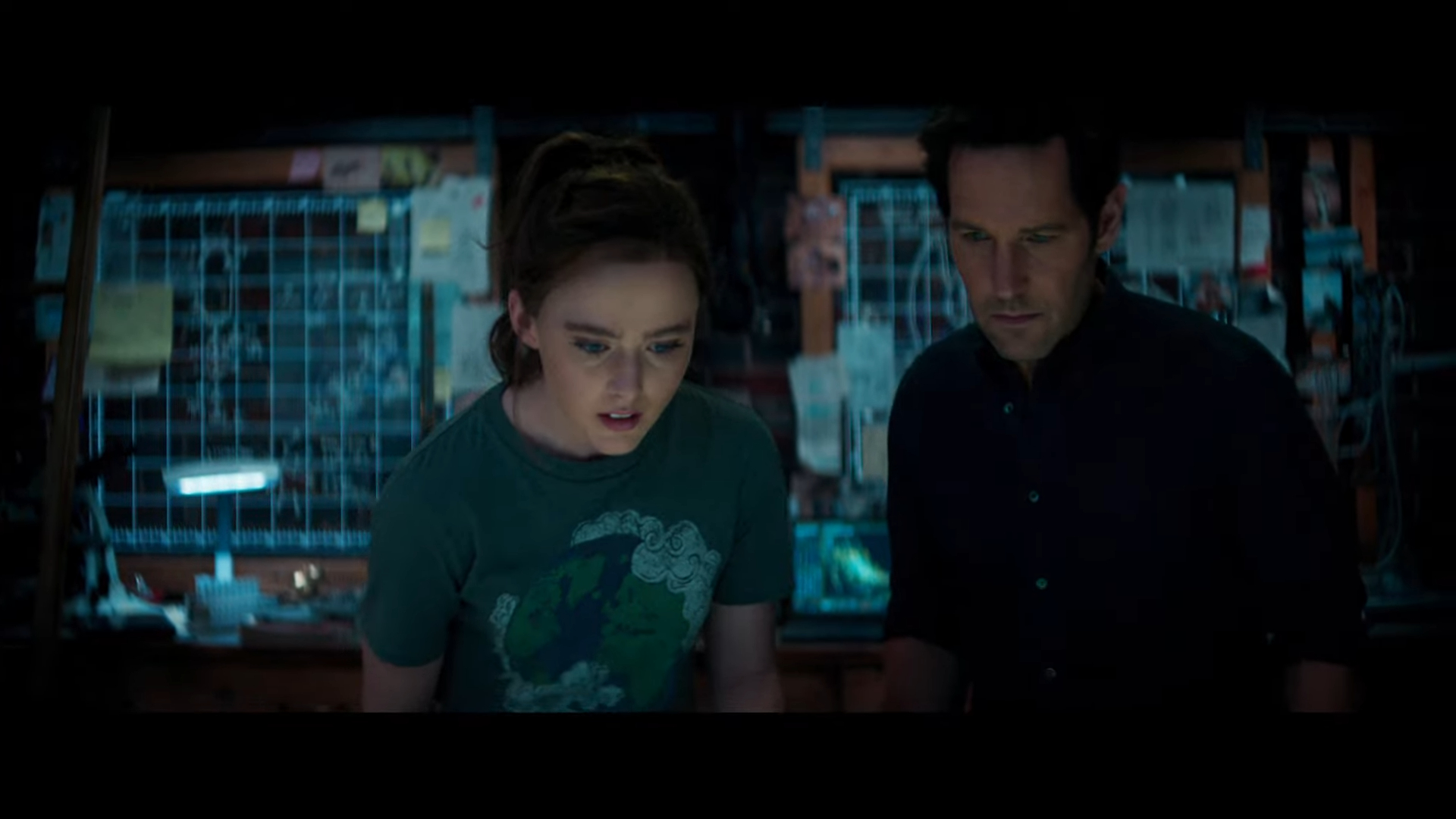 In the comics, Cassie Lang eventually becomes a superhero named Stature with the same powers as Ant-Man and joins the Young Avengers. Maybe we’ll see that happen in the MCU soon too. 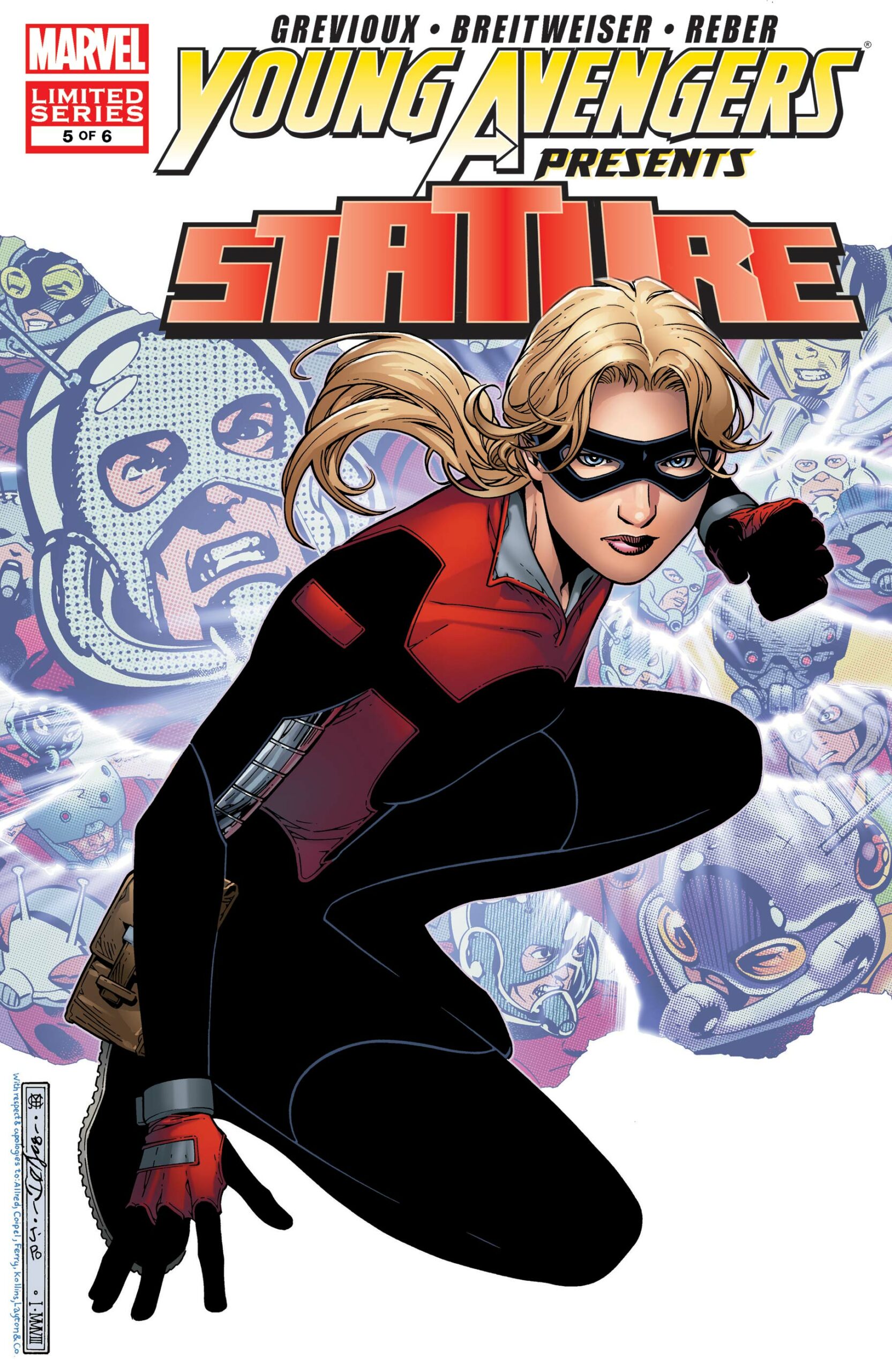 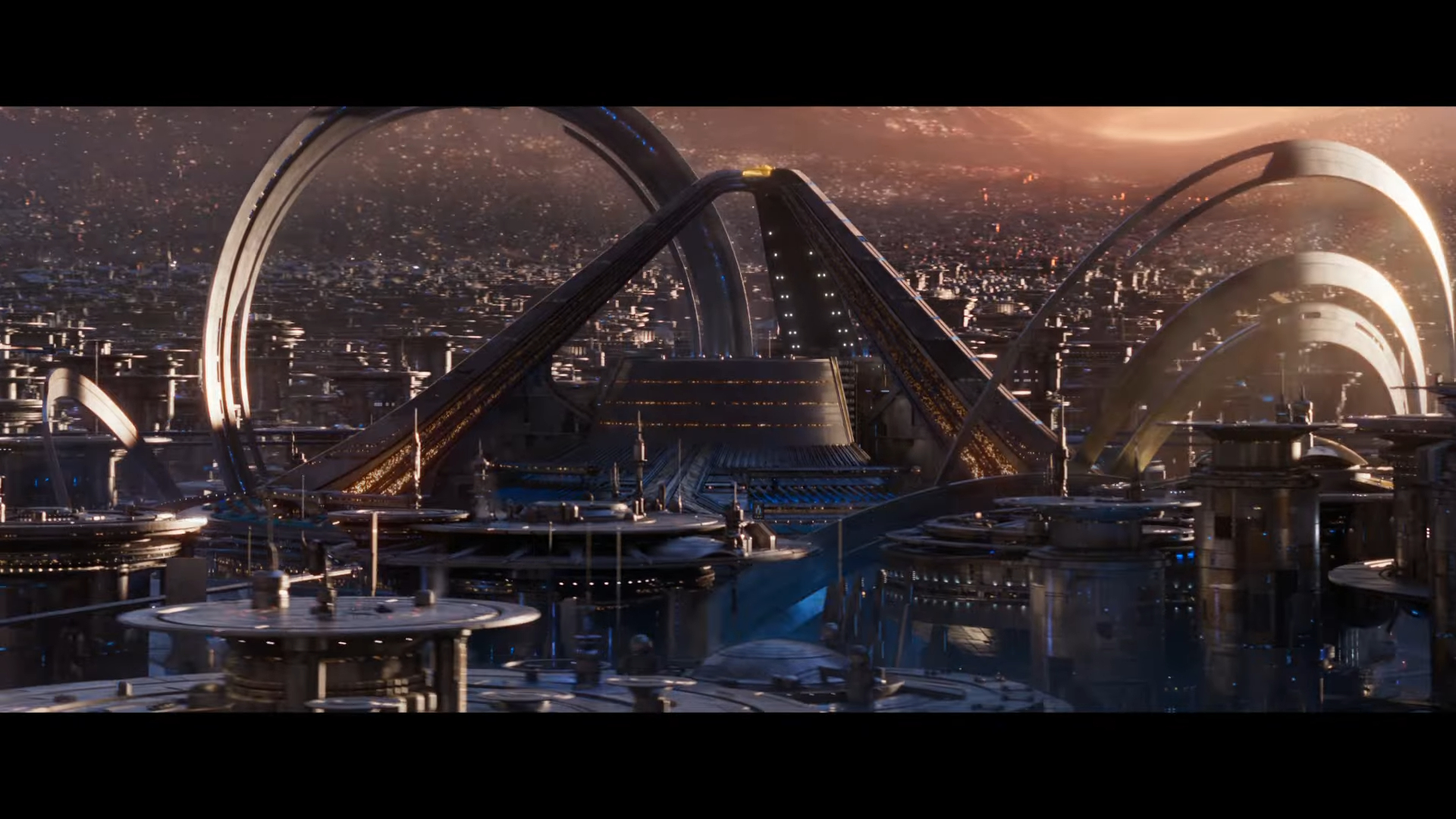 This might be Chronopolis, the capital city of Kang’s empire. 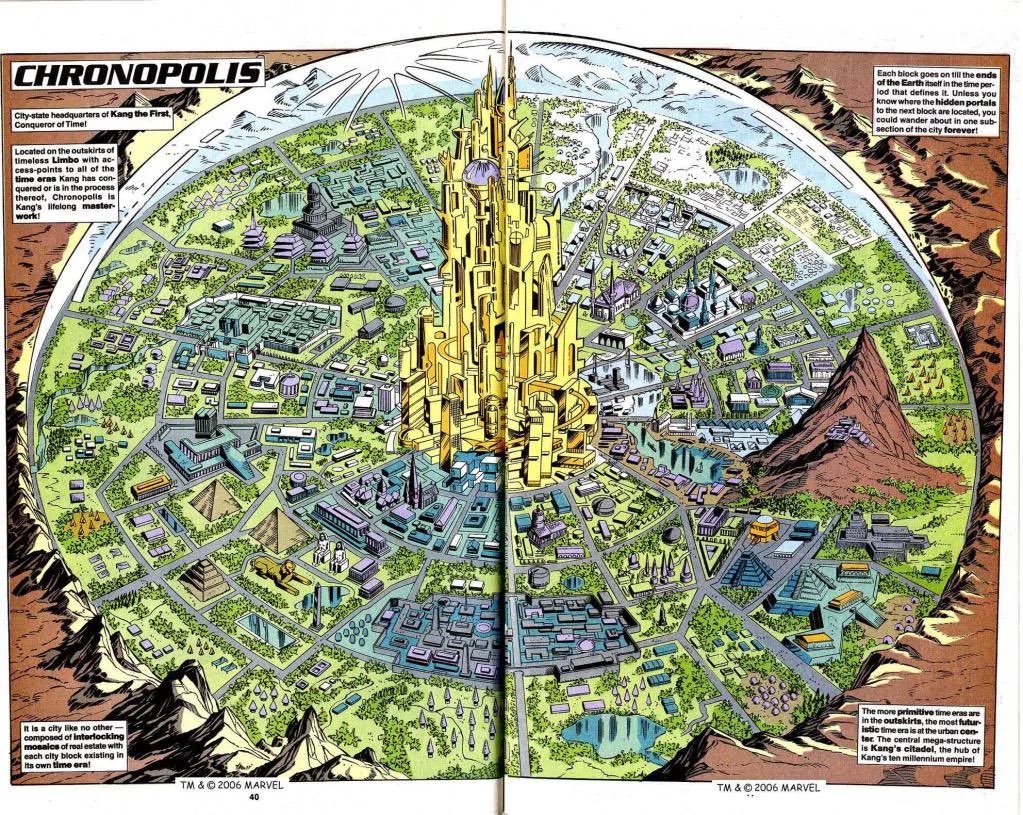 First Look At Kang The Conqueror 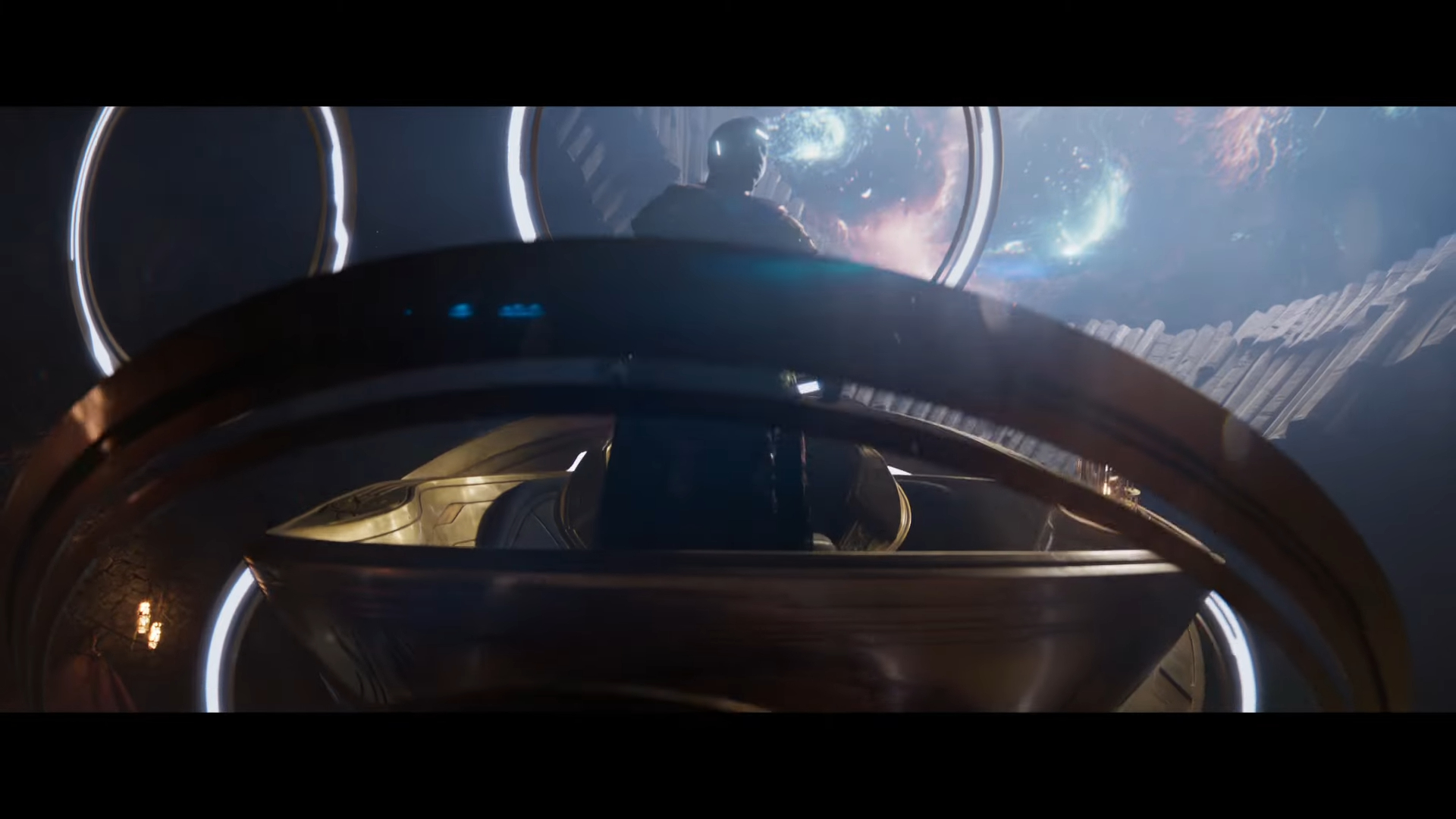 Jonathan Majors play Kang The Conqueror, who is the next major villain of the MCU after Thanos. This is the first time we’re meeting this version of the character, as the one we met in the Disney+ series Loki Season 1 finale was He Who Remains, a variant (alternate version) of Kang. 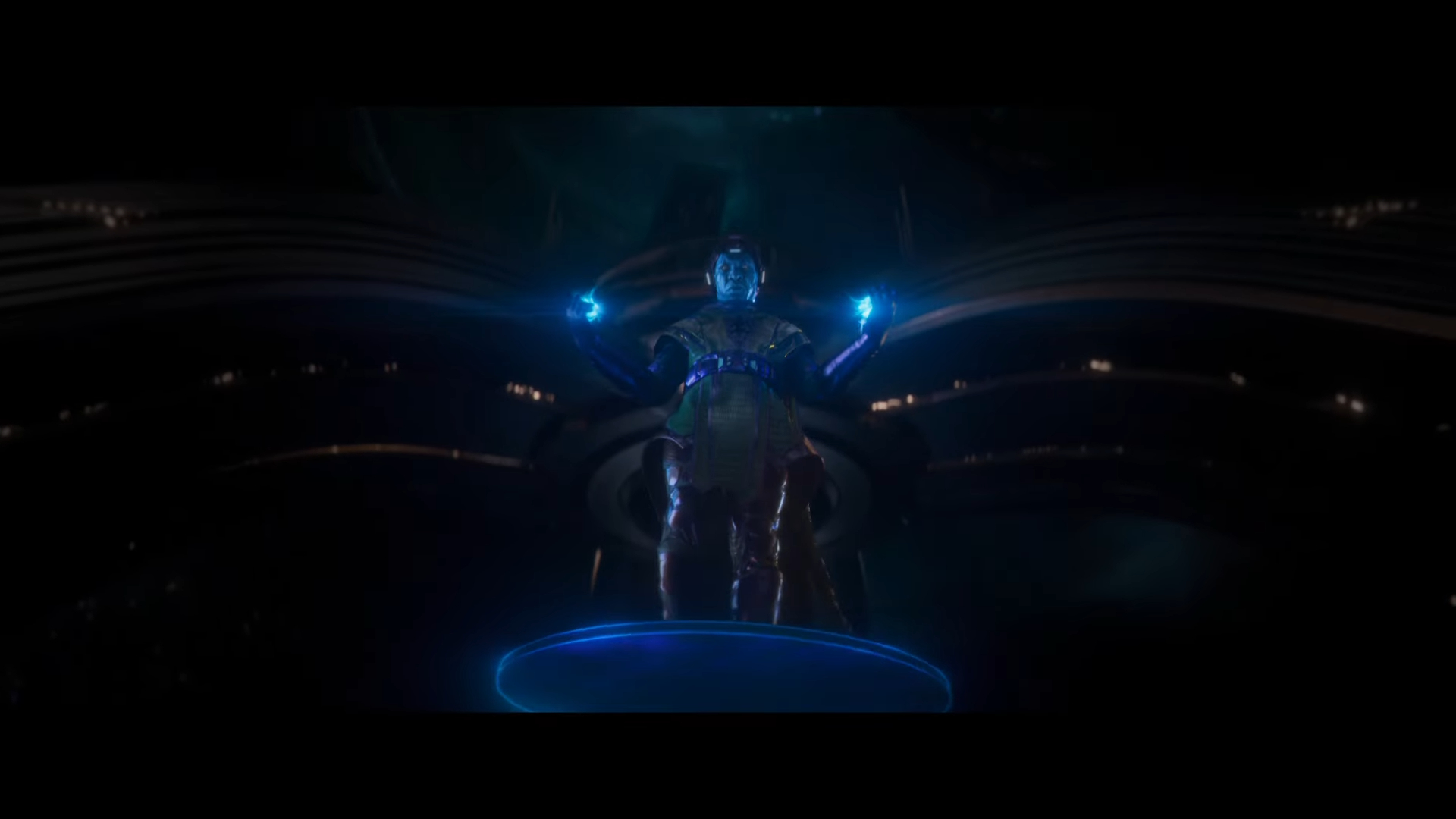 Created by Stan Lee and Jack Kirby in 1964’s The Avengers #8, the man named Nathaniel Richards is best known as Kang The Conqueror. Hailing from the 30th century, Kang jumped back and forth through time, battling the likes of the Avengers and Fantastic Four.

Several of his most iconic storylines include the Avengers Forever miniseries (by Kurt Busiek and Carlos Pacheco) and Kurt Busiek’s Kang Dynasty crossover, along with his involvement in the Young Avengers and Uncanny Avengers.

He is a complicated character, as different versions of him exist as different characters altogether. His future self is also a supervillain who goes by the name of Immortus, while his younger self is actually a superhero who joins the Young Avengers as Iron Lad. 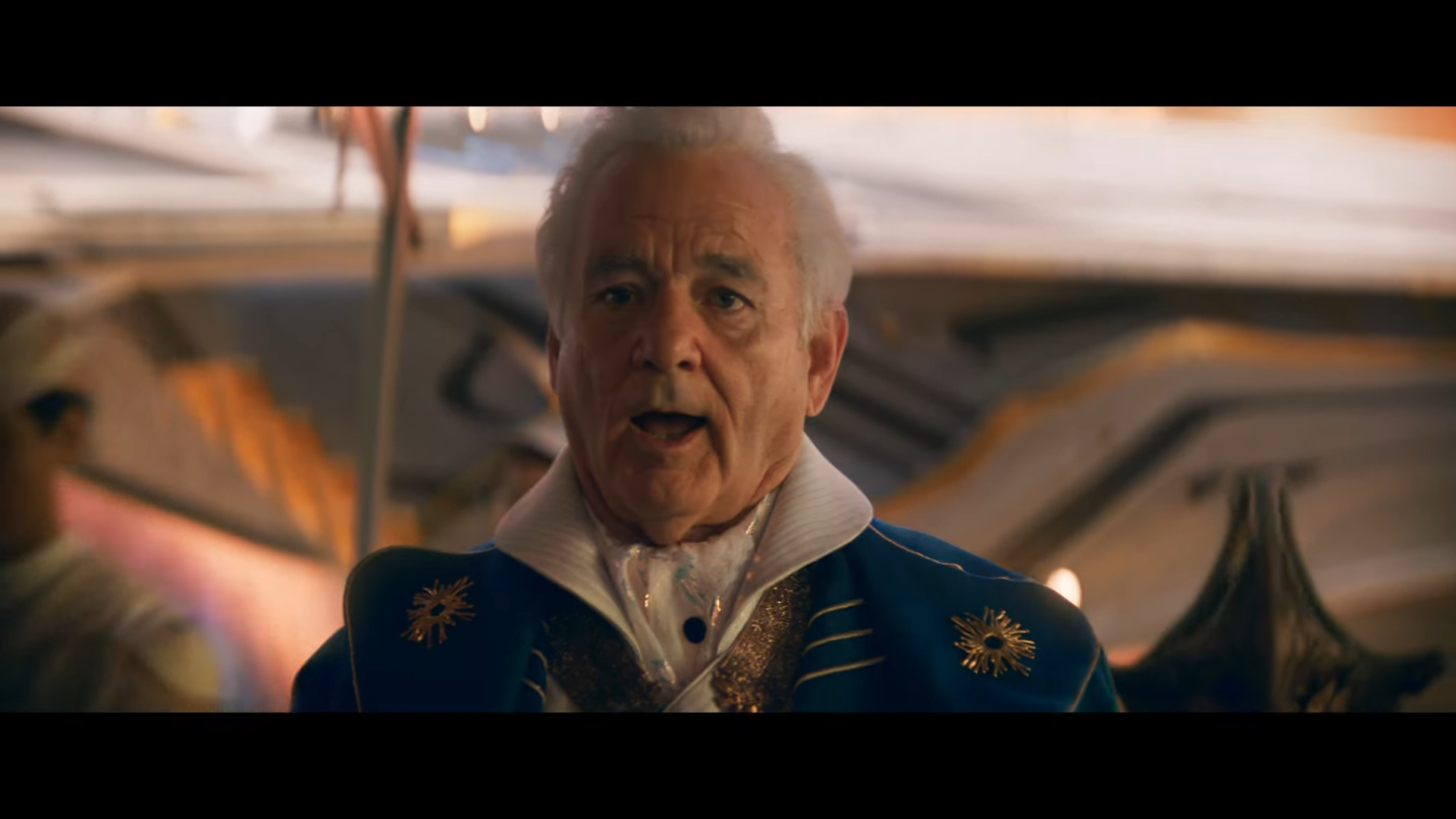 Our first look at Bill Murray’s mystery character. It could be anyone at this point.

We still don’t know why Cassie Lang is exploring the Quantum Realm and what the main premise of the movie will be. However, it’s still about four months away so there’s plenty of time for Marvel to reveal more details.

Ant-Man And The Wasp Quantumania will premiere on 17 February 2023.

Check out the official poster and trailer below: 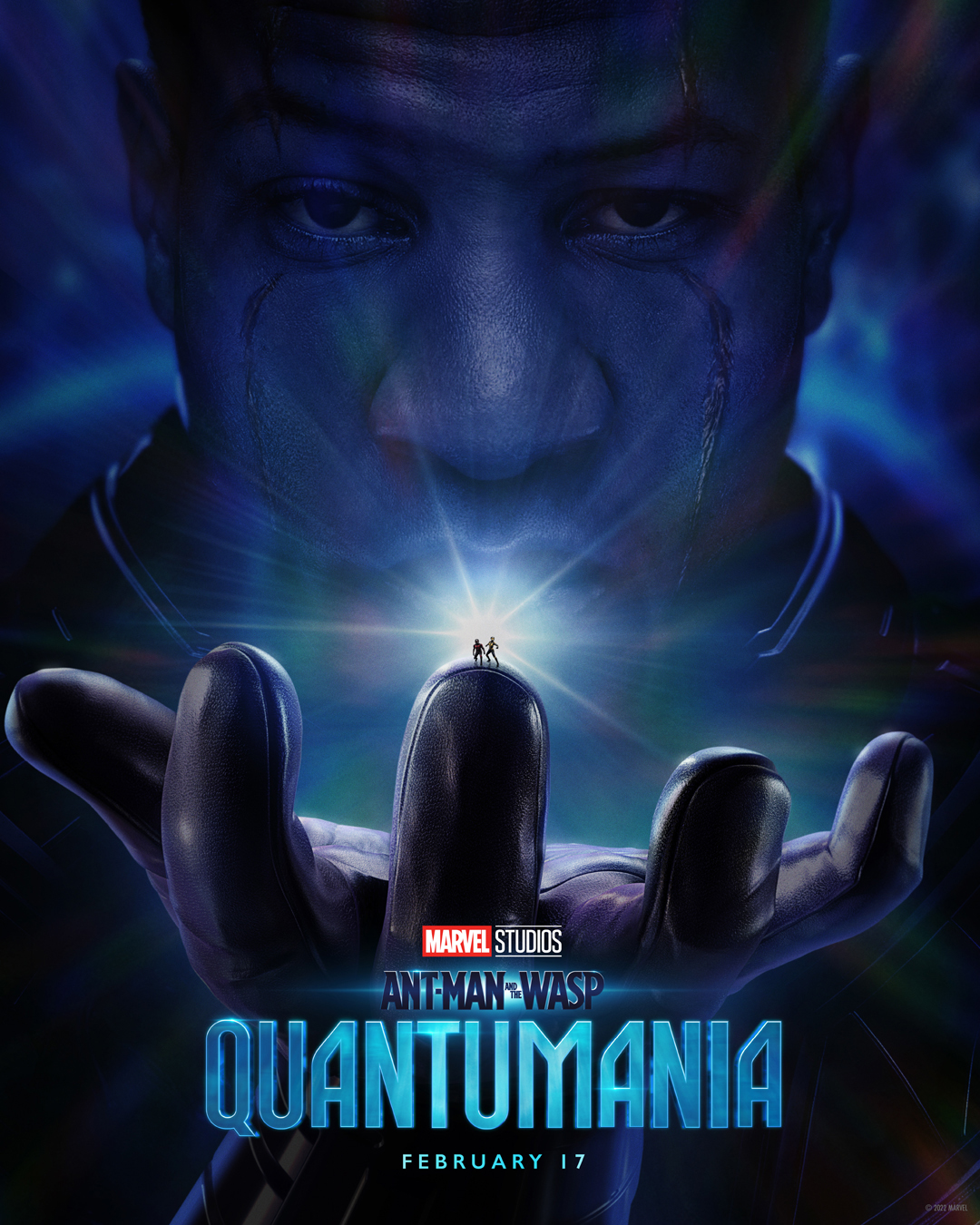 While the big talk these past few days has been aboutÂ Epic Games' decision to not list Fortnite on the Google Play Store, we feel the more importan...

Feature
25 Manga To Read While You Are In Lockdown

Article written by Fazri @tenoq.Â Follow him on Twitter.Â  Malaysian are now 6 days into this COVID-19 lockdown, and weâ€™re gonna need he...

Ubisoft has announced that the Ubisoft merchandise shop on Shopee Malaysia is now officially open for business. Fans can now purchase figurines, appar...