The Malaysian government has unveiled a smaller budget for 2023 and has warned of an economic slowdown. At the same time, it’s announcing cash aid, tax cuts, and some money reserved for esports and film ecosystem.

So how much is reserved for Malaysia’s esports scene? According to the live report (via New Straits Times) it’s RM13 million. For film and creative arts, Malaysia’s budget for this will be RM50 million. The latter was given an increase due to the success of film Mat Kilau. 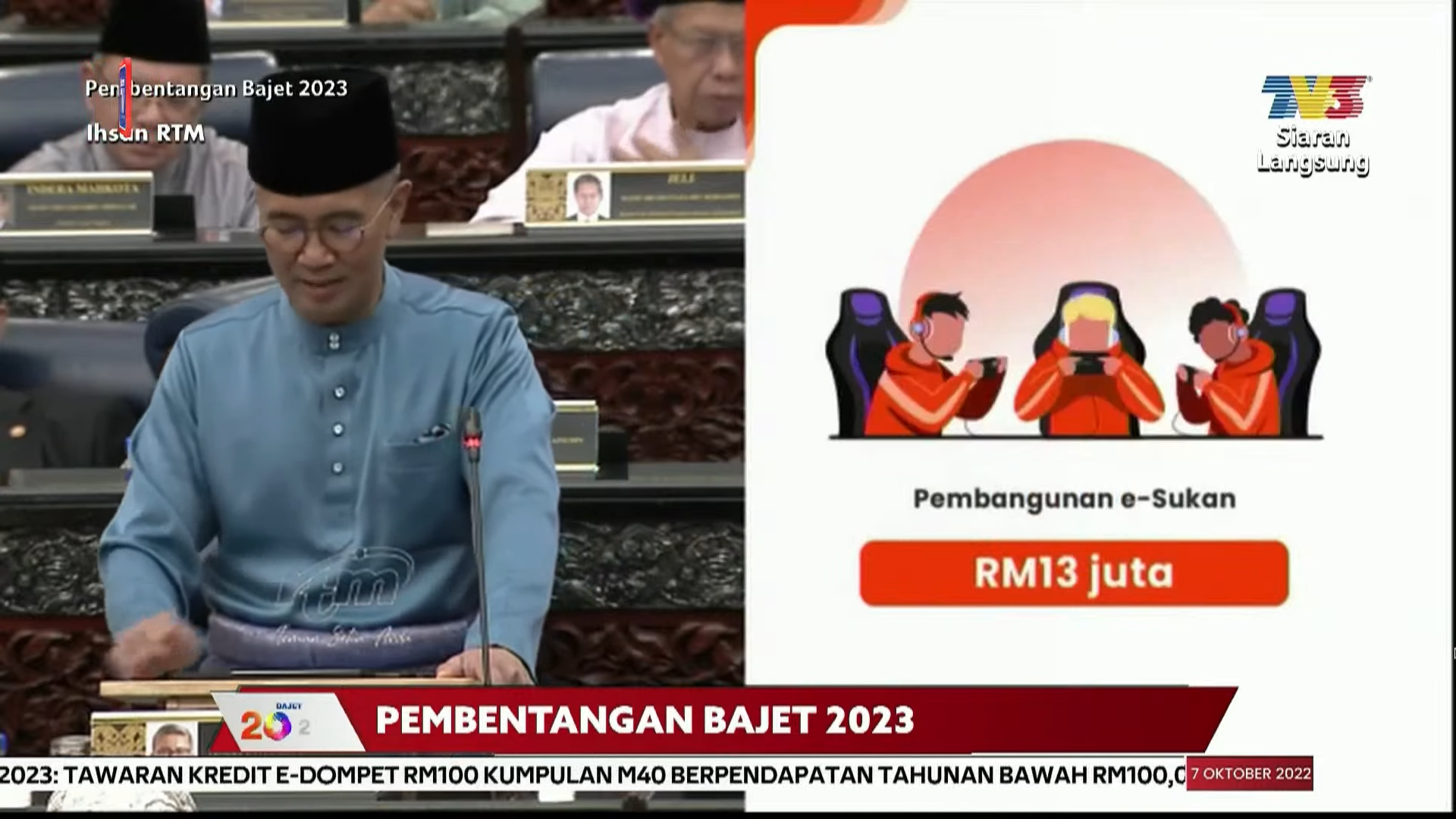 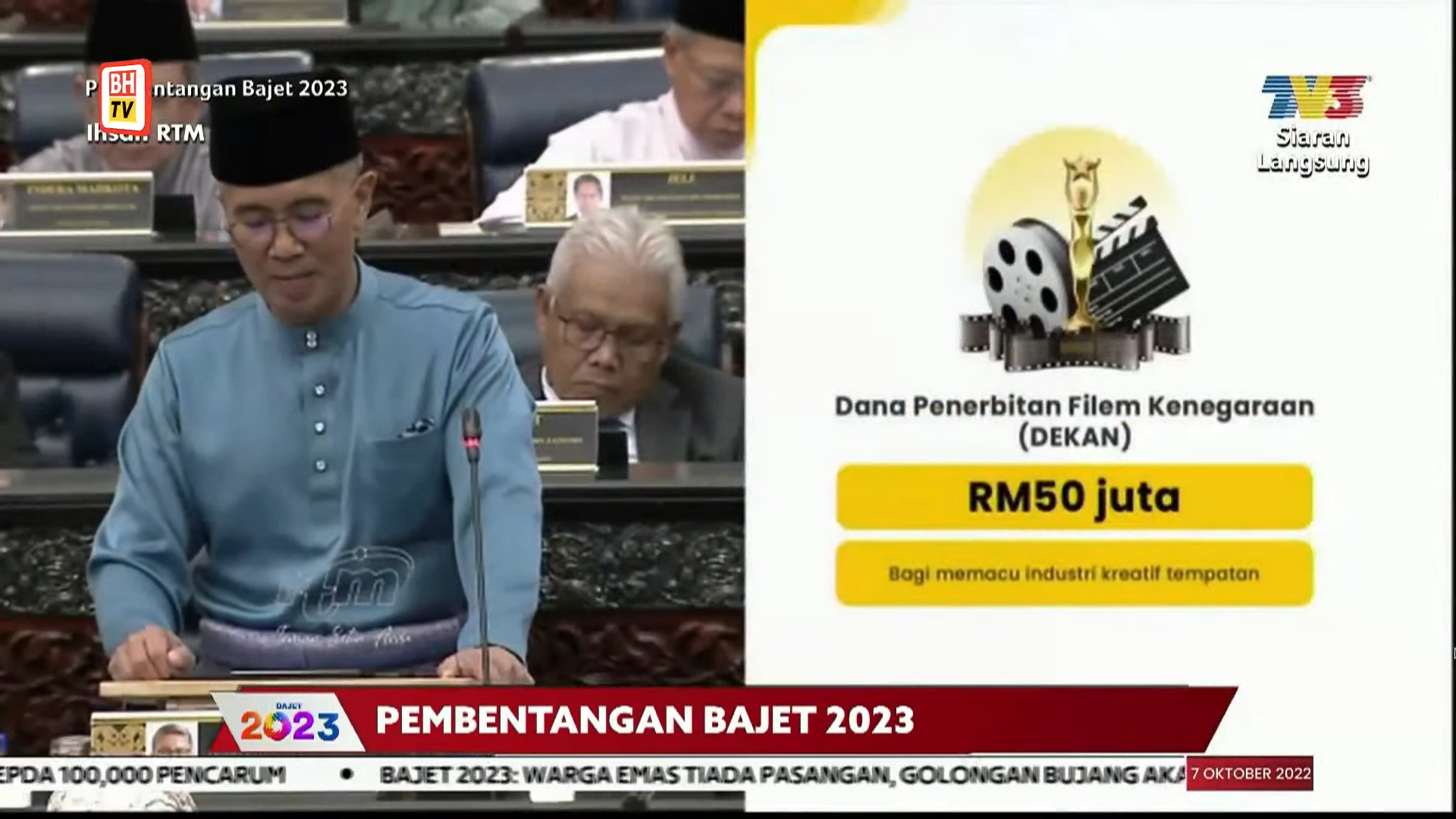 The allocation for esports is part of the total RM332M which has been allocated for training and development of sports facilities. The exact text of the speech are as follows; 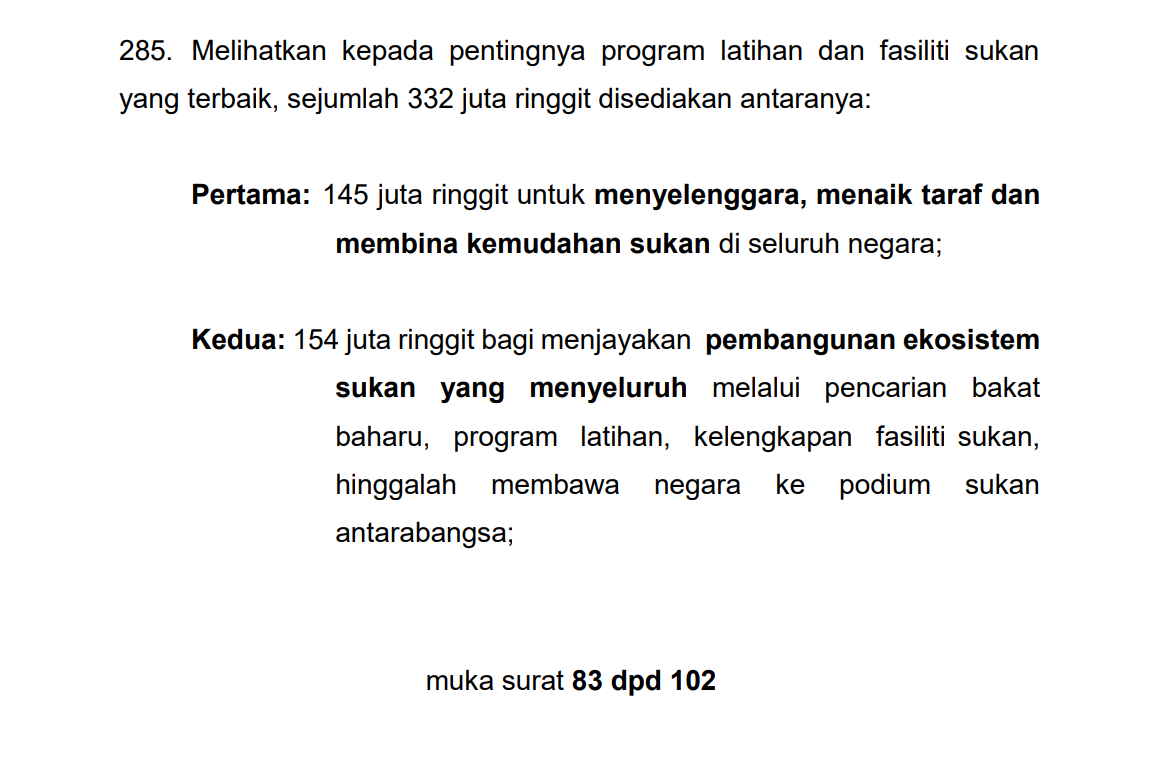 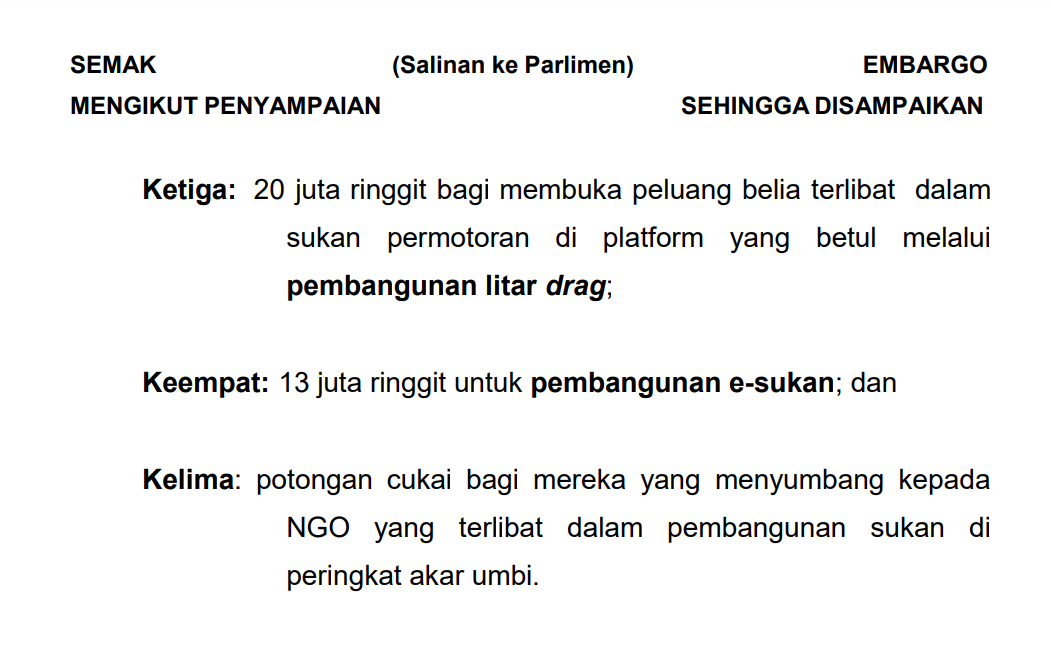 About Past Esports Budget Allocation In Malaysia

While it’s nice that there’s some money reserved for esports despite trying times, many are still wary about this. While there were some success stories like the recent victory of Malaysia’s all-female Dota 2 team in the Commonwealth Sports, there were also failures like the initial efforts to send Malaysian Overwatch players to the Overwatch World Cup 2019. It’ll be interesting to see if the RM13 million for esports will actually see merit use or not.

Then again, we’re not sure why the government chooses to allocate RM20 million for drag strips in the sports field.

“The esports industry is booming and more people are getting involved in the ecosystem directly, creating multiple job opportunities. It’s becoming a career option for youths today and is fast gaining recognition worldwide. It has also made its way into Asian Games and SEA Games demonstrating its growing popularity.

We are glad that esports has received an allocation in the recent Budget 2023 announcement, allowing us to continue developing the industry and propel Malaysia to continue its journey towards becoming an esports hub for the region.”

Yoodo is one of the foremost players in esports, and has effectively branded itself as “the go-to telco” for gamers, intrinsically tying the brand to an array of different games, gaming activities and communities. Yoodo has emerged as a recognised brand within the gaming sphere, and is the most popular telco in esports, dominating two of the most popular mobile games – PUBG Mobile and Mobile Legends.

It had to eventually come to this, given Chinese distributor Perfect World's long-standing relationship with Valve via Chinese Dota 2. The company ...

News
The Transformers Roll Out In World Of Warships Legends

World Of Warships Legends enters a new update â€“ with a ton of new ships, headlined by the ultimate Campaign prize - Pyotr Bagration, a TRANSFOR...