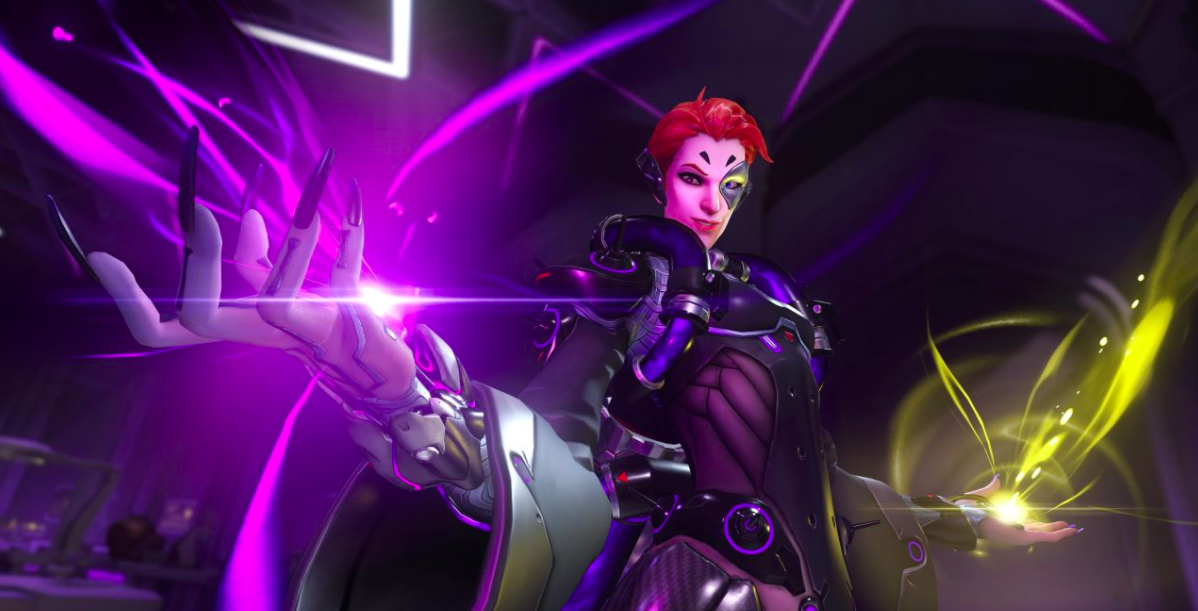 Let’s not kid ourselves. Overwatch’s latest character, Moira resembles the late David Bowie. And we believe that we speak on behalf of all Ziggy Stardust fans that if Blizzard does not come up with a Bowie-themed skin, we riot. Thankfully for everyone, we don’t have to.

Moira recently made it to the PTR and along with that, revealed all available skins for the Irish lass which include an ode to David Bowie with the ‘Glam’ skin.

In case you are still in the dark about her abilities, the official description read:

Moiraâ€™s biotic abilities enable her to contribute healing or damage in any crisis. While Biotic Grasp gives Moira short-range options, her Biotic Orbs contribute longer-range, hands-off damage and healing; she can also Fade to escape groups or remain close to allies in need of support. Once sheâ€™s charged Coalescence, Moira can save multiple allies from elimination at once or finish off weakened enemies.Â

Listed below is her move set as well as the corresponding keys and buttons for PC, PS4 and Xbox One.

Biotic Orb:Â Moira launches a rebounding biotic sphere; she can choose between a regeneration effect that heals the allies it passes through, or a decay effect that deals damage to enemies.

Coalescence:Â Moira channels a long-range beam that both heals allies and bypasses barriers to damage her enemies.

We welcome her addition to the roster as she adds a lot into the shallow pool of viable support characters in the current meta. We cannot wait to see how her inclusion shifts the play style of casuals and hardcores alike and look forward to how the Overwatch League teams utilize her in competitive play.

No word yet on when Moira will hit consoles but based on past reveals, you can expect to have her on your PS4 and Xbox One once the current PTR cycle ends and goes live on PC; changes which will also be reflected on the consoles.

by Moira Now Playable on PC, PS4 & Xbox One Ahead of Overwatch Free Weekend – KAKUCHOPUREI.COM in November 17, 2017
Reply

[…] The update also makes a few bug fixes to the game, and brings a minor buff to Ana, a nerf to Mercy, and slight playability improvements to Lucio and Winston. To learn more about Moira’s kit and her available skins, we have it covered here.Â  […]