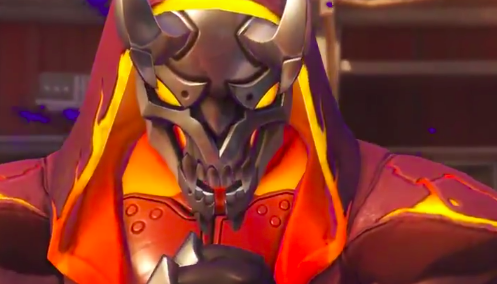 Blizzard last night revealed several more Epic-level hero skins ahead of the big cosmetic update set to drop this 23rd January. Best thing is – some of these ‘Epic’ skins look like they actually belong to the ‘Legendary’ tier! Check them out:

Only 2 more days until our cosmetics update arrives in Overwatch! Join us as we count down to their release with new item reveals every day.

Out pick of the lot must surely be Zenyatta who sports an awesome black and green color scheme that would make anyone who purchased a Houston Outlaws Overwatch League Zenyatta skin want to demand a refund. Junkrat appears to be sporting a black top with his new Epic skin while Reaper appears to be sporting an oni mask – just like Genji. However we aren’t that huge on the McCree and Symmetra skins tho.

These reveals follows yesterday’s unveiling of new Legendary Hanzo and Lucio skins as well as the brilliant Legendary Pharah skin.

Half Of Final Fantasy XIV Is Entirely Free To Play