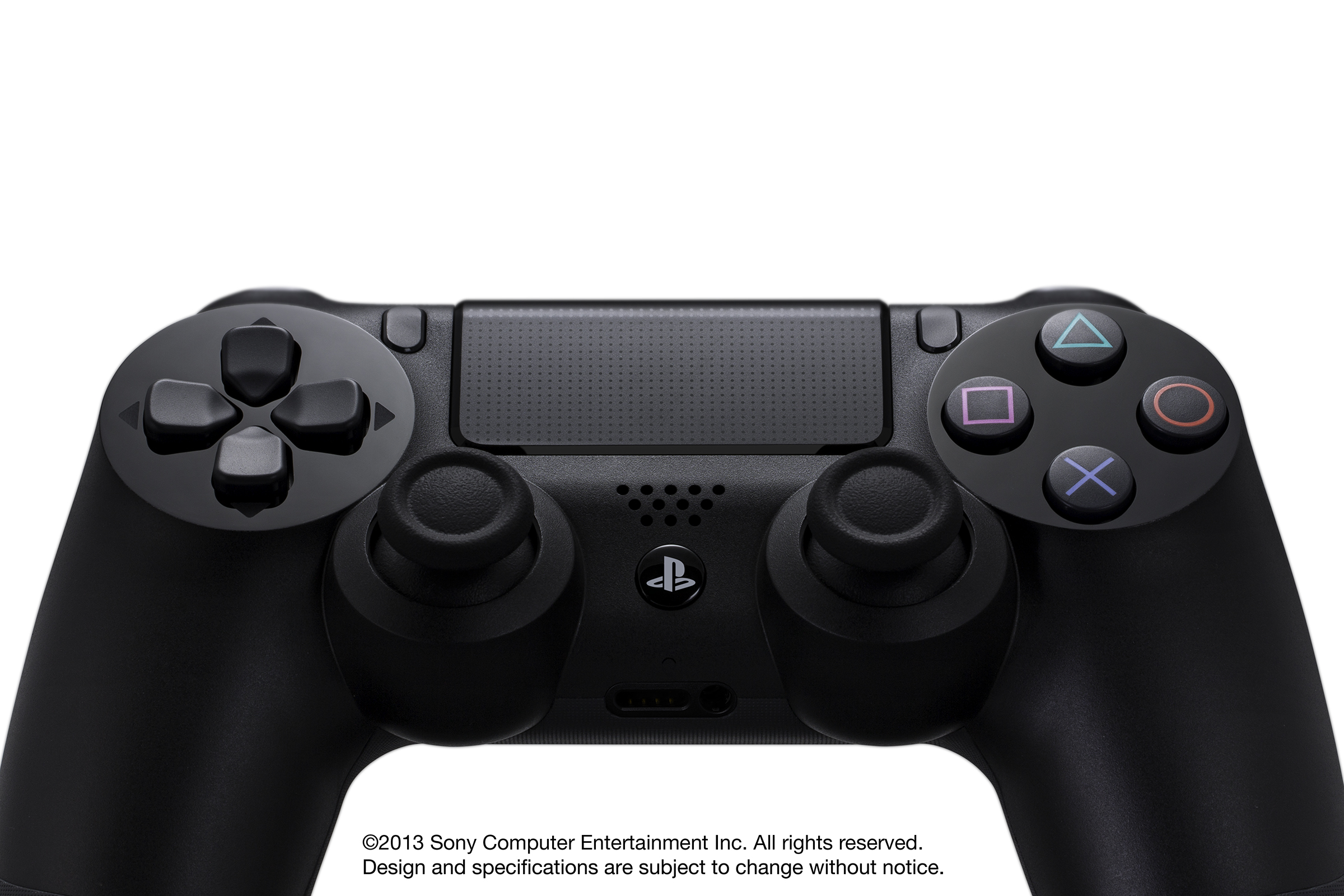 There’s nothing as hype-inducing as a short news piece about a new console, especially when it’s dealing with the next PlayStation. The latest batch of rumours come from a source called SemiAccurate (via ResetEra). Previously, these guys have predicted that NVidia and Nintendo collaborated toÂ make the Nintendo Switch, as well as the inner workings of the PlayStation 4 back in 2012. Still, take this with a grain of salt.

Here’s what we know:

-The PlayStation 5 will be using AMDâ€™s next generation Navi GPU from AMD. The company’s new chip will be out late 2018.Â The Navi GPU will deploy a scalable GPU design with many smaller Navi GPU dies interconnected through AMDâ€™s super-fast Infinity Fabric technology, as well as the mysterious â€œNextGen Memory.â€

-The PS5’s CPU will be the AMD Zen processor. What is this Zen? Let Wikipedia tell you:

“Zen is the codename for a computer processor microarchitecture from AMD, and was first used with their Ryzen series of CPUs in February 2017.The first Zen based preview system was demonstrated at E3 2016, and first substantially detailed at an event hosted a block away from the Intel Developer Forum 2016. The first Zen-based CPUs codenamed “Summit Ridge” reached the market in early March 2017, Zen-derived Epyc server processors launched in June 2017 and Zen-based APUs arrived in November 2017.”

–The PS5 will have Virtual Reality goodies, whatever the hell that is. Sony will be doubling down on the technology, even though it sorta didn’t really work with the PSVR. Maybe call it a comeback?

Again, these are just speculations, hence the bracketed word on this article’s title. We’ll have to wait and hear from Sony PlayStation later this E3. Or at the tail end of 2018. In the meantime, please enjoy this picture of PlayStation’s latest April’s Fool shenanigan.

by What We Know About The PlayStation 5 So Far – KAKUCHOPUREI.COM in May 21, 2019
Reply

[…] Reports claim that the PS5 will be running on AMDâ€™s next generation Navi GPU and the AMD Zen processor for its CPU. Virtual reality might be a key feature of the console from the start; not a later addition like the PS4. For more details and information, head on over here. […]

[…] 4 lifecycle comes to its final leg(s), we cannot help but anticipate for official announcements for the PlayStation 5. If I were Sony, I wouldn’t allow my biggest announcement of the next half-decade or so to be […]