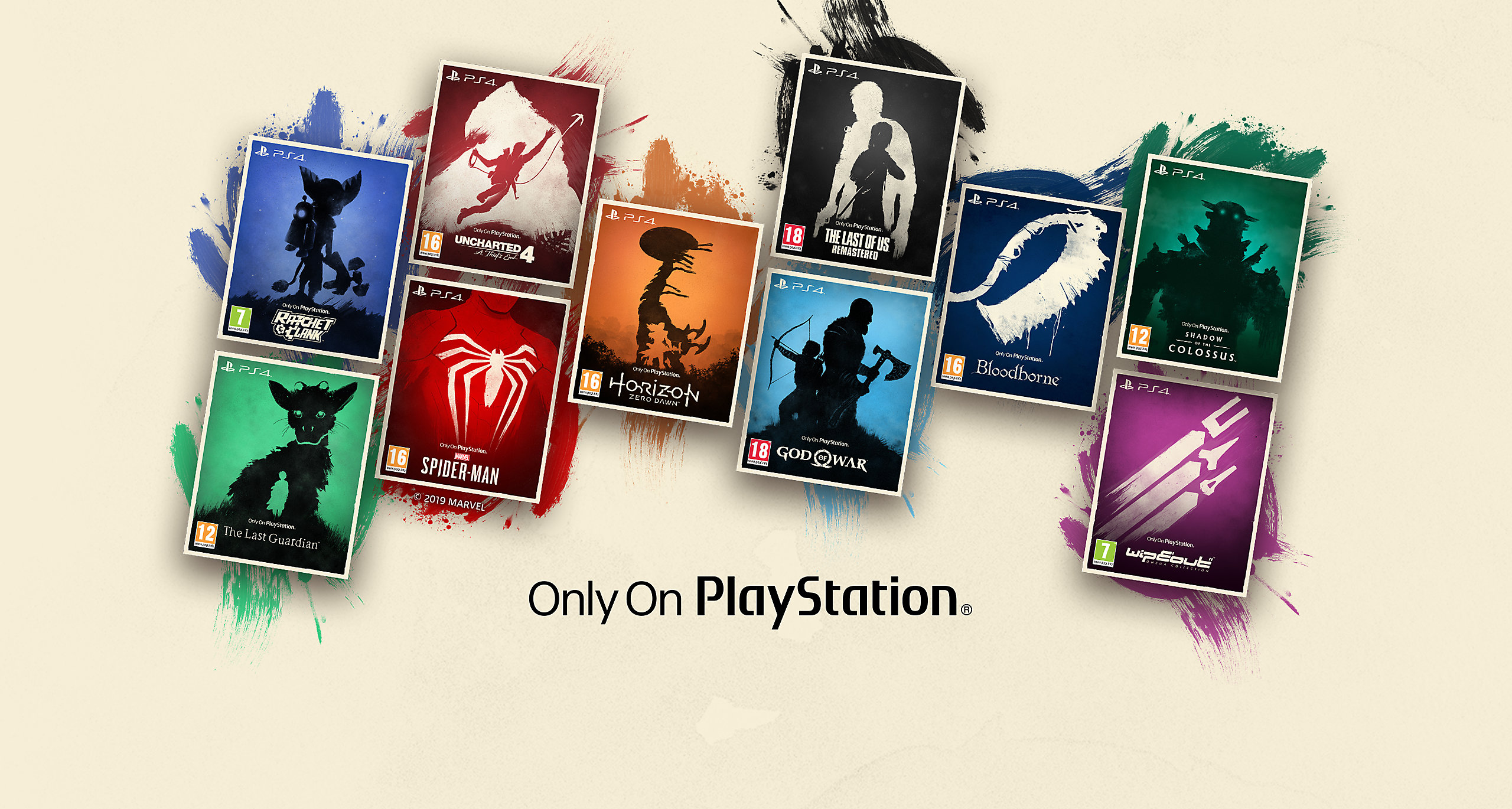 Want to buy more PlayStation games? How about rereleases of past titles with snazzier and artsy-fartsy covers?

Well, you’re in luck. PlayStation is releasing the Only On PlayStation Collection, where 10 of the console’s finest have new interpretations of their iconic artwork. The 10 titles that “defined a generation” are:

Sweet selection, that. Unfortunately, they’re only available in UK at the moment. We’ll be sure to update this news piece if they’re out in Southeast Asia. Because they should be.

Until then, salivate at these box art designs that were clearly inspired by folks like Mondo.Â