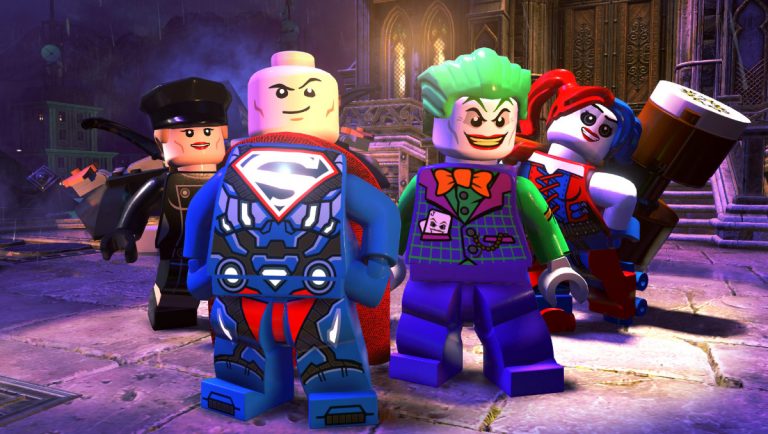 Warner Bros Games just released the teaser trailer for the upcoming crime-making game below. We’ll update this post with the full-blown trailer later in the day:

Here ‘s what we know about the game and how the cover looks like (via Geek Culture):

This is definitely one for the kids if the PEGI-7 age rating is of any indication. So yeah, if you’re sick of playing as Will Arnett Batman or LEGO Superman, this one’s definitely for you.