Today’s Overwatch World Cup 2018 quarterfinals fights are done and over with. Here’s a quick summary of what happened.

Without further ado, here are the results of today’s epic battles. 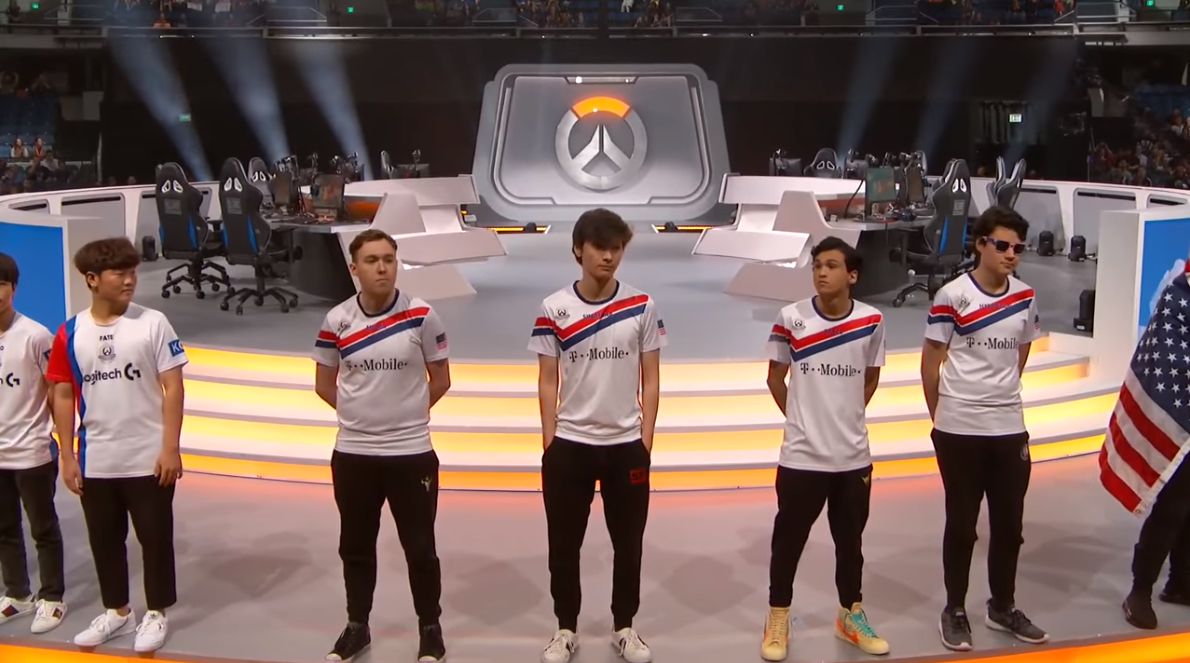 In one of the biggest upset in OWWC history, UK took the Quarterfinals from USA, 3 to 1. USA started out strong on Ilios with team UK failing to even touch the point in round 1. UK was very predictable in this round, taking the GOATS strategy & never changing the setup despite being heavily countered by team USA. They lost the Ilios map, although that was the only map that they dropped.

But team UK proved that they can still do it, and decided to mix it up a little of their rosters. Ditching the GOATS, KYB went with Hanzo & MikeyA switched between Widowmaker and Brigitte.

This switch proved to be massive as team UK brought in more firepower for Fusions to flex as the better Reinhardt in the series. His Earthshatters were massive and stopped team USA off their tracks multiple times.

Team UK strength, in my opinion, was definitely due to the supports from Kruise and Boombox. Kruise’s Sound Barrier (as Lucio) protected Fusions from dying and with that Fusions was able to terrorize team USA with a 3 man down Earthshatter during Route66.

Will UK bring back the World Cup trophy home? We’ll find out this weekend.

In a day filled with upsets, France losing all maps to Canada compounded it. France were hailed as one of the strongest teams in this year’s World Cup and this series was one of the most anticipated this year. France had to admit defeat to Canada on all maps although it was extremely close on each one of them.

All in all, Canada proved that they had a better team synergy. One such example was during the match on Busan, MEKA Base. Poko who was on D.va and delivering one of his signature D.va bombs.

France didn’t stray so far from the impending threat as Reinhardt responded by raising up his shield. However, Surefour, being one of the best Sombra players in the world, sneakily went in and EMPed almost everyone, just in time for the D.Va bomb to go off.

Team Canada showed off a top level synergy that can only be dreamed of multiple times today.

Guxue showed the world today that he is indeed China’s MVP and arguably the world’s number one Winston. With a 10-15 kill streak, 17 final blows, and 42 eliminations in only one map, Guxue is the Winston that you’d wish to be when you grow up.

Team China substituted Shy with Kyrstal on their DPS line up in this Quarterfinals against the fancied Finland. Having studied Finland very well, Krystal,Â in a recent interview mentioned that team Finland is strong, but their biggest weakness is probably Taimou due to his inconsistencies and the team will be gunning on shutting him down during the match.Â (via OW Beacon)

And team China did. Taimou was silenced multiple times, and in doing so blunted team Finland’s offense. At one point, Finland appeared to be pulling off a reverse sweep but Sky’s amazing performance as Ana on support jammed the brakes on team Finland, well short of their road to the Finals.

Even though Australia lost 0-3 to South Korea but we have to give credits to both of the teams for giving us one of the most entertaining series to watch.

From Custa & Carpe pulling out TorbjÃ¶rn…

…to Jjonak confirming that he is indeed a DPS Zenyatta, the crowd was bewildered by the level of play here.

Australia worked their hardest and they managed to stop South Korea from pushing the payload until the end & they almost made it to the game point themselves. It was such a close match and Australia deserves a standing ovation for giving the final boss a good run, particularly in Blizzard World.

The Semifinals & Finals tomorrow will be the showdown between the following: South Korea vs the United Kingdom, & China vs Canada. 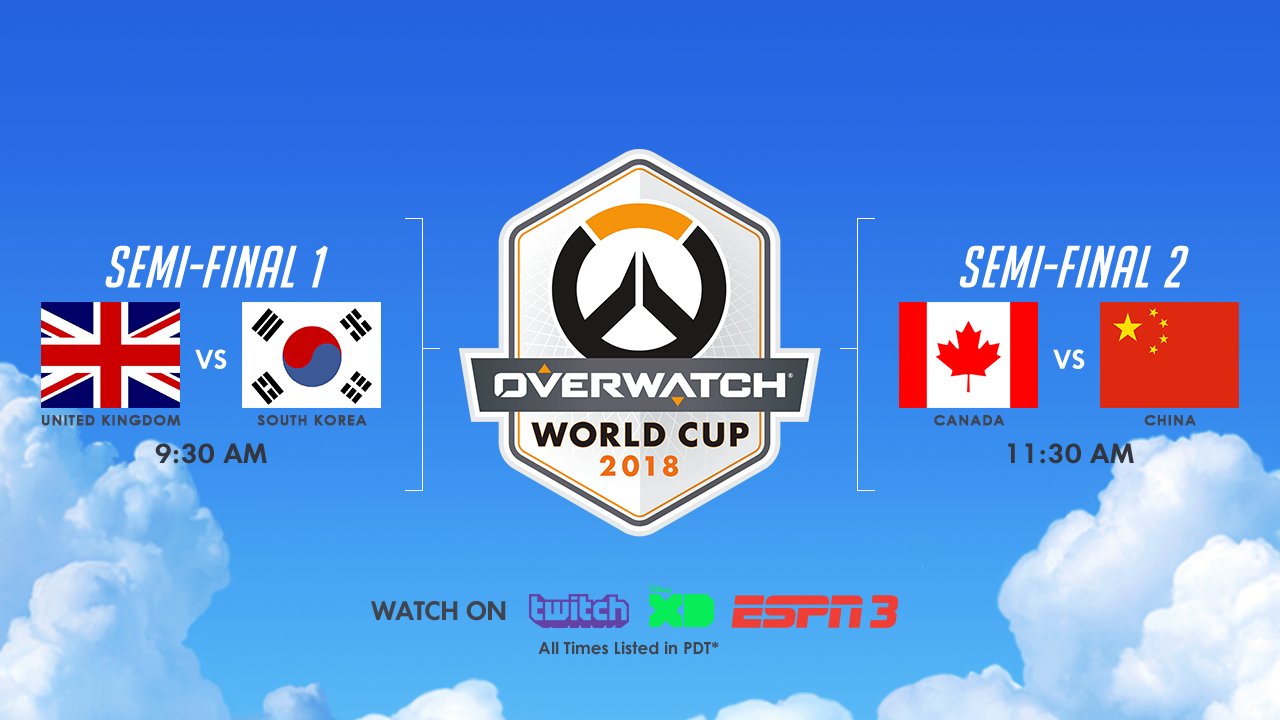 Will we see South Korea vs Canada again in the finals, or are more upsets which surpass the USA losing are in the cards? Will South Korea dominate this World Cup stage again? Coffee at the ready, join us in staying up late (or waking up early) to find out!

Bad news, fighting game fans in Southeast Asia. The region's premier fighting game tournament for this year is postponed thanks to the offline esports...

Valve has been awarded Outstanding Esports Championship Coverage at the Sports Emmys for The International 10's Dota 2 Championship: Team Spirit vs. P...

Activision has just officially announced the new Call of Duty League which will start in 2020. They didn't put out the names of any of participating t...