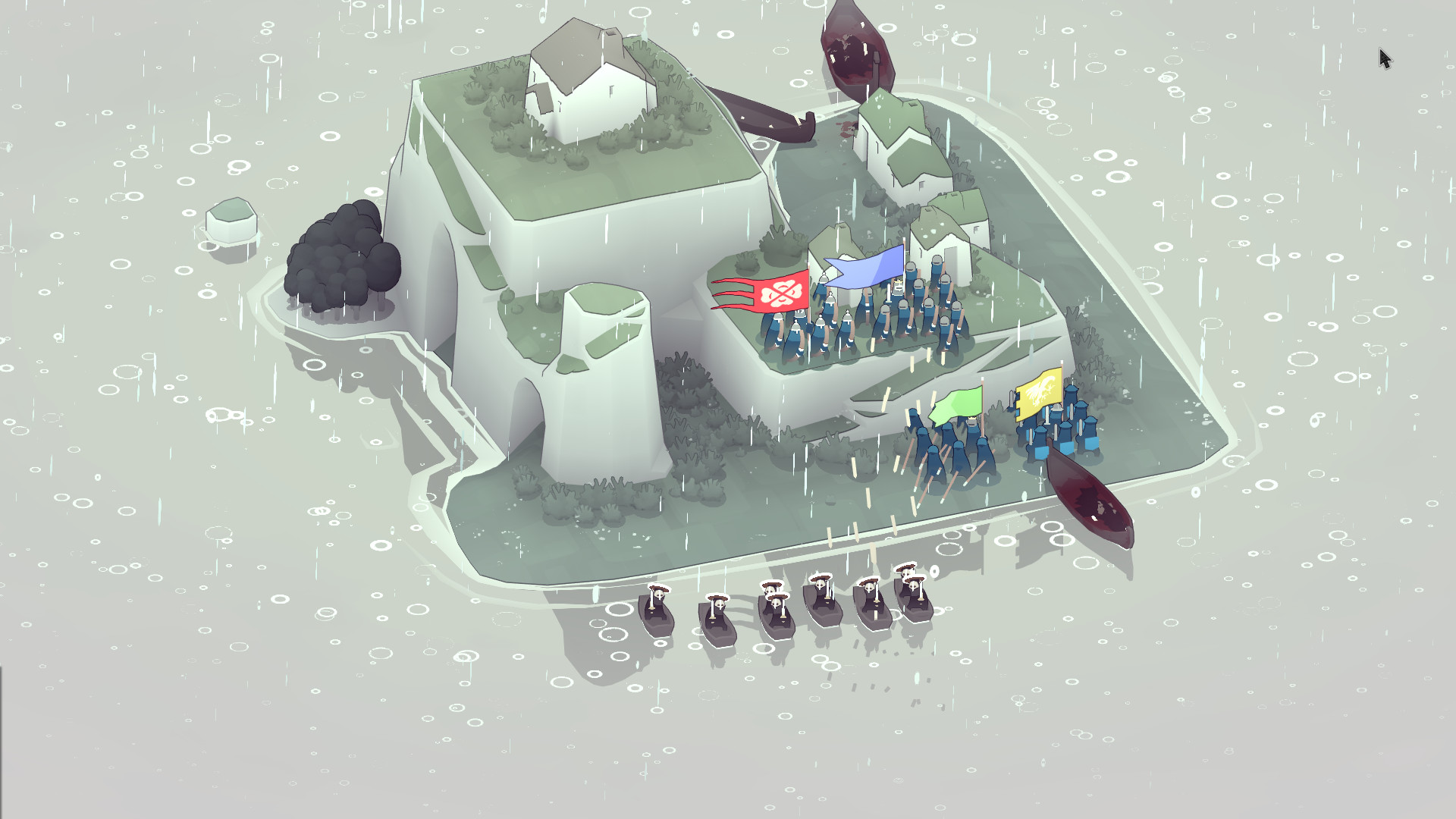 Defend your home from Viking armies that seek to burn down your houses and kill your people as they ambush your island from every corner. Every island is procedurally generated so you’re always on your toes, always having to plan where to place your troops. This is Bad North.

Initially released in 2018, Bad North is a real time tactics game with roguelite systems and mechanics. The Epic Game Store is giving away the game for free and it comes in the Jotunn Edition which includes a huge content update with new items, commanders, hero traits, and enemy type. There’s also a bunch of quality of life improvements so you’re getting the best version of the game.

As you can observe in the trailer above, you won’t need a powerful gaming rig to run the game as it uses simple but still very pleasant-looking visuals. The soundtrack is also something to be praised with its beautiful Scandinavian vibes. The game is being sold for RM32 on Steam so make sure to get this free offering and keep it forever in your EGS library.