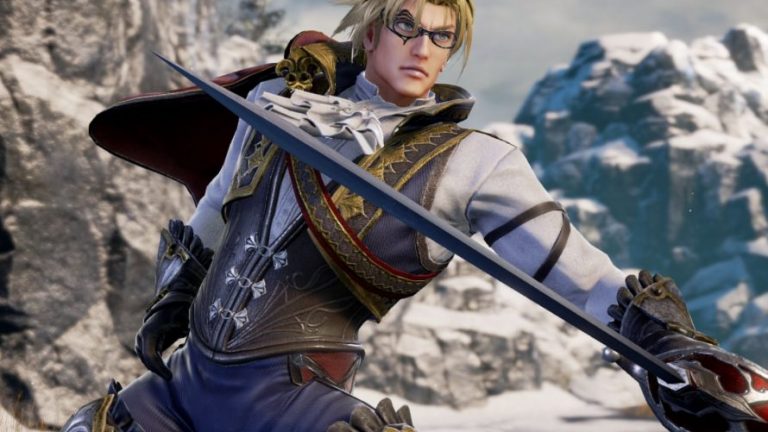 Fighting game tier lists are a dime a dozen; truth be told are just references and guidelines, not the bible truth. However, they can be a great asset for those wanting to win by using the best characters with the best fundamentals and tools for dominating the game.

Keep in mind that this is a tier list crafted by pro players based on their tournament experiences on a local and overseas perspective. Jovian Chan also put in his own 2 cents over some picks, particularly for Groh, Mitsurugi, Yoshimitsu, Zasalamel, and Cervantes.

We placed Groh there right in the middle because we feel Groh plays the player, not necessarily the game.

As for Mitsu and Yoshi, we faced some of the best in the world and just by having an i12 CE makes him far more threatening in small play. Other factors involved of course.

Both Zas and Cerv requires a specialist and alot of MU knowledge to play well.

For Geralt, it may be a case of the character being a little bit too boring for many.

I’m down with this tier list; at least my mains Seung Mina and Sophitia are pretty much where they’re supposed to be. What do you guys and gals think?