Bandai Namco has released our first glimpse at what’s in store for the upcoming Ace Combat 7: Skies Unknown Season Pass with a new trailer. New content is set to begin arriving via DLC sometime in summer 2019.

Aces can look forward to three new missions, as well as three new aircrafts not based on any real-life designs. That’s all we know so far, but it’s fascinating that we’re finally going to receive more original aircraft as opposed to real-world jets, as Ace Combat 7 base game featured only one, and that’s the X-02S Strike Wyvern (which is itself an updated version of the iconic X-02 Wyvern).

While the Ace Combat 7 Season Pass trailer seems to be vague in nature and doesn’t really offer any concrete details, I noticed a split-second shot of an aircraft blueprint, which looks suspiciously like the distinctive design of the ADF-01 FALKEN. 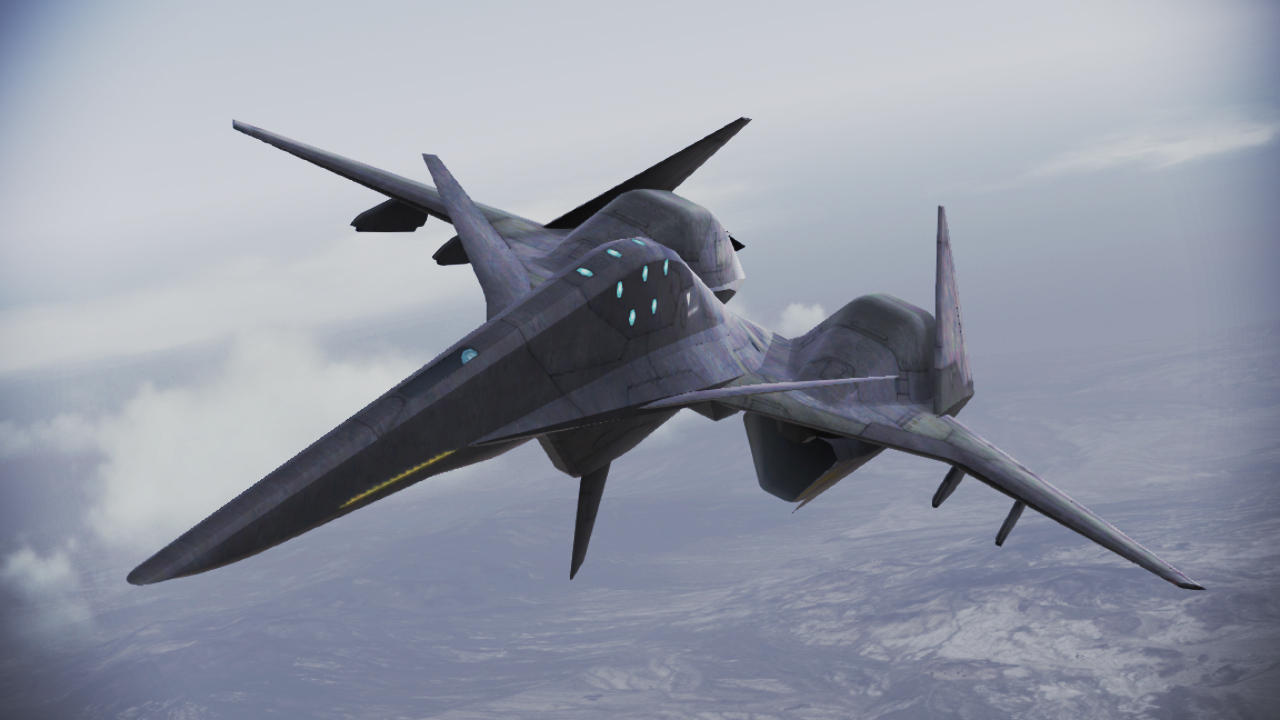 It might turn out to be an updated version of the fan-favorite jet, as it last appeared in 2014’s Ace Combat Infinity. However, this remains speculation for now, and we’ll have to wait for the official announcement in the near future to confirm this theory.

Here’s proof of that theory, in the form of screenshots from the Ace Combat 7 Season Pass trailer: 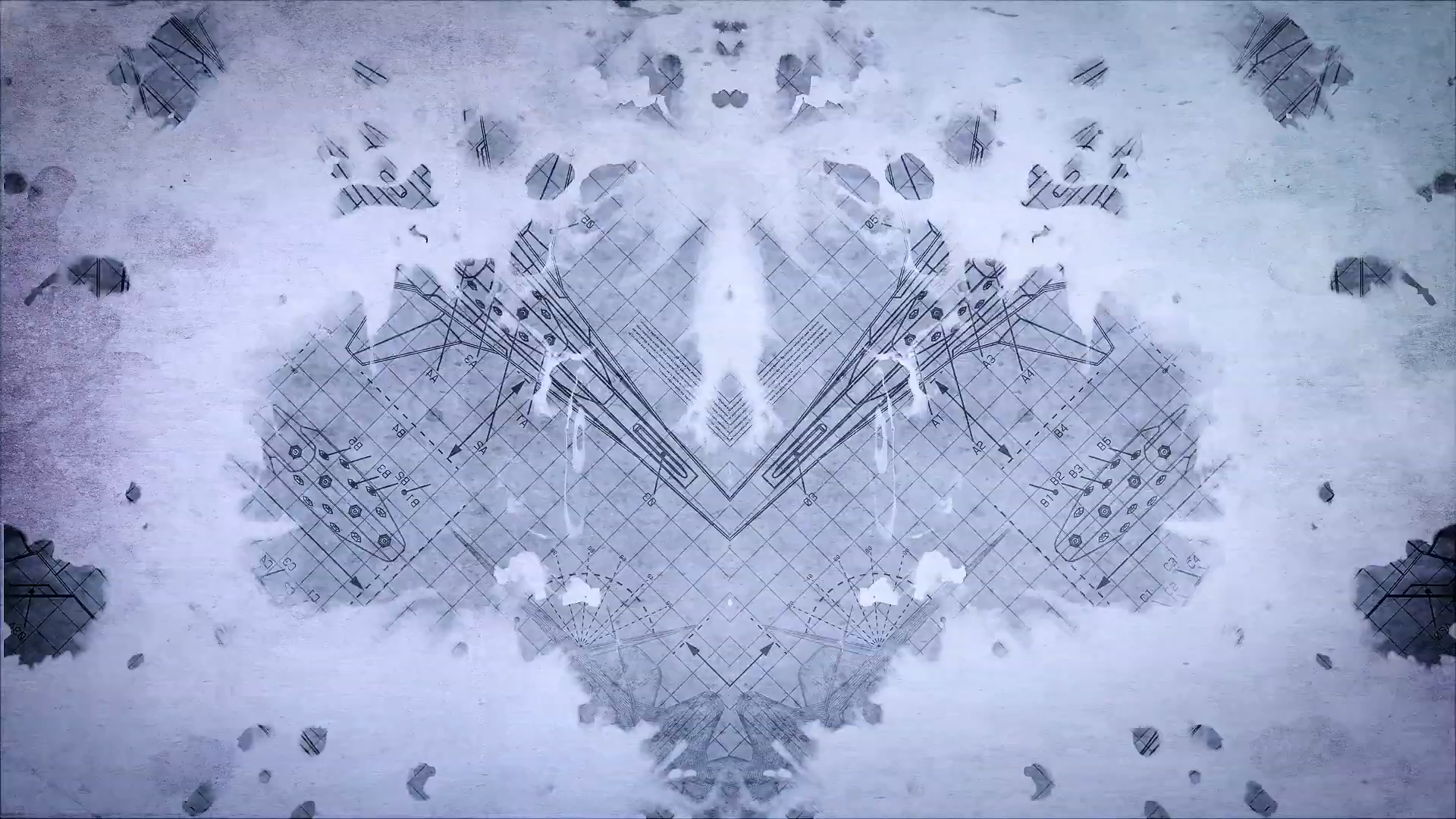 The exterior of what looks like an ADF-01 FALKEN, with its little miniature cameras and sensors instead of a glass canopy. 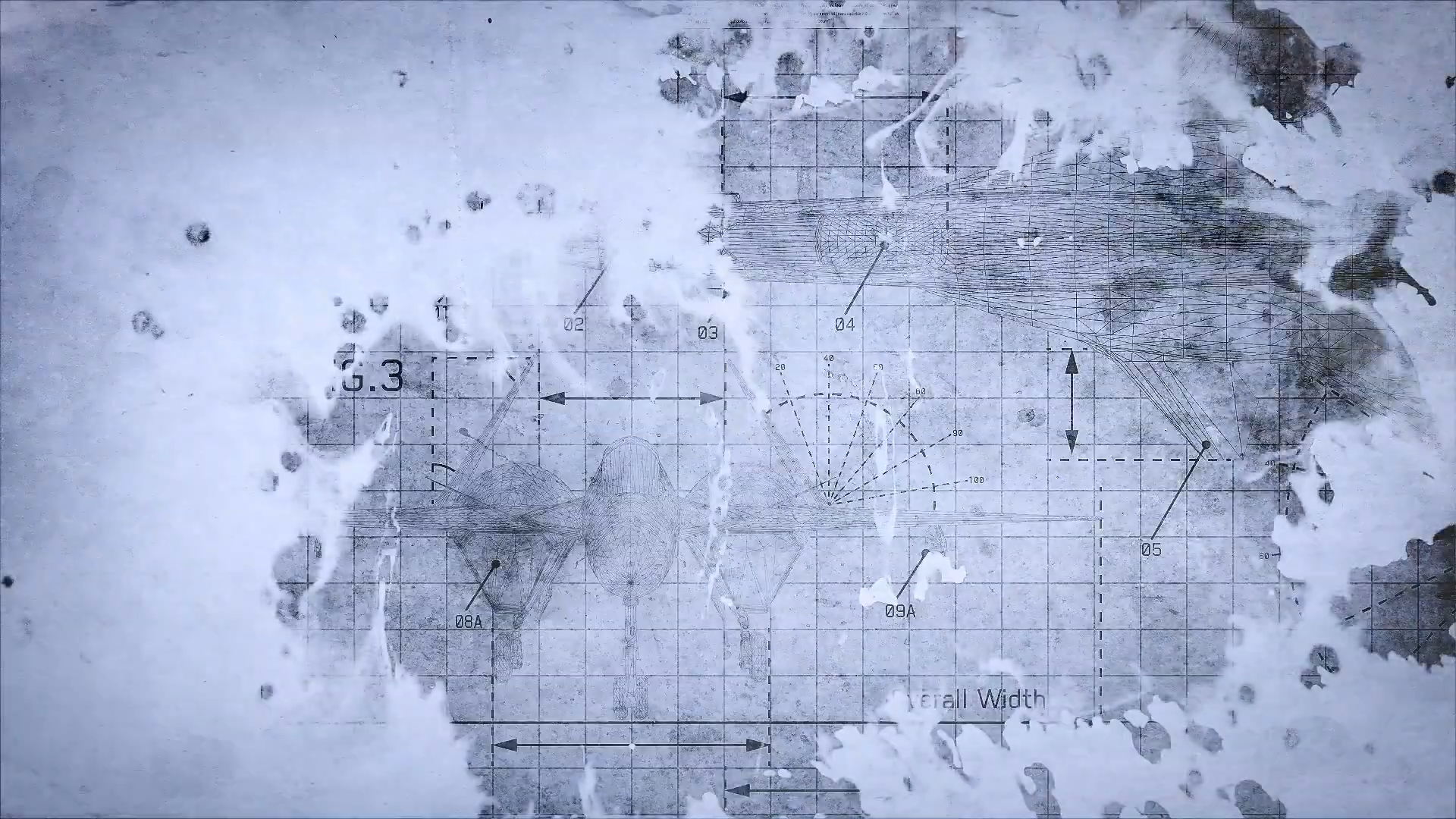 The unmistakable iconic design of the ADF-01 FALKEN. 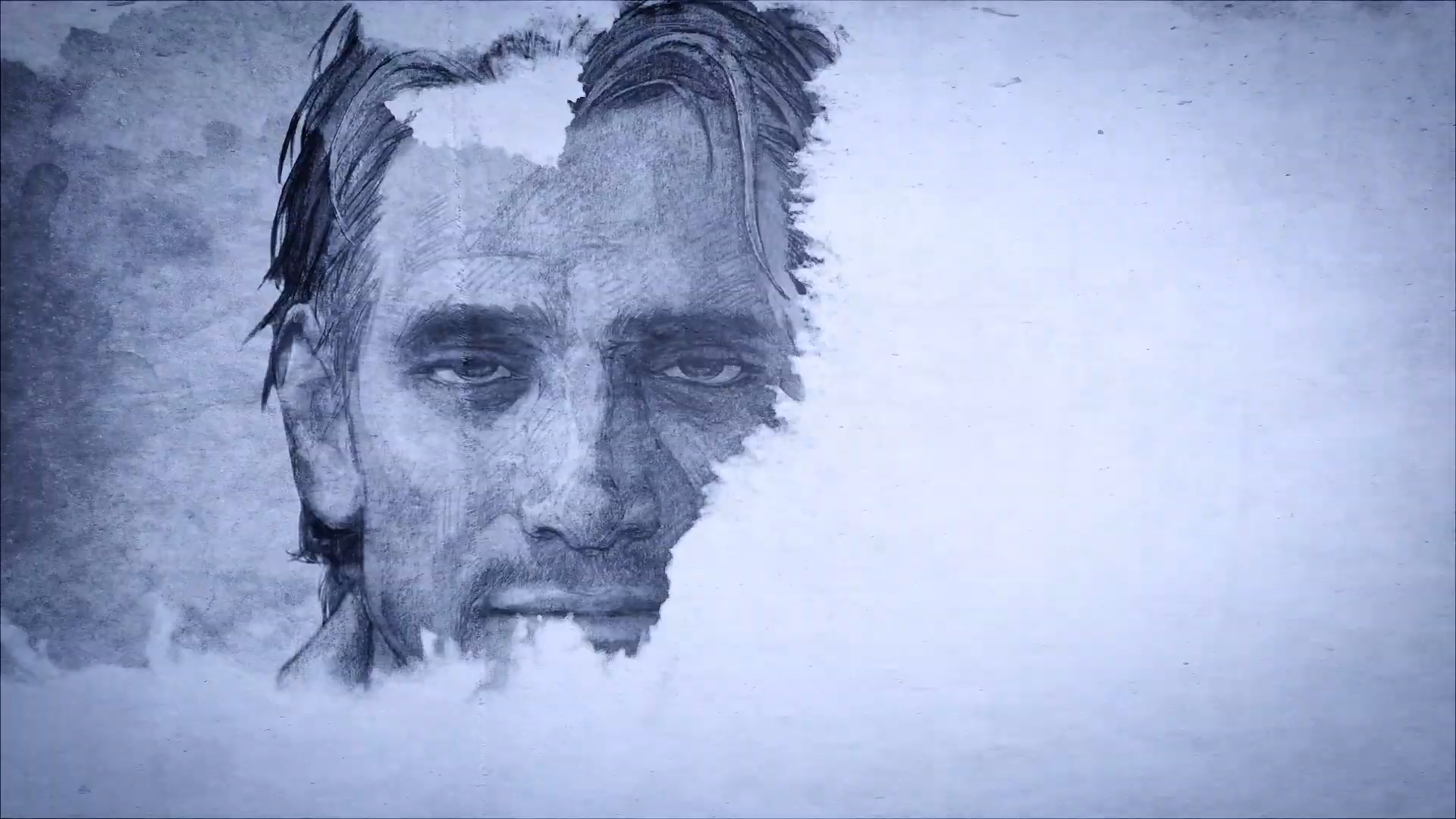 I might be wrong, but this looks like an older Solo Wing Pixy from Ace Combat Zero: Belkan War.

Ace Combat 7: Skies Unknown is now out for the PS4, Xbox One, and PC. In the meantime, check out the Ace Combat 7 Season Pass trailer below.

The top eight Southeast Asian Football clubs from seven countries will be competing to be crowned champion in the first regional eFootball tournament,...

In a bid to break their winless streak, the Shanghai Dragons who recently culled its entire roster welcomed six new players who they hope are to deliv...