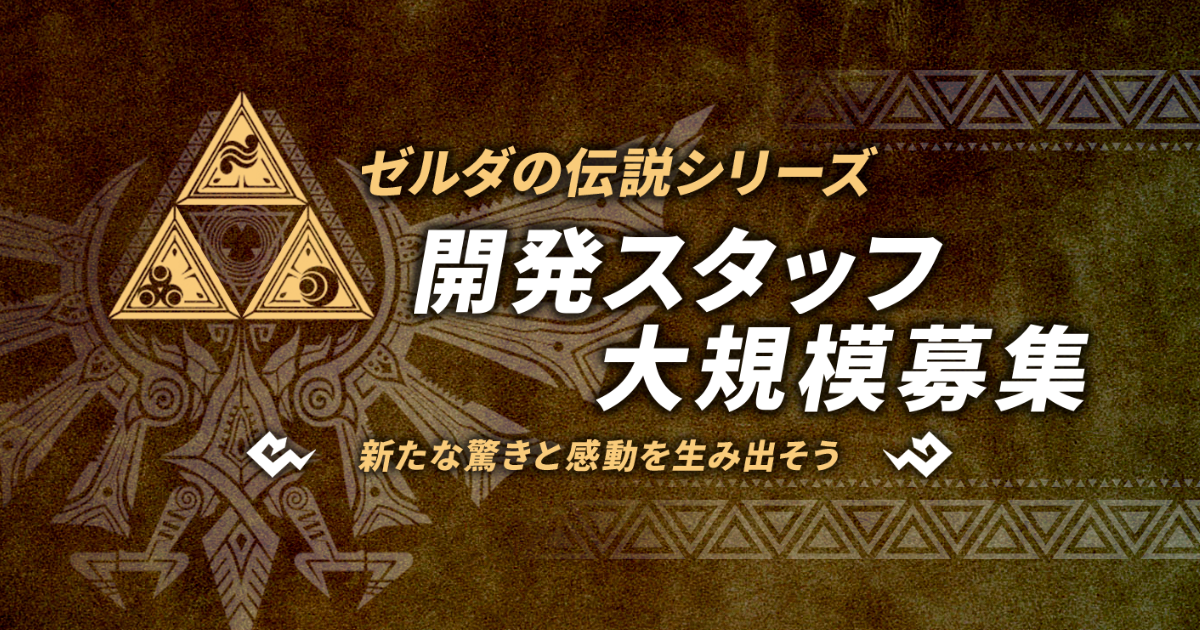 Turns out Monolithsoft, the guys behind the awesome Xenoblade Chronicles 2 and its prequel Torna: The Golden Country, will be working on a new TheÂ Legend of Zelda RPG. According to a Monolithsoft job post, they are hiring technical artists, programmers, planners, designers, and management support for the studio.

At this point in time, Monolithsoft is pretty huge and is growing. They have three studios: one main one in Tokyo, one in Kyoto, and one in Iidabashi. The Tokyo and Kyoto studio might be working on the Legend of Zelda game; it’s not confirmed though.

Is the company going to make another Xenoblade-like project? Yes, they are: the Tokyo studio recruited a number of people in late 2018 to work on a “Production 1” project alongside the Xenoblade team.

This sounds really awesome; after all the Xenoblade team know how to make open world-esque titles with a huge RPG slant.

Doctor Strange 3: What To Expect In A Sequel To Multiverse Of Madness

How To Attend The Death Stranding World Strand Tour Singapore