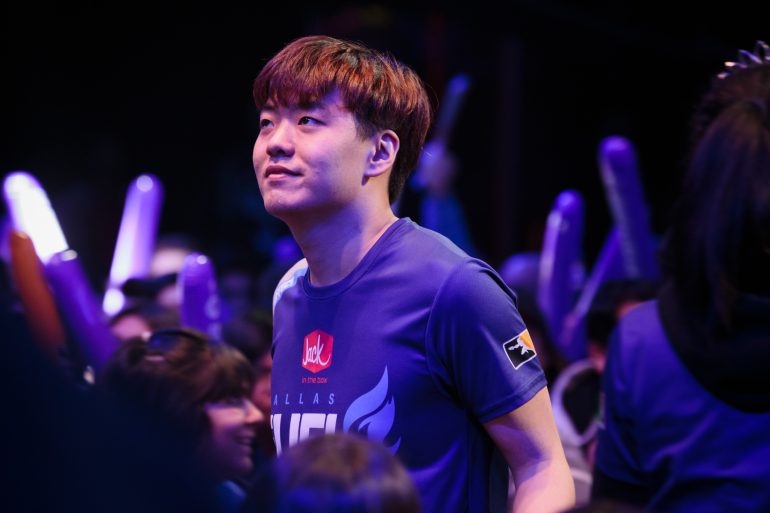 If last week the Overwatch League was shocked by the unexpected retirement of a fan favorite who rocked Stage 1 with creative plays while on Zarya alongside his occasional Torbjorn picks,Â  the scene was again hit with the sudden departure of a fan favorite in the form of Dallas Fuel’s HyeonÂ “EFFECT”Â Hwang.

Announced via his official Facebook page, EFFECT said he will be retiring from professional Overwatch due to issues relating to his mental health. Originally posted in Korean, the translated version of the screen grab can be found below.

Known to be one of the deadliest DPS players in the Overwatch League, EFFECT had a rough time during the inaugural season, on and off stage as the Dallas Fuel struggled to win matches. EFFECT left the team to return to Korea at the end of Stage 3 to recuperate from his mental illness and fans of him and the Dallas Fuel were excited to witness the return of their star DPS as Season 2 kicked off.

Alas, while we are disappointed to see him leave, the most important thing is his well-being, and we wish him the best going forward. Mental illness isn’t something trivial, and the fact that EFFECT is well aware of his suicidal tendencies is important towards treating himself.

Commenting on the decision, Team Owner and CEO of Team Envy and Dallas Fuel, Mike ‘hastr0’ Rufail thanked EFFECT for his time at the organization and wished him the best.

Today, @EFFECT announced his retirement from professional Overwatch on his Facebook account. He has given our organization and fans thrilling memories, insane plays, multiple championships and has been a true pleasure to watch. We wish you the best and brightest future @EFFECT.

Before we leave, here’s a quick reminisce of how great EFFECT was on Overwatch.