Hereâ€™s What We Want For The PlayStation 5

Sony recently spilt some beans on the hardware used in their next-generation console, which, according to all the previous PlayStation naming schemes, will be called the PlayStation 5. With cutting-edge processing power and lightning-fast storage, we’re about to step into a new generation of gaming never seen before. It’s the space age of gaming.

I’m not a fanatical fanboy, but I’ve also had all the previous PlayStation consoles lying dormant in my cupboard.

Before we step into the future, here’s a list of features we’re looking forward to seeing in the new console.

The PlayStation 4 Pro had quite a stellar processor. It had an AMD Jaguar CPU churning out data at 2.13 GHz. That’s 500MHz more than the original PlayStation 4. It also had a beefy GPU, but it was limited to either pushing unlocked framerates or higher resolution at the cost of framerates.

With monitors and TVs now being able to hit up to 144Hz, it’s a shame that Sony’s console couldn’t reach beyond 60 frames per second (fps).

It looks smoother, more precise, and more responsive than playing on 60 fps.

Now I understand that this is an unpopular opinion, but once you’ve gone at least 120 fps, even the smooth 60 fps looks sluggish to your eyes. The buttery smooth 120 framerate will make you appreciate your games more, even at the cost of some resolution, especially in action-heavy games such as Marvel’s Spider-Man.

In the era of accessible peripherals, it’s somehow hard to find games in which support the debatable use of the keyboard and mouse. Yes, there are certain caveats to this such as gaining an advantage in shooter games, but wouldn’t that level the playing field if everyone had the same access to the feature?

I’d like to see it in more than just gaming.

Gone would be the days of adapters such as the XIM4 and the likes, and those who use them in games gaining a clear-cut advantage against controller players.

This feature managed to land on this list due to a few reasons. Chief among which is the ease of typing in-game such as replying to your friends or playing MMOs such as Final Fantasy XIV, or using the browser on the console.

Players like me enjoy the flexibility of using either a controller or the keyboard and mouse, and while the PlayStation 4 currently supports the use of the peripherals in the browser and the menu, I’d like to see it implemented in a wider range.

Little To No Noise From The Machine

Have you ever played any game on the PlayStation 4 Pro even without 4K HDR enabled? It sounds like it could take off at any moment. It’s like there’s a jet engine strapped inside the console.

I have repasted my console with a better thermal paste, a Thermal Grizzly Hydronaut to be exact and it’s one of the best thermal pastes on the market with a recommendation from overclocking expert, DerBauer. My laptop’s peak temperature dropped 15Â° Celsius after repasting, but the PS4 Pro still sounds like it’s trying to take off. 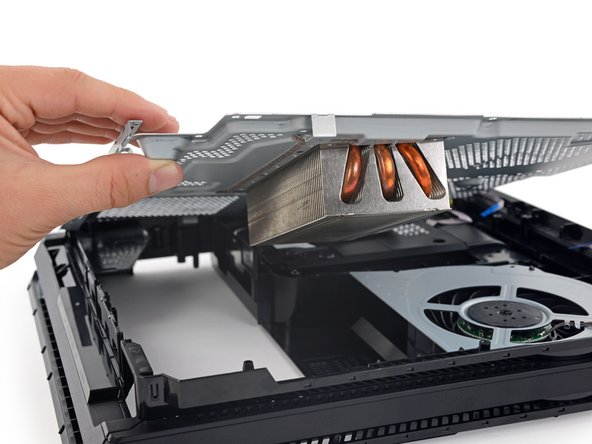 I bet the heatsink isn’t efficient enough to dissipate heat quickly from two chips, or the fan isn’t pushing enough air to cool its processors. Either way, we hope that the next console has a way better cooling solution.

We’ve heard that the console will be getting backwards compatibility, but it wouldn’t mean much if we couldn’t play our multiplayer games with folks still rocking the PS4.

Not to mention, the PS4 has a massive player base right now and that could go to waste if we can’t play online games with other players. I’m not just talking about PvP games, but also co-op games such as Borderlands 3 that is coming out in September.

I’m happy that the current generation peripherals such as the PSVR is compatible so we won’t need to scramble in search of new VR hardware to hook up to our new console. I also hope that the Dualshock 4 is at compatible with at least some games on the PlayStation 5. I mean, the latest Alpine Green Dualshock 4 looks sexy, and I wouldn’t want to waste that sitting collecting dust while I rock a vanilla Dualshock 5. 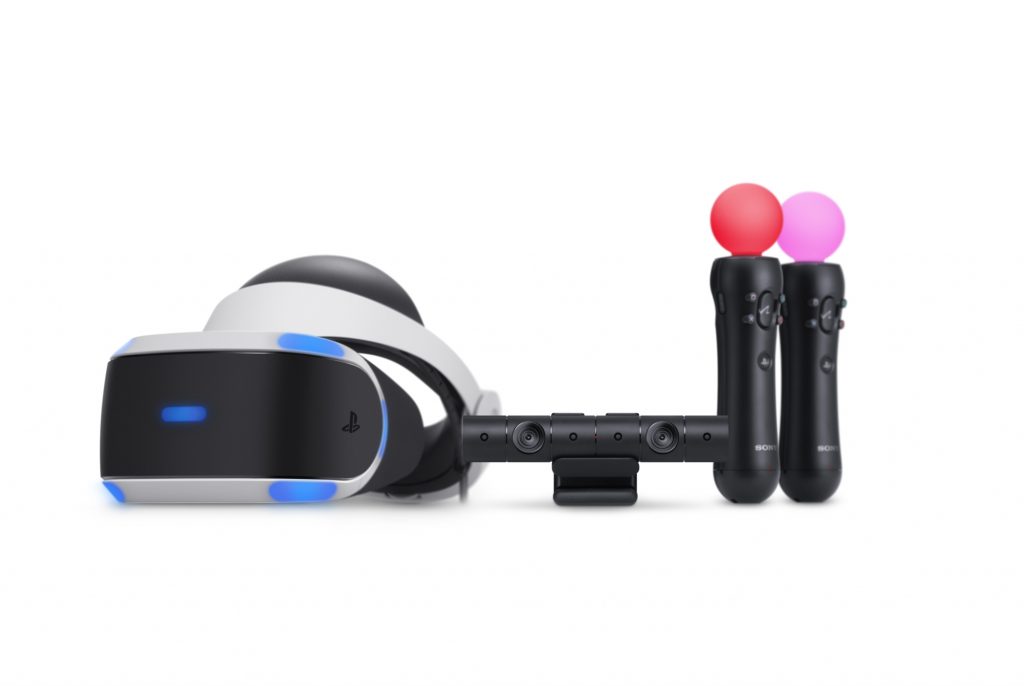 Creating an inclusive ecosystem like that would surely be beneficial to all the players and developers. Here’s hoping Sony would also open the gates to cross-platform compatibility. 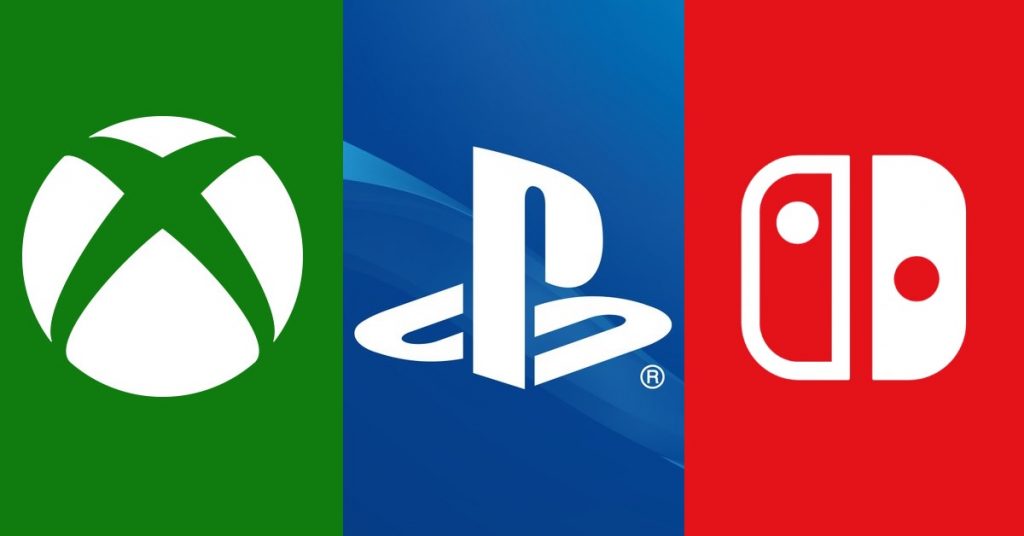 This one might sound like a choosing beggar’s point, but hear me out. With all the features mention above, as well as the massive horsepower provided by the Ryzen processor and the Radeon Navi GPU, I really hope that this console is still affordable, and in turn, accessible to the majority of console gamers.

Because if it were to reach more than RM2000, it has potentially lost its purpose as an all-accessible gaming console. At this price point, it’s much better to build a PC as you’ll get more flexibility out of it as well a higher performance-per-buck. Not to mention the upgradability offered by having a built PC, so it technically can never become obsolete.

Having an affordable home console is the exact unique selling proposition a PlayStation console, as well as the other services offered on the consoles such as Netflix, YouTube and all that.

At the end of the day, this list sounds a lot like what I’d get from building a PC, but this is just a wishlist, and nothing more than that. I’d be stoked if at least one of the above would make it to the final cut.

What do you want from the next PlayStation console? Drop your thoughts down on the comments below, or find us on our Facebook page.

Only about a week after its release on 10 November 2020, Ubisoft has announced that Assassin's Creed Valhalla had the biggest launch in the history o...

Sony Interactive EntertainmentÂ SingaporeÂ (SIES)Â recently announced the new additions to the PlayStation Hits lineup and it's a good one. We'...