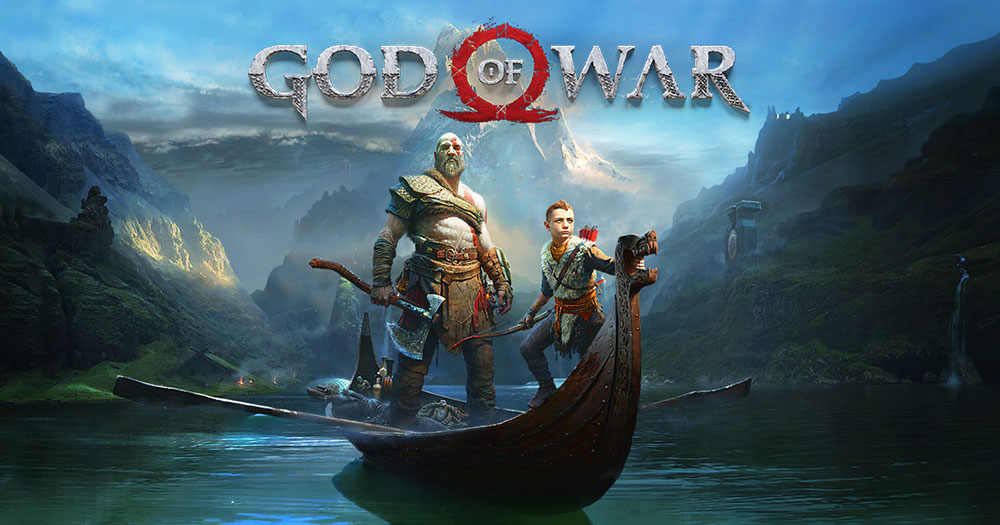 Sony Santa Monica has announced its partnership with high-end merchandise company Mondo to come up with three insanely pretty God of War collectables. These collectables are part of the franchise’s celebration for the game’s upcoming one-year anniversary.

The items up for grabs are a limited edition screen printed poster byÂ artist Matt Taylor, high-quality enamel pins of Kratos and his son Atreus designed by artist Nicolas Delort, and a 1/6 scale Kratos action figure.

Even God of War director, Cory Barlog, is excited to have these collectables available for fans around the world.

I am sooooo excited about this freaking awesome poster, pins and figure from @MondoNews!!!â¤ï¸ https://t.co/Z7eIoBCy5z

Mondo is one of the high-end merchandise makers who is experienced in producing quality collectables. They have produced numerous posters for huge franchises such as the Marvel Cinematic Universe and Star Wars. So, it’s safe to say that these God of War limited edition merchandise are top-of-the-line quality, especially the Kratos action figure.

So far, no pricing has been revealed, but the items will be available on 30 April for the enamel pins and poster, and 29 April for the action figure.

Those who are interested in email alerts from the company itself are welcomed to do so on the official Mondo x Santa Monica page here.