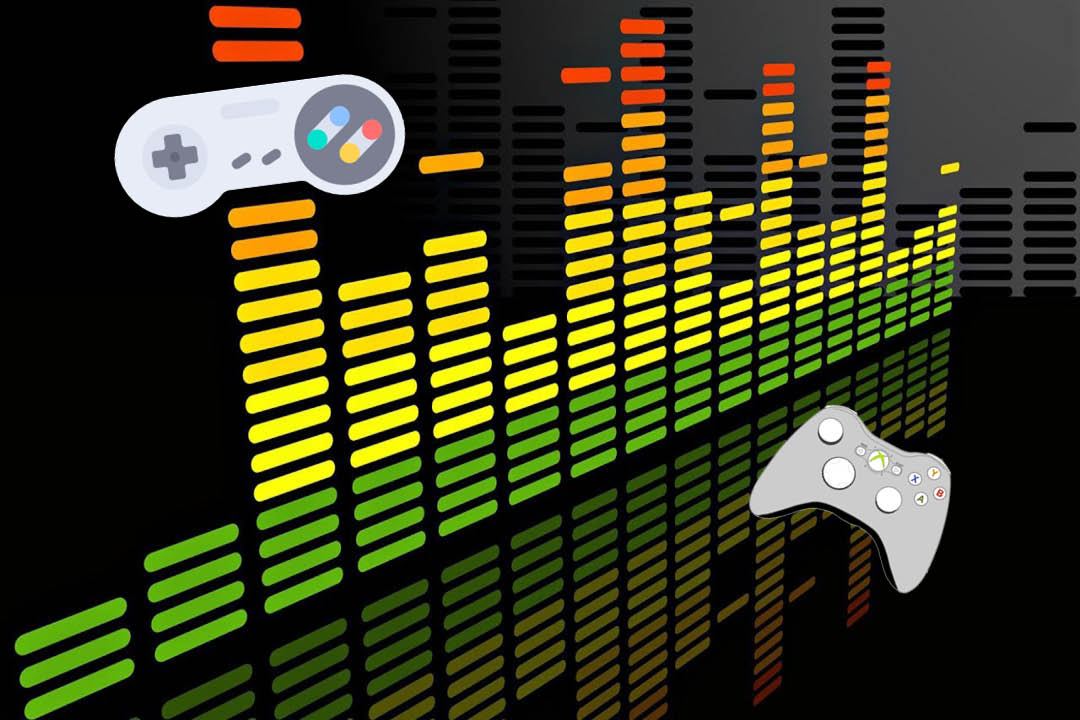 Did you know that music accounts for a huge percentage in your video game experience? I mean, imagine fighting the dragons in Skyrim without a piece of background music, it’s awkward and wouldn’t deliver the same goosebump-inducing moment.

So it’s understandable that many of the sounds and music in video games have a certain tale behind each beat. Well, I’ve started the topic because recently I’ve begun running.

Yeah, as in running every evening at the park, and not running from my responsibilities. Inspired by the great, supportive people down at NewWaves.rc, I’ve finally gotten the spark to rack up the miles. You can check their Insta page here, and you’re always welcomed to join us.

However, it’s usually a drag past the 3km mark, so I definitely need something to keep me occupied and boost my spirits for that extended run periods, and as a gamer, I’d like to spice up my runs with tunes I find awesome, upbeat, and pushing me to the limits.

Think of these songs as the Rocky Theme of the gaming world.

In no particular order, here we go!

Simply listening to this song gives me goosebumps and inspires me to do something legendary. Something like slaying a dragon in Skyrim, or hitting that goal I’ve set for so long. This piece was composed by none other than Jeremy Soule, the legendary soul behind a piece of legendary music. A quick tangent: our Mr Toffee wrote an article about him and his discography.

Another great song from this game I would listen to is Far Horizons, a calm and idyllic tune reminiscent of a stressful walk in the verdant forests, but that’s usually during the cooldown phase of my workout.

I know, I know, this isn’t a song from a video game. But hear me out, this song fits well when you’re running. Just watch the trailer below.

This is one of my favourite songs to run with. I easily hit further runs with this one. I would simply imagine zombies and Volatiles chasing me, and I’ll run faster and without stopping.

I just need to work on my free-running, and then we’re all set.

Watch that scene above, and tell me how is that song not a great training song. I mean, the name says all. This is one of the scenes that surely motivates me to do something productive, and surely it’s a great addition to my run playlist.

The song hits a crescendo at the 1:35-minute mark when Aloy grows up and completes her training, and the music goes all “Yeah you can do it!” on me.

It gets me every time.

You Are The Jumpmaster (Apex Legends)

This piece of music is from the recently released yet popular battle royale from Respawn Entertainment, Apex Legends.

I’d like to think this one as a slow buildup to my sprint, with the music starting with a grandiose theme and then returns to a manageable pace as players gather up in the dropship. Right at the 1:21 mark, that’s the cue for players to drop onto the Apex Arena, and that’s the cue for me to sprint and exhaust myself.

The chorus of the song is powerful. It channels the energy of the drop phase of the gameplay into that extra literal mile while fuelling my imagination of me dropping from the ship, ready to scrounge for loot.

I can only imagine what people think of me while I act out that fantasy. I don’t mind, I am the Runmaster.

Okay, since there are one too many Final Fantasies and battle themes, I’ll just lay out a few and pick up a personal best.

I think the Final Fantasy VIII Laguna Battle Theme is a great song with a nice, consistent upbeat pace for a workout.

The song features in the dream sequences in the game. Kinda nice if you ask me.

Another song I’d like to point out is FFXIV‘s Behemoth Battle Theme. This song was also featured in Monster Hunter World in the Behemoth raid quest during the MHW x FF crossover event.

This song brings back good ol’ memories of carting after the purple monster casts Ecliptic Meteor. Also, it is perfect to boost your willpower during those sweaty workouts.

Behemoth surely taketh with his eyes.

The guitar shreds will pump up your reps, surely, I can’t be wrong about that. This song is brought by the same person who arranged the epic orchestra of the Destiny series, Michael Salvatori.

This song puts yourself in the shoes of the Spartan, Master Chief, the strong, stoic protagonist we’ve come to love. So you can push a few reps more when the tune starts blasting in.

The Japanese were somehow able to create a more American song than the Americans. This is one of the greatest themes in a fighting game. This song can fit perfectly well to your punching bag workouts. It’s the epitome of a fighter song, gets your blood and adrenaline pumping and entices you to keep landing blow after blow to the punching bag.

Well, our writer, Kenn decided to disagree on this choice and suggested his pick, which is, umm, Ken’s Theme.

Surely, no bias was involved here.

But in all seriousness, Ken’s (Kenn?) theme is also a great song for working those muscles while feeling all alpha at the gym.

This EDM-centric, smokin’ sexy song is gonna keep your body hot and ready to push further. Imagine battling a boss, which turns out to be your stamina level, and beating it and coming on top, finally being better than your previous self.

Yeah, I understand that the previous line doesn’t make sense, much like me, a DMC virgin, to DMC5‘s story.

I’d like to point out the songs from Megaman X6 since it’s the hardest game in the franchise, in my opinion, and it has the widest range of top-notch workout tunes.

Take Infinity Mijinion’s Theme, for example, it has the vibe of a ’90s rock concert, and it sounds quite like The Final Countdown.

Or Blaze Heatnix’ stage theme, the ultimate shred song to shred off those weights, and look shredded.

Another dope song from a Japanese fighting game. They do have a knack on composing upbeat songs, don’t they?

You can use this during cardio workouts, or the punching bag workouts, the song works wondrously well with those types of workouts.

This is truly a great song, partly because of this.

The Uncharted series is one of the best series, topped off with a magnificent soundtrack. The main theme welcomes you before you start your journey. You can use this to begin your workout, starting small then turning up the dial.

As they say, Sic Parvis Magna, or Greatness From Small Beginnings.

The first 3 Uncharted themes had a very upbeat and bright tone about it.

While A Thief’s End had a smoother, darker tone to its theme, but that doesn’t mean that it isn’t a great song to work yourself out.

The sound of a bad time fills you with determination.

Undertale‘s iconic theme slash meme icon is a magnificent song to kick it up a notch. You can say that this is a .. sansational soundtrack. The chorus’ high tempo and the running notes will keep you running as longer and faster, and always beyond your limits. You’ll definitely feel boned after you’re done with your workout.

This song fits perfectly with a running pace. I’m sorry if these puns aren’t humerus, but it did tickle my funny bone.

Sans would be proud of me.

That wraps up our picks for the top video game workout music. What’s your personal favourite workout theme? Tell us in the comments section below!

Speaking of workouts and running, have you seen the latest Game of Thrones Ultraboost sneakers we picked up? Let’s hope we can balance a healthy life and gaming.

Here's Why We Think Apex Legends Is Dying

We Talk To Pakatan Harapan's Nik Nazmi About Esports