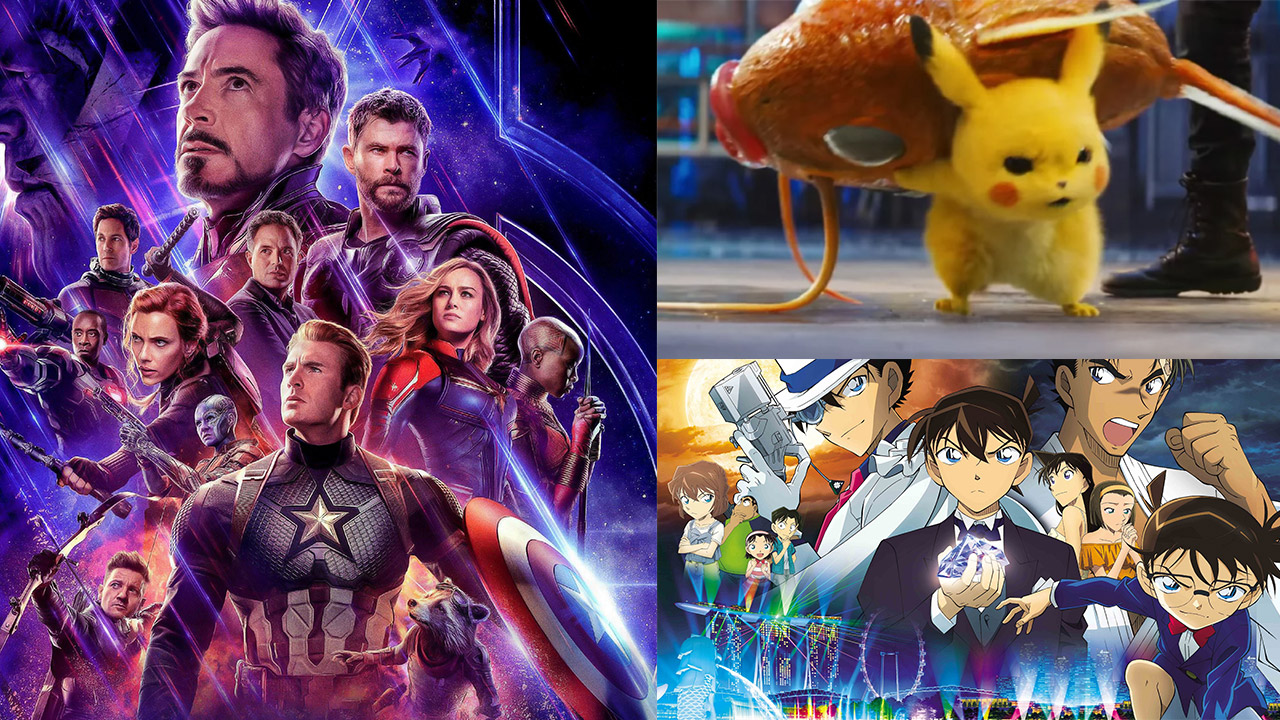 Earth’s Mightiest Heroes are no match for anime’s super-sleuths in Japan’s cinema week of 5 May and onwards.

While Avengers: Endgame‘s opening weekend in the country was at number one, the film was taken down a few notches the following weekend thanks to the latest Detective Conan movie subtitled “The Fist of the Blue Sapphire”.

“Avengers: Endgame“
The movie that hits the charts as number one movie in all cinemas.

This contrast in what Japan likes -which is anime and great live-adaptations of anime/game properties- prove that not even 2019’s most-anticipated Western comic book film can make a dent in the country’s esoteric pop culture barrier.

Get Your Dose Of Cyberpunk And Supernatural Horror With ANNO: Mutationem