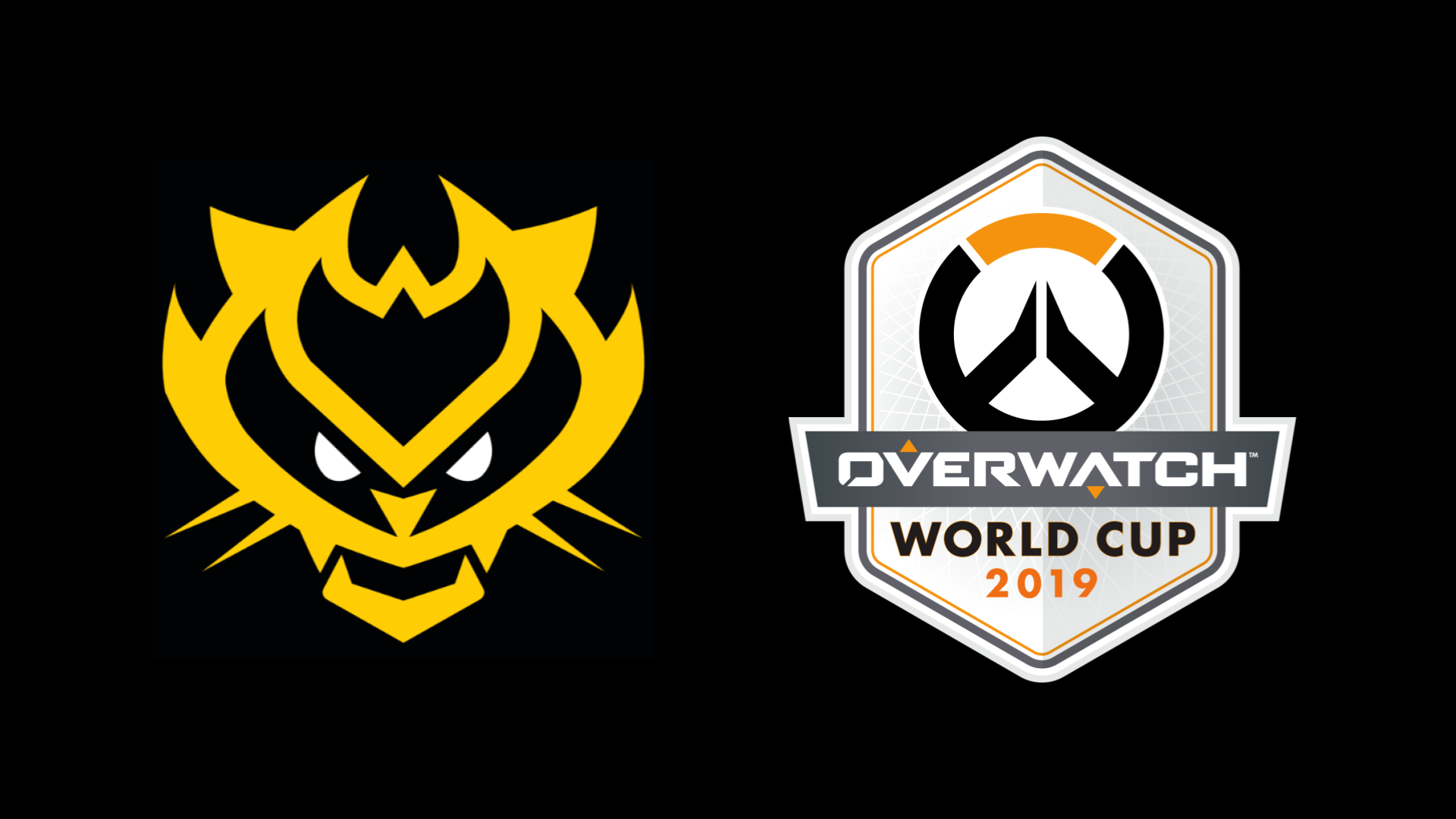 In a recent announcement from the Team Malaysia Overwatch Twitter page, the team’s General Manager Kenn Leandre has broke the news that the team won’t be participating in the 2019 Overwatch World Cup (OWWC).

The primary reason why the team has decide to withdrawn is because they’ve failed to raise the funds required to fly out the team to Anaheim, California. In the announcement, it’s stated that several national companies turned down their requests for funding while the financial assistance requested from the country’s sports governing body was reduced to half of what the team needed and would only be available after the OWWC ended.

The General Manager has also implored the Ministry of Youth and Sports to carry forward the promised funds to prepare Team Malaysia for next year’s tournament, as well as for the growth of the Malaysian Overwatch community.

Earlier on, the team’s alternate jerseys were being sold as one of the ways to raise funds. Rest assured, those who ordered the jerseys will be getting them very soon. Pick-up is scheduled for this Saturday, 19 October at a soon-to-be confirmed location in Petaling Jaya.

You can read the full statement here.

So no Team Malaysia at the Overwatch World Cup.

Not only because corporates won’t back them, but also because your Ministry has failed them.#YouthPower indeed. https://t.co/MoAMzXmTcQ

Yet still cant support @malaysiaowwc to this year’s event

Even minister Syed Saddiq talked about it, even mentioning in public the amount that was going to the team: RM60,000.