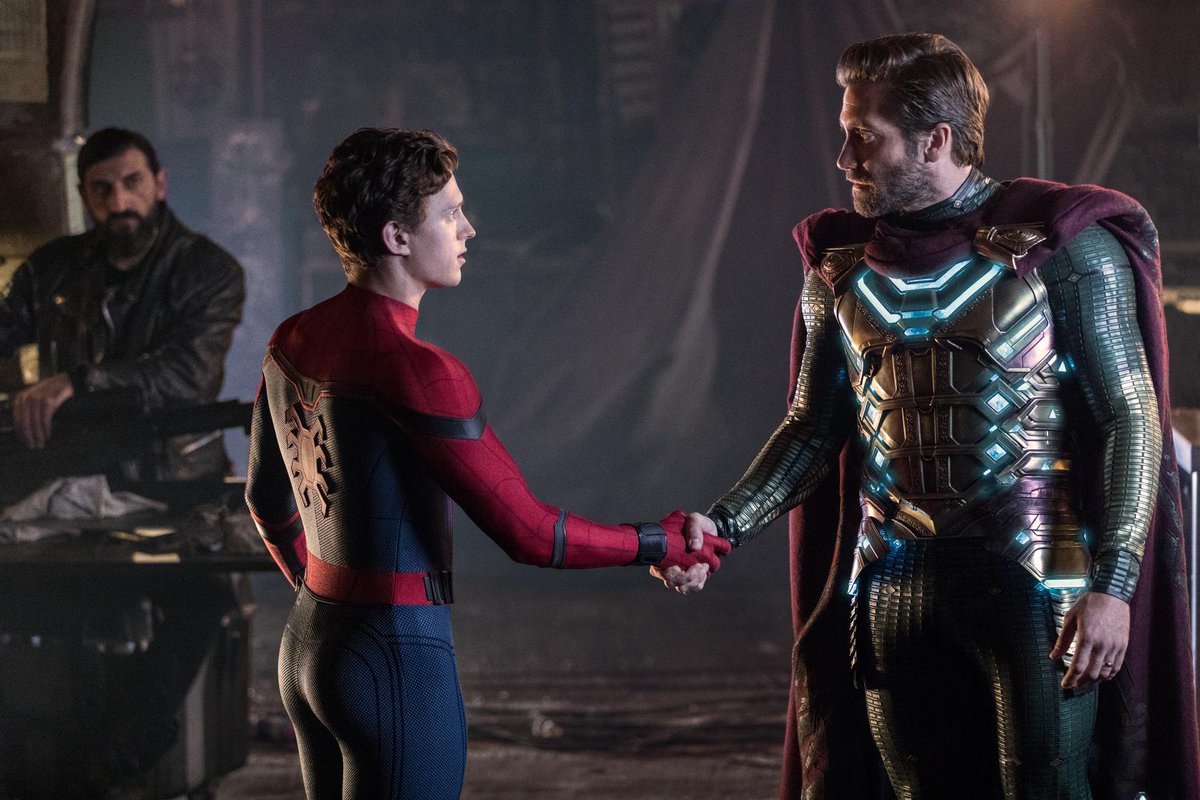 Now that Avengers: Endgame has arrived, fans are looking forward to seeing what’s next for the Marvel Cinematic Universe (MCU), and that comes with Spider-Man: Far From Home. A rumor has popped up, one that could change the MCU forever, so keep in mind that spoilers will be flowing freely below.

We already know that the upcoming movie will highly likely be featuring a post-Avengers Endgame world, and that means a lot of people will be settling into a world that’s five years ahead. Thanos is gone, and so has several founding members of the Avengers, in a world with such a different status quo than it was before.

According to MCU Cosmic, a rumour states that the Mysterio that Nick Fury introduces to Spider-Man in Far From Home will say that he’s actually from a different Earth.

Think about that for a second. A different Earth doesn’t simply mean a different timeline, but instead another version of Earth from an alternate reality. In the comics, parallel Earths and the existence of a Multiverse (many alternate universes) are well-established, but the implications of introducing those concepts into the MCU are massive.

The Multiverse has actually been explicitly mentioned in the MCU once before by the Ancient One in 2016’s Doctor Strange. During Stephen Strange’s iconic acid trip scene in the movie, she said, “Who are you in the vast Multiverse, Mr. Strange?”, confirming even back then that the Multiverse exists.

In Marvel Comics, the MCU is unofficially designated Earth-199999, while the ‘prime’ Marvel universe is based in the reality of Earth-616. Directly referencing other Earths and universes could change the fabric of the MCU forever, bringing infinite possibilities to future stories.

Marvel Studios could even potentially use the Multiverse concept as a simple backdoor excuse to introduce mutants, or the X-Men, and the Fantastic Four into the MCU. However, this rumour is currently unsubstantiated and should be taken with a grain of salt.

There’s an equally-high chance of all this just being a blatant lie by Mysterio, even if he does claim to be from another Earth (if he even says it at all). Perhaps we’ll learn more about Spider-Man: Far From Home when the next trailer arrives, whenever that turns out to be.

Not to mention that other villain in Spider-Man Far From Home.