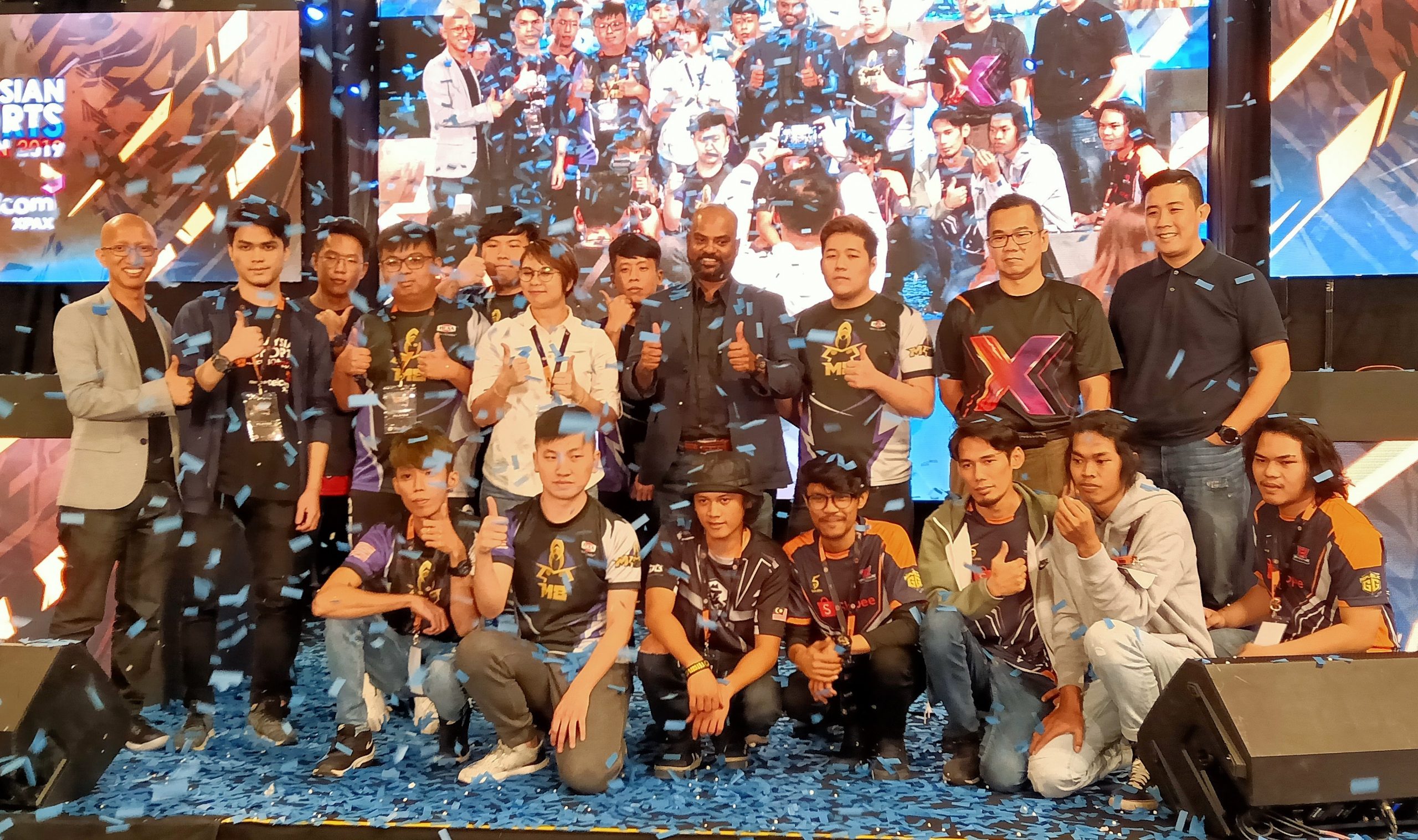 The Malaysian Esports Selection 2019 Grand Finals for the 2019 SEA Games have concluded. We have our potential representatives for Team Malaysia in the upcoming Philippines SEA Games 2019.

These players will be one step closer to representing Malaysia for the esports titles such as Starcraft II, Dota 2, Arena of Valor, Tekken 7 and Mobile Legends Bang Bang. The upcoming event will mark the first time ever in the world that esports will be officially recognized as medal events.

Why did we use the words “potential” and “one step closer”? Because the next step for these winners will be to attend the national esports boot camp to continue their training with professional coaches, which will be held sometime between July and August. The official Malaysian esports representatives for the 2019 SEA Games will be finalized and determined when the boot camp ends in November.

The winners of the Malaysian Esports Selection 2019 Grand Finals are:

Team M8 Hexa (KL), the team that aced it inÂ Arena of Valor.

Check out the pictures of the winners below (with the exception of DOTA 2’s Team Unicorn) on stage, with their jersey for the 2019 SEA Games on display in front of them.

by The Recent eSports Malaysia & 2019 SEA Games Malaysia Selection Controversy In A Nutshell – KAKUCHOPUREI.COM in May 7, 2019
Reply

[…] Malaysia (ESM) shared updates on Facebook during the first day of the Malaysia Esports selection for the 2019 SEA Games. This post was made on 4 May and listed the brother of Youth and Sports Minister Syed Saddiq, Syed […]

by M'sian eSports Athletes Who Will Be Competing In The Sea Games 2019 - morning news today in October 24, 2019
Reply

[…] eSports SEA Games roster has not been finalised yet, here are the players who made it through the Malaysian Esports Selection process to possibly represent us on this grand […]

[…] eSports SEA Games roster has not been finalised yet, here are the players who made it through the Malaysian Esports Selection process to possibly represent us on this grand […]