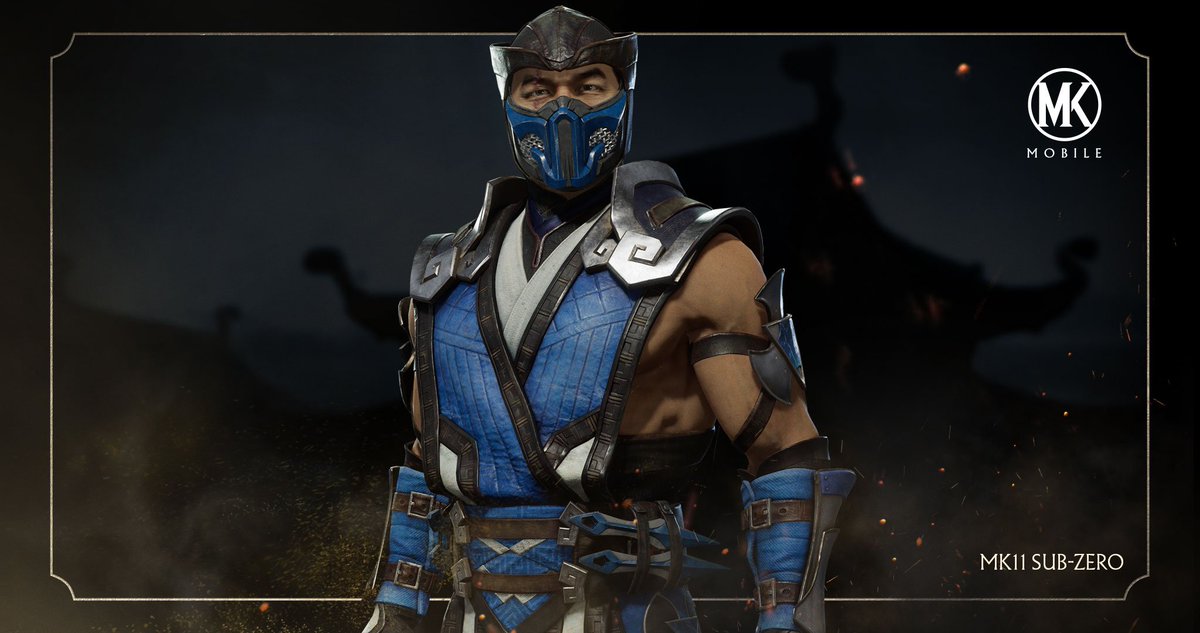 If you’re still wondering who to really main in Mortal Kombat 11, look no further than this tier list from Mortal Kombat pro player MK_REO. He’s renowned for his multiple EVO top 8 placings for games like MKX and Injustice 2.

If you don’t have time to watch the video, here’s a breakdown for each kharacter from tiers S to B. Chances are you’ll see these fighters online more often in online play. Just keep in mind: this is more a reference point than a “be all end all” bible. You still need to understand the game’s fundamentals to be a good player; these characters can make that ascend a little easier.

The MKX menace has a lot of 50/50 mixups and fast moves like Gun Parry via his Rifle Stance. When pulled off correctly, they make opponents stand still and be immobilized, making this the best time for Erron Black to close the gap and do mixups, or just drop an acid bomb for damage-over-time effects.

This grappler-brawler has the highest damage output in the game, with some nifty interactable setups via his freeze time stop move. His all-purpose string is pretty fast, safe, and can be Super cancelled (at least the first three inputs).

Boon’s Main is still top tier up to this day because of his trademark teleport. He can cancel air attacks with it, do some crazy mixups, and just force opponents to play his neutral game. You can also forget to play zoning against him.

Another heavy hitter character; she has insane mixups thanks to her b1 and b12b14 combos that will keep opponents guessing. She also has one of the best fireballs in the game.

This all-rounder character has great staggers, offensive attacks (b31, or b3312), and one of the fastest overheads in the game. Thanks to his low attacks like his slides and pokes, forcing your opponent to duck block and going for the 50/50 game is pretty easy. If you want to zone with him instead, use the Dead of Winter variant.

MK9’s returning character is pretty darn strong thanks to his normals, his crazy footsies, and his hard-hitting moves. He also has one of the best command grabs in the game next to Geras.

An all-rounder who is worth maining thanks to her selection of mid-attacks along with her great stagger via Forward+4. Can also zone with the best of them.

Use 433 and 42 to stagger foes and gain a momentum. He has the mixups and a nice command grab to get this done.

A fast rushdown character with good staggers and great methods to get up-close.

He’s a lovely zoner character like his MK9 iteration who has the best neutral (use 4221) and footsie game in the series. He will have variations where his close-ranged and mid-ranged game will be buffed slightly, but he’s your standard keepaway guy with his magic shadows and quick “gotcha” portal move.

His Fatal Blow is a low-hitting tracking move that deals 320 damage; perfect for those other “gotcha” moments.

A decent zoning character who will force opponents to come to her. She has zoning tools up the wazoo and full-screen frame traps with her boulder and geyser moves. She will space you out like nobody’s business if you’re not careful.

Great normals, great range, and great ways to convert damage from his moves. If you want good jump attacks, he’s your go-to guy.

She is a rushdown-type character with decent neutral attacks to keep her opponents in a good distance.

While a decent footsie/zoner character with good reach and range, he’s outclassed by the likes of Noob Saibot and Erron Black. Still, he can create mind games with his teleports and his bola-cancel/ground carpet flame attack. Also, he has great combo strings and fast mids that you should exploit.

She has great zoning tools and decent strings, but as time progresses, she needs to work harder for her wins. Her zoning tools have higher recovery compared to this list’s other zoners, and her strings have gaps that allow opponents to interrupt her.

Check out REO’s video in full for more information. To show that the tier lists from pros are pretty similar in a way, we’ll also put in commentator Sajam’s tier list.