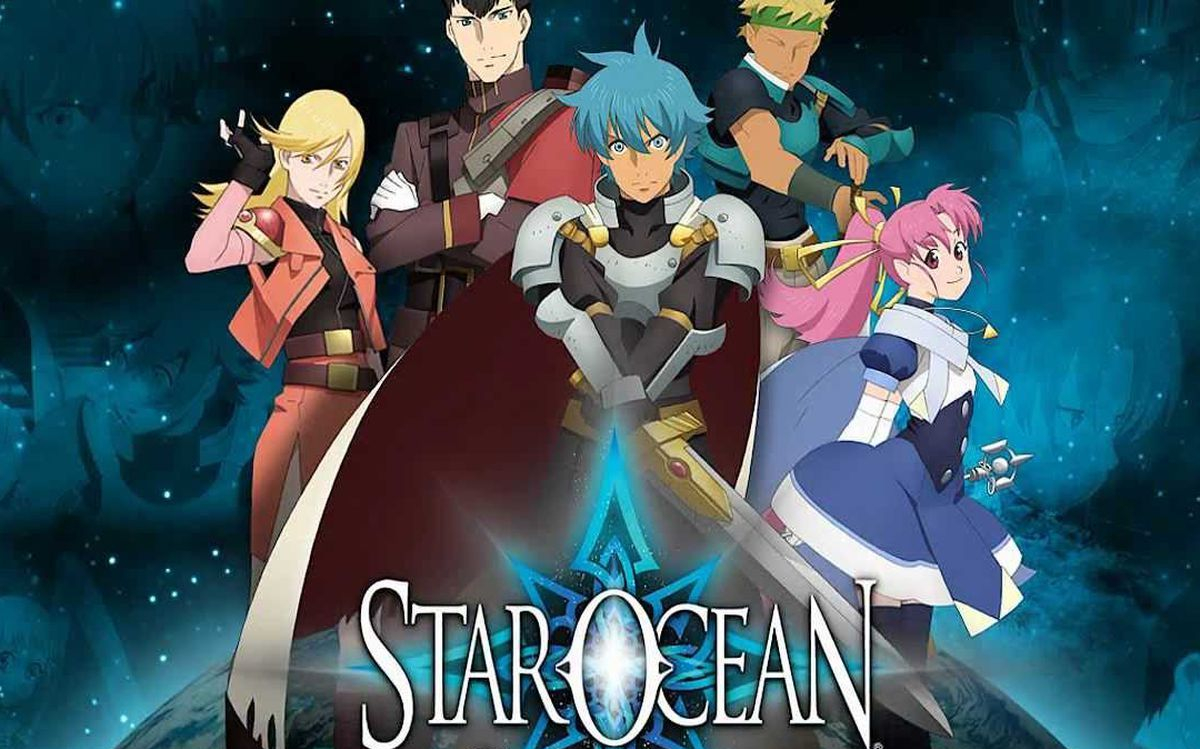 The Star Ocean series is known for its expansive RPG gameplay and “Star Trek but anime” sci-fi narrative, though it’s only played by RPG fans who kept track of Tri-Ace and their Tales of Phantasia/Wolf Team days since 1994. Well, this year and the next (probably) would be a good time to remind people about the series; at least Square Enix seems to think so based on their latest announcement.

The publisher will be releasing an HD remaster of the Star Ocean remake on PSP, which makes this the second time they’re re-introducing the Star Ocean series to a new audience. The full name? Star Ocean: First Departure R.

The game will be out on PS4 and Nintendo Switch; no release window or date has been announced yet. To make up for the lack of info, they’ve released new artwork of protagonists Roddick, Millie, and Dorne.

In case you need a refresher course, this Star Ocean’s plot involves the trio living in a cat people-filled world called Roak who accidentally stumble upon crew members of the Earth Federation/Terran Alliance. Together, they boldly go where no man and alien have gone before in space and planet-hopping adventures to fight off the antagonistic Lezonians.

Apart from that simple premise, the game features real-time combat, a ton of skills for characters to choose from, and an affection system that affects the game’s side narratives (ie: slight ending changes). It’ll be nice to replay this classic, especially if it means that they may go ahead with a Star Ocean 2 remake. The only thing I ask is not to shoehorn in Welch Vineyard for this remake, who is perhaps one of JRPG’s most annoying characters of all time. Unless you’re counting almost every female protagonist under 18 in Star Ocean 4.

Age Of Empires 4 Xbox Version Is Reportedly In Development

Checklist For Your Netflix Binge Fest In February