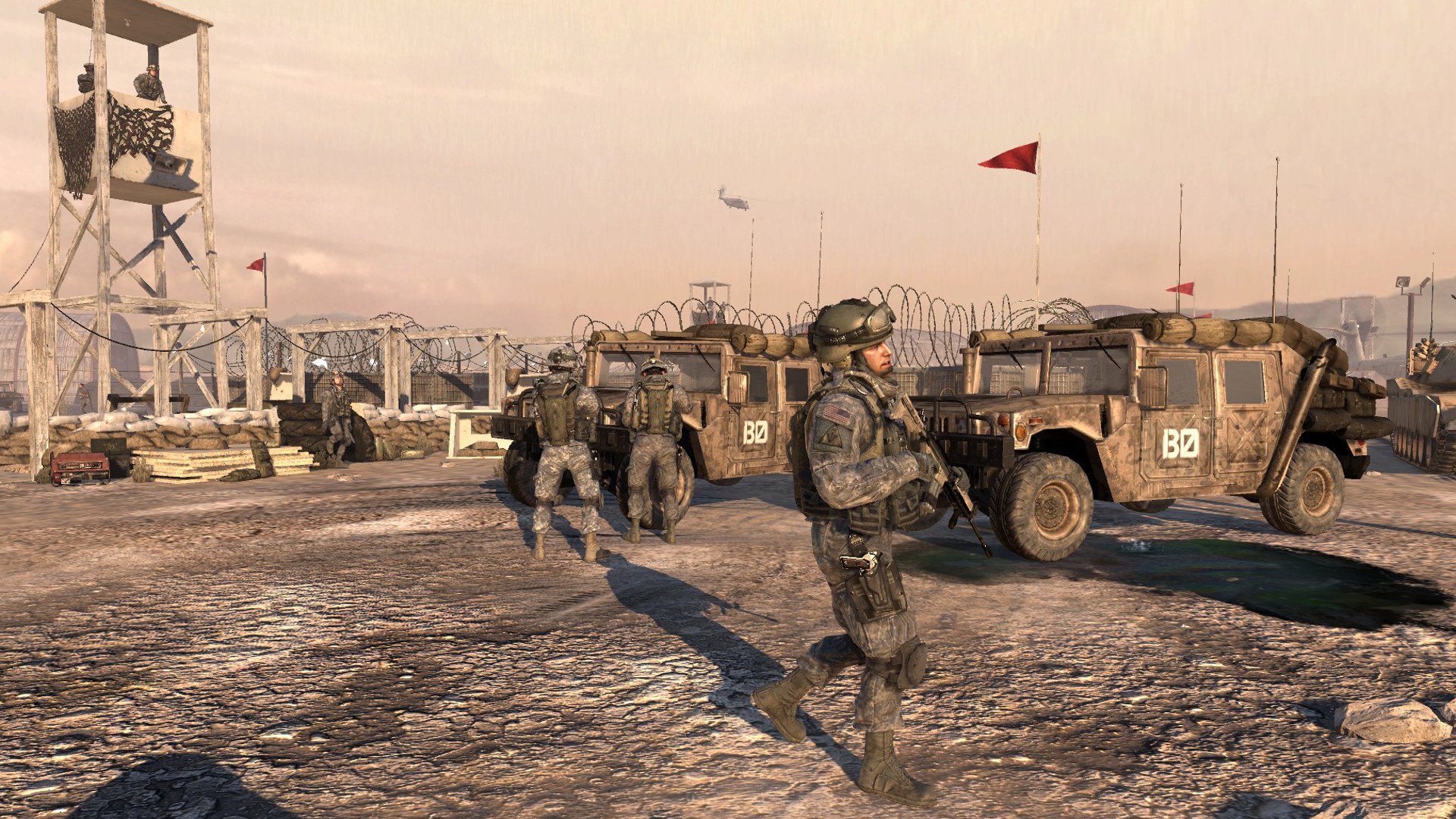 The Humvee is one of the most recognizable military utility vehicles in the world, having appeared in countless media, everything from the first Avengers movie to even video games like the Call Of Duty franchise. However, AM General, the company that manufactures Humvees, is now getting more aggressive in regulating their trademark, declaring a lawsuit against game developer and publisher Activision.

Activision has retaliated in kind with an opening summary judgment in preparation for its defense, which was filed on Friday last week. They are dismissing AM General’s lawsuit as having violated the First Amendment of the United States Constitution.

If like me (you’re not an American), the First Amendment actually states that “CongressÂ shall make no law respecting an establishment of religion, or prohibiting the free exercise thereof, or abridging the freedom of speech, or of the press, or the right of the people peaceably to assemble, and to petition the Government for a redress of grievances.”

The statement by Activision reads (via The Hollywood Reporter):

“This case is nothing less than a direct attack on the First Amendment right to produce creative works that realistically depict contemporary warfare.

AM General LLC, a government contractor that manufactured military ‘HMMWV’ (or ‘Humvee’) vehicles for the U.S. military, seeks to use trademark law to control the mere depiction of those vehicles in Defendantsâ€™ fictional Call of Duty video games.

The use of purported trademark rights to restrict the content of expressive works is dangerous under any circumstance.

But the claims in this case are particularly egregious because they involve a U.S. military vehicle paid for by American taxpayers and deployed in every significant military conflict for the past three decades.”

According to Activision, Humvees have “cultural and historical significance” and therefore, allowing AM General to control and restrict the use and depiction of its vehicle is the same as giving them “a stranglehold on virtually any expressive depiction of 21st Century U.S. military history.”

Meanwhile, AM General disagrees with Activision’s claim that it cannot prevent unauthorized use of its intellectual property (Humvees), especially since Call Of Duty games even feature characters calling out to their comrades in arms to “get in the Humvee.”

“A defendant who engages in willful infringement may not invoke laches.

[T]he evidence is undisputed that Activision acted willfully. The evidence comes from Activisionâ€™s own documents, its executivesâ€™ deposition testimony, and its own conduct.

The evidence proves that Activision used the HUMVEEÂ® Trade Dress knowing that it had no right to do so, knowing that it was unlawful to do so, yet intending to reap a substantial benefit from its widespread, unauthorized use.”

Activision defended itself by asserting that:

“Activision made clear to the public that Activision, and not AMG, was the source of the games and never once even suggested that AMG sponsored, endorsed, or approved of them.

These basic facts dispose of all of AMGâ€™s claims, under both state and federal law.”

Most of the case remain sealed due to the order of the judge since it is still ongoing. In fact, the case originally began back in 2017, but it is only now that Activision is invoking the First Amendment for its defense.

Activision’s Call Of Duty franchise is one of the most lucrative game series in the world, so it’s really not surprising that AM General is suing them in a lawsuit that could potentially be worth tens of millions of dollars.