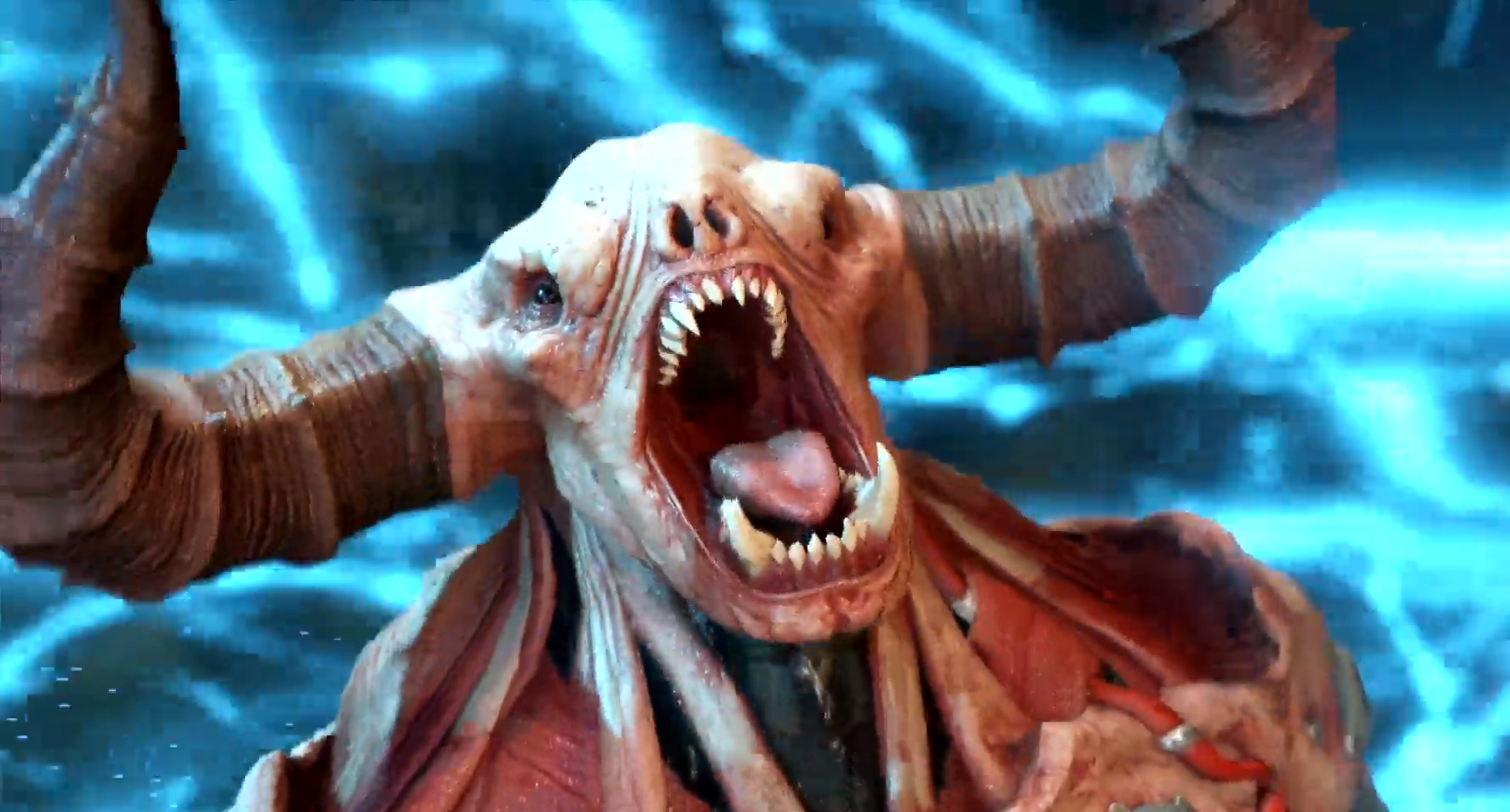 The year of the Doom Slayer is indeed 2019, as Id Software announced the release date of its upcoming FPS Doom Eternal: 22nd November.

It also marks the return of the old-school Cyberdemon, with the horns and all. We also were treated to some new gameplay showcasing the Slayer’s agility, his plethora of killing tools, and his grappling chain.

Not only that, but Bethesda also introduced a Collector’s Edition for the game which includes the actual helmet of the Slayer/Doomguy. It also comes with a steelbook designed by Mondo, a “Gift of Argent Power” litograph, a Doom (2016) and Doom Eternal digital OST in a form of a “cassette-shaped” USB drive, and a Doom lore book.

In addition, Id Software also introduced a new multiplayer mode called BattleMode where one player, a fully-loaded Slayer, fights against two demons of their choosing. Each round, the two opposing players can change up their demons and even place weaker demons to overwhelm the Slayer. This looks like asymmetrical multiplayer done right.

Doom Eternal will be out for PC, PS4, and Xbox One.Â  There will be more Doom Eternal gameplay later at QuakeCon, which is temporarily dubbed DoomCon for this year.

The Game Awards 2020: All The Announcements, Trailers, & Winners