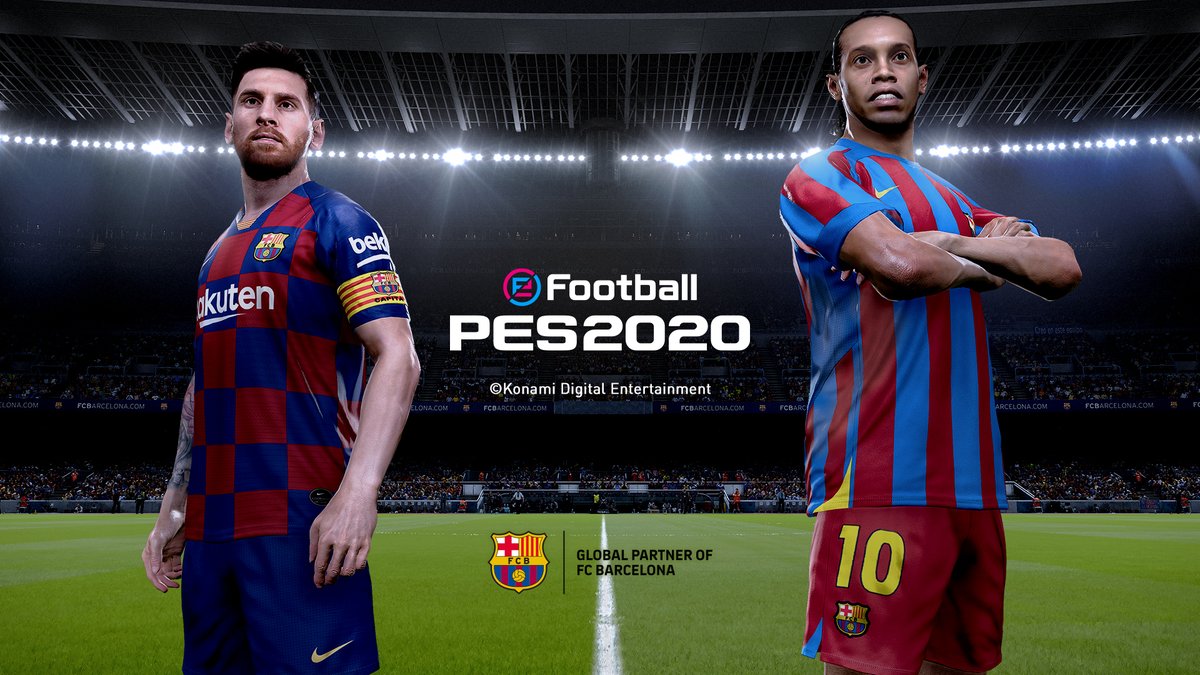 Konami‘s football/soccer franchise is set to return with eFootball PES 2020, as the upcoming entry of the annual sports game series is slated to launch for the PS4, Xbox One and PC on 10 September 2019. That’s almost two weeks earlier than FIFA 20‘s release date (27 September 2019).

Here’s everything we know about PES 2020 so far:

Head over to the official Konami UK Facebook for more images including these amazing Master League screens.https://t.co/8OdBGu7Chs pic.twitter.com/oNK8o8wGV2

In the meantime, check out the trailer for eFootball PES 2020 below.