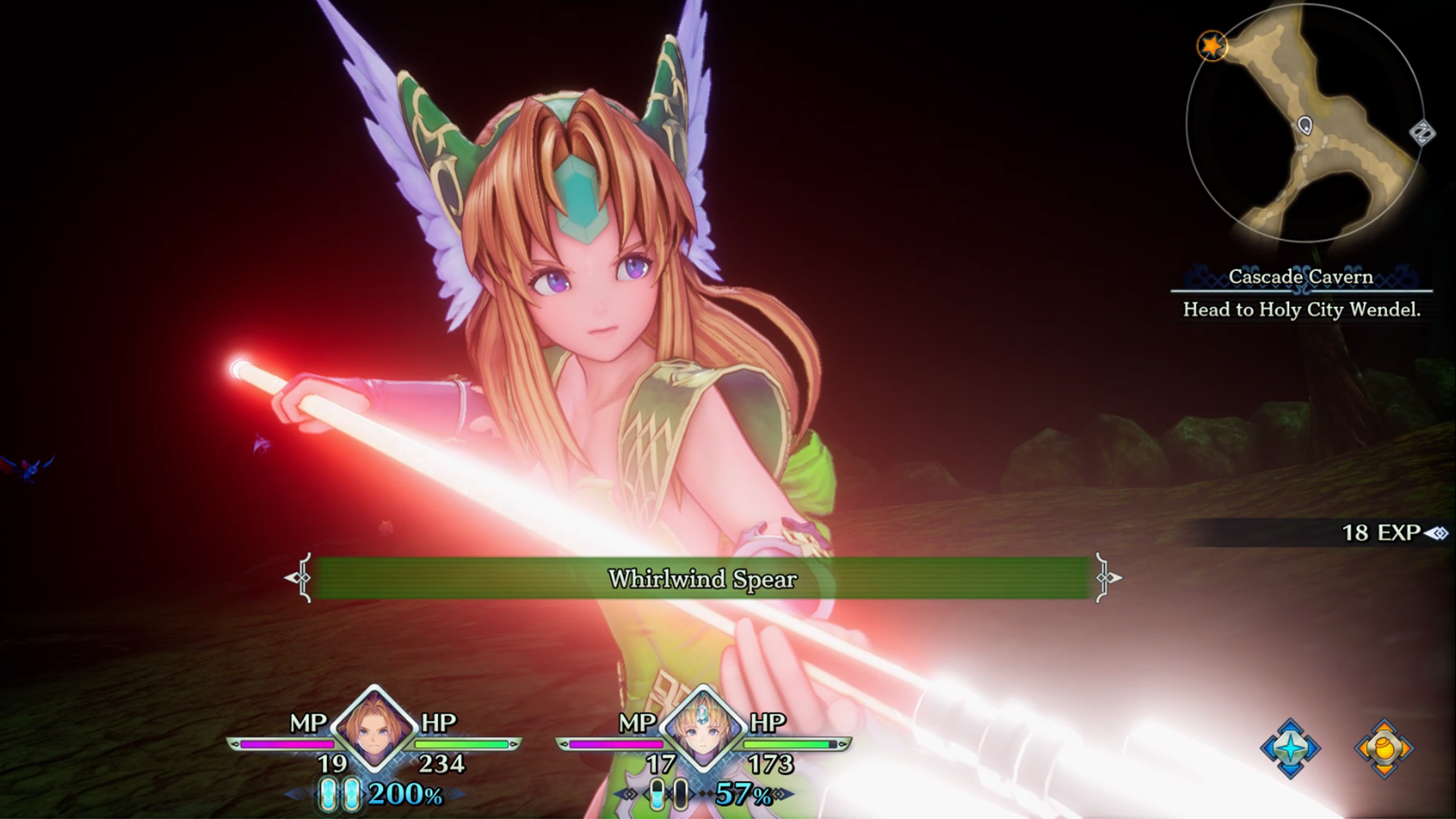 Here’s an old game I never thought would be ported in English, let alone get a remaster. After 25 years of being only in Japan, Seiken Densetsu 3 will finally see an English release twofold.

…which looks pretty sweet, features a new 3rd person camera perspective, and will probably not control like ass like that godawful Secret of Mana remake. This version will be out early 2020.

Second: we’re also getting a Collection of Mana bundle featuring Final Fantasy Adventure (Game Boy; the first Seiken Densetsu), Secret of ManaÂ (SNES), and Trials of Mana (SNES). The latter is finally seeing light outside of Japan, and you can buy it later today on Nintendo Switch. Now we don’t need to play ROMhacks of this title on emulators anymore.

Why was Seiken Densetsu 3 sought after by JRPG gamers? Because it was the natural evolution to Secret of Mana. Great battle system, a nifty class fusion system, six awesome protagonists with various backstories and fighting styles: what’s not to love from this game made during Squaresoft’s prime as a game developer who could do no wrong?

If You've Never Played The Last Of Us, Here's Your Chance To Get It Free

Outriders Is Going To Be On Xbox Game Pass