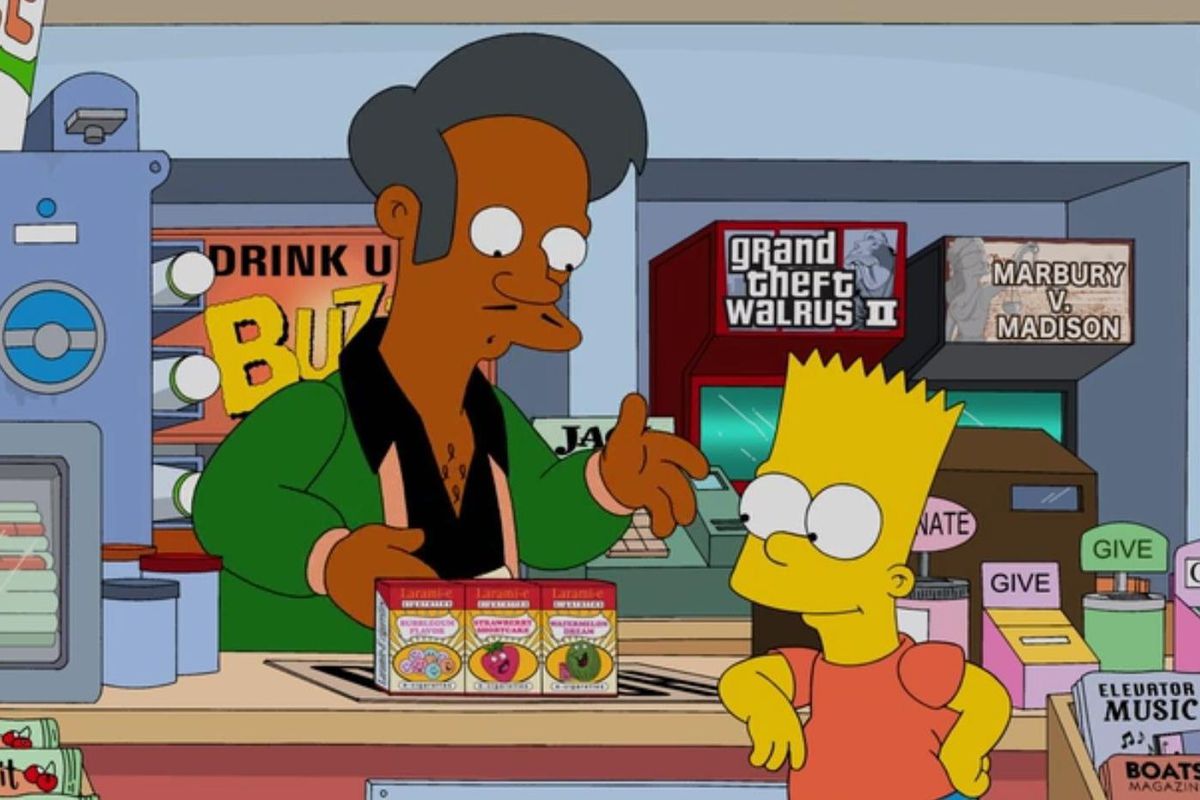 The Simpsons voice actor Hank Azaria said on Slashfilm that he will no longer be voicing the Indian Kwik-E-Mart owner Apu Nahasapeemapetilon. This is due to the showrunners & producers facing years of controversy and accusations of racism regarding South Asians.

He told the publication the following:

“All we know there is I wonâ€™t be doing the voice anymore unless thereâ€™s some way to transition it or something.

We all made the decision together … We all agreed on it. We all feel like itâ€™s the right thing and good about it.”

The Indian store clerk/owner Apu made his debut in the first season episode “The Telltale Head” where he is known for his series catchphrase “thank you, come again.”

While it wasn’t really a big deal at first, the discussion was brought back again thanks to a 2017 documentary called The Problem With Apu. The show pointed out the fact that Apu was a problematic stereotype of South Asians. The Simpsons creator Matt Groening had this to say about the criticisms within that period:

“I’m proud of what we do on the show. And I think itâ€™s a time in our culture where people love to pretend theyâ€™re offended.”

Hank Azaria will still lend his voice to bartender Moe Szyslak, Chief Wiggum, and Comic Book Guy. Stay tuned to Kakuchopurei as we will get ready a top 10 Apu moments in Simpsons history because it’s a Sunday as I publish this.

The Idolmaster Is Making A Comeback