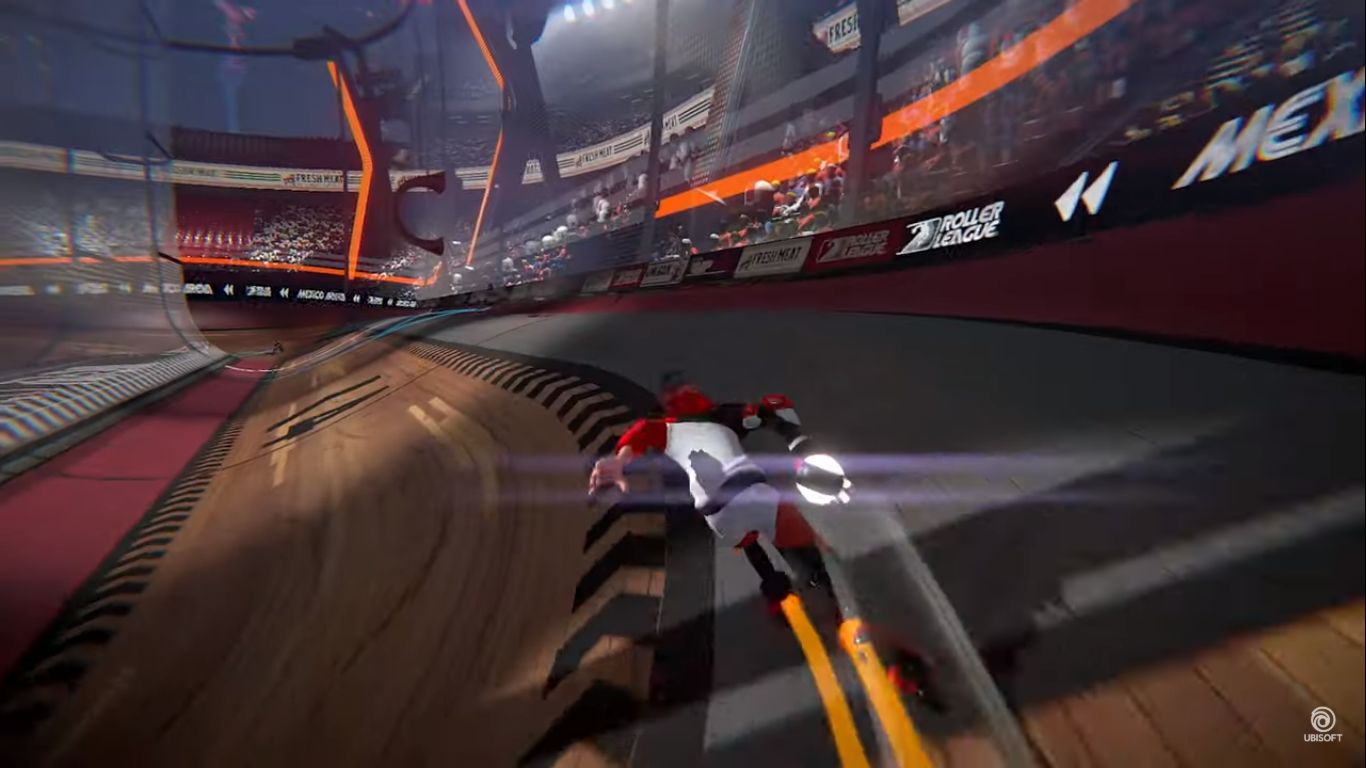 During its E3 2019 press conference, Ubisoft officially announced the previously-leaked Roller Champions, a free-to-play multiplayer online roller derby game where players go up against each other in 3v3 matches to keep possession of the ball and score while roller skating.

Roller Champions is very much Ubisoft’s answer to Psyonix’s popular car soccer game Rocket League. In Roller Champions, the longer players hold onto the ball and the more laps they run, the more points they will receive when they toss it through the ring and score.

The first team to score five points, or whoever has the most points at the end of a 7-minute match, will be declared the winner of that match. Since the game is free-to-play, it will likely follow a monetization system similar to that of Overwatch, with the purchase of cosmetic items.

Roller Champions is slated to release for the PC sometime in 2020, but players can already try out a demo of the game from today to 14 June 2019. In the meantime, check out the gameplay trailer below.