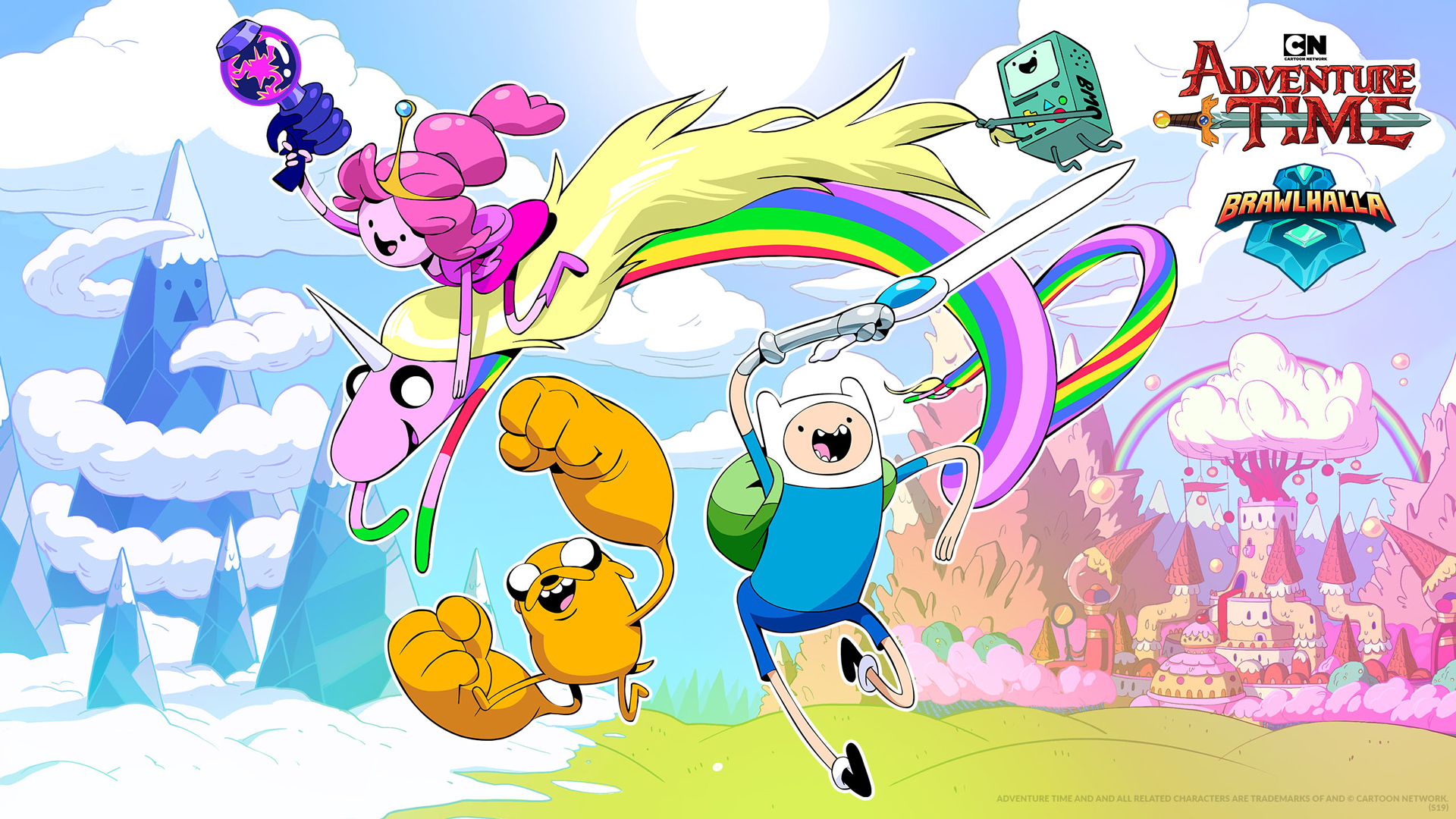 During its E3 2019 press conference, Ubisoft announced that characters from the Adventure Time animated series will be crossing over into the free-to-play brawler game Brawlhalla.

Three new characters will be joining the Brawlhalla roster, including Finn, Jake, and Princess Bubblegum. Besides these new fighters, a new game mode called Buddy will be making its debut in Brawlhalla, which is a team-based mode of sorts, as well as a new stage named the Tree Fort based on Finn and Jake’s home from Adventure Time.

The Adventure Time Brawlhalla crossover is available now on all platforms (PS4, Xbox One, Nintendo Switch, PC). Check out the trailer below.