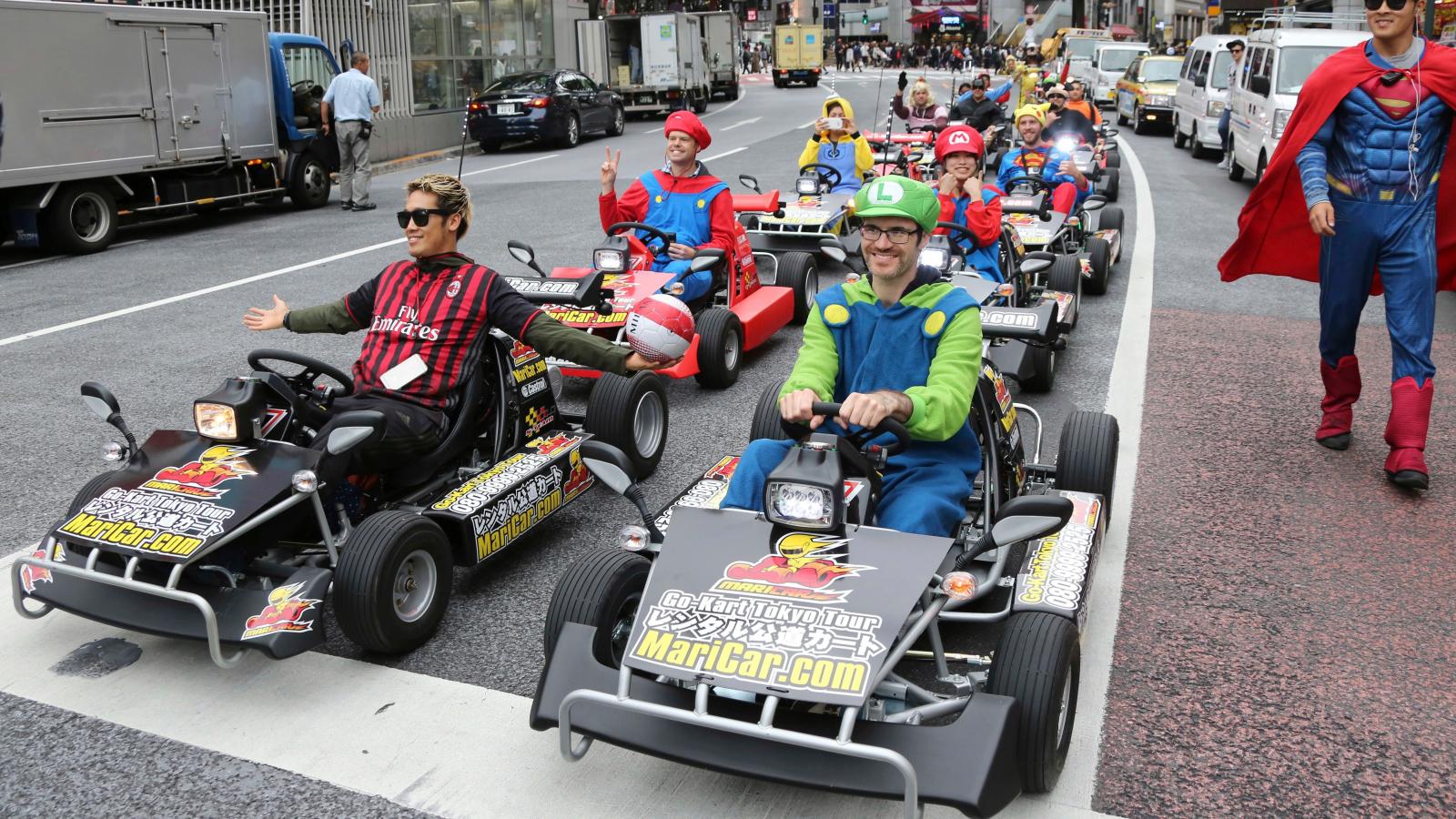 Remember a few years back when Japanese go-kart company MariCar was all the rave since it was the only way to re-enact Mario Kart in real life, sans blue shells? Well, Nintendo was none too pleased and issued a lawsuit, which they won last year to no one’s surprise.

So what happened recently? MariCar tried to appeal to the Japanese courtroom, but failed. This is probably due to the fact that MariCar defied court orders to loan out Nintendo-themed costumes to patrons. The company still has IP violations court mandates, so it’ll be interesting to see if they’re still going to continue on with their shenanigans.

During its heyday, MariCar’s go-karting service was a hit for tourists visiting Tokyo. Guess Nintendo will have to fill in the void by possibly recreating it in its upcoming Nintendo World funfare.

Here's When Marvel's Avengers E3 2019 Demo Will Be Made Public