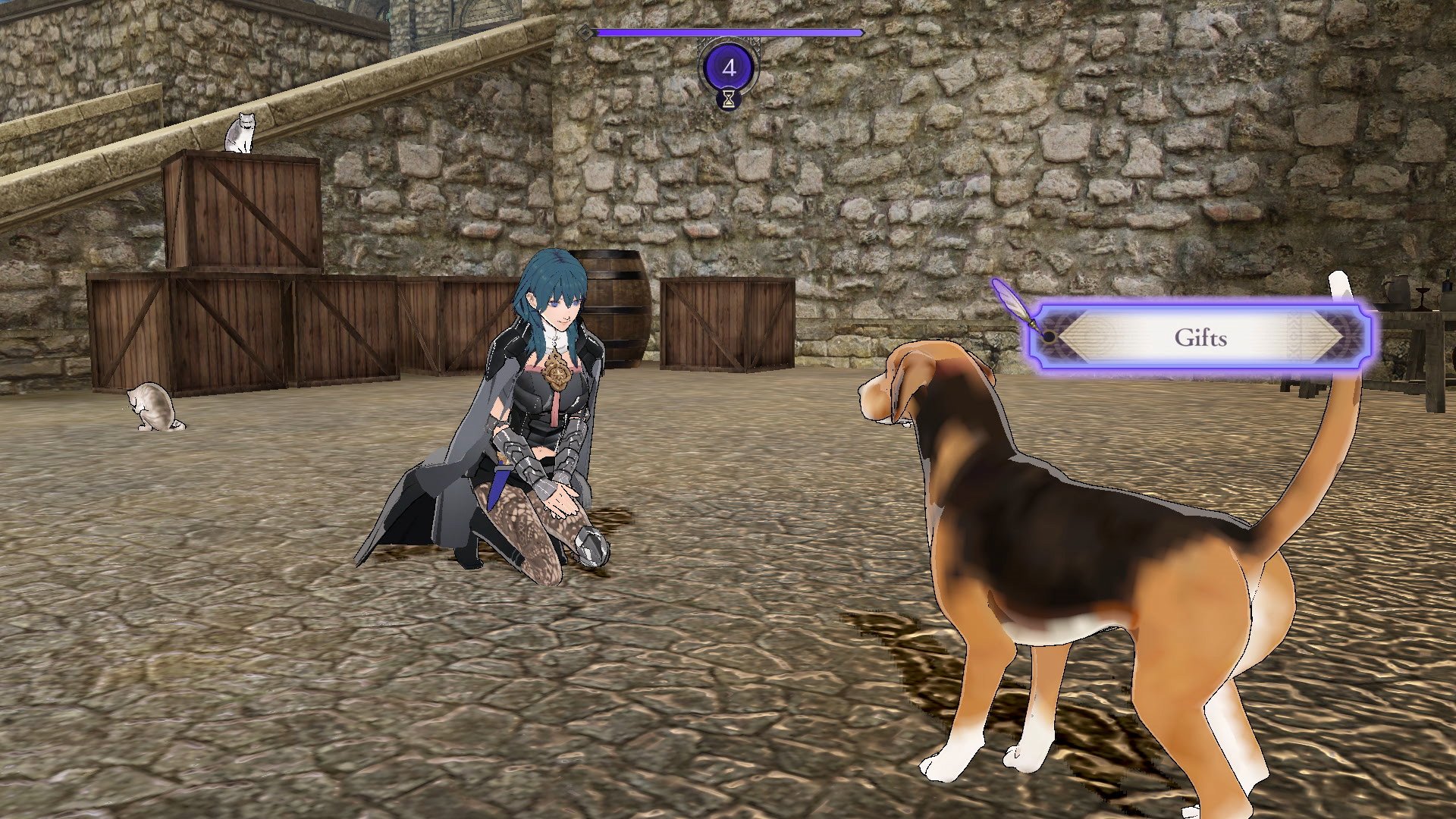 This year’s iteration of Fire Emblem is, to put it quite simply, successful. To the point where any single DLC is usually clamoured by RPG fans.

The latest paid update for the game (which is available now) is sure to make people swoon, since it adds in the ability to interact with animals and give them gifts. Why this was omitted initially is beyond our understanding, but it’s here now so hooray!

Other noteworthy features in the Fire Emblem: Three Houses Expansion Pass Wave 3 DLC to justify the costs include:

Conquer new quests, dress up with new outfits, sweat it out in the new sauna activity, and interact with animals in the #FireEmblem: Three Houses Expansion Pass Wave 3 DLC, available now!

The Expansion pass costs US$24.99. No, you can’t buy the DLC waves individually. Keep in mind that the next DLC wave will be out 30th, April 2020, so cherish this one for now.